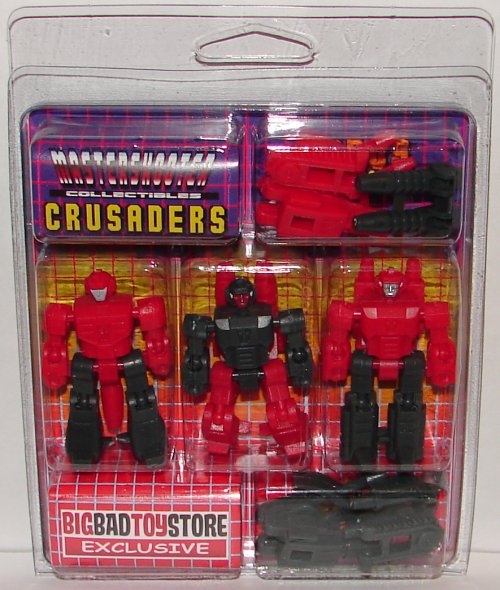 Recently I got these guys in the mail and I can’t overstate how impressed I am with them.  The Shooter Masters are Targetmasters (kind of obvious).  They are brilliantly designed so that the same base unit can be built with different barrel combinations to make an incredible array of Targetmaster weapons.  These sets are new versions of Targetmasters Peacemaker, Spoilsport, Pinpointer, Aimless, Caliburst, and Blowpipe the partners of Pointblank, Sureshot, Crosshairs, Misfire, Slugslinger, and Triggerhappy respectively. 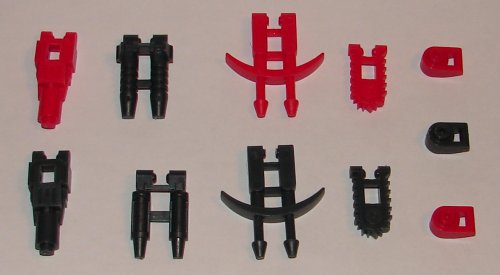 The design of these guys is brilliant.  There are a total of two different of each of the following: heads, lower legs, thighs, chests, and forearms.  There are three different mold upper arms.  Each toy is built by mix and matching those parts.  Each also includes a back (all appear the same) with a multi level peg that can fit two different size ports and a snap on connector (for use with some toys from the last couple of years that have clip on weapons).  Each toy also includes an attachment that clips onto the clip for a larger peg, or it can be attached the other direction to become a port that could clip over a peg.  This design brilliantly allows many different combinations and uses and we haven’t even talked about the gun barrel options. 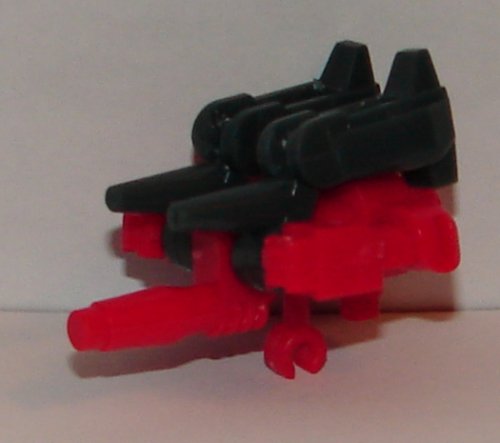 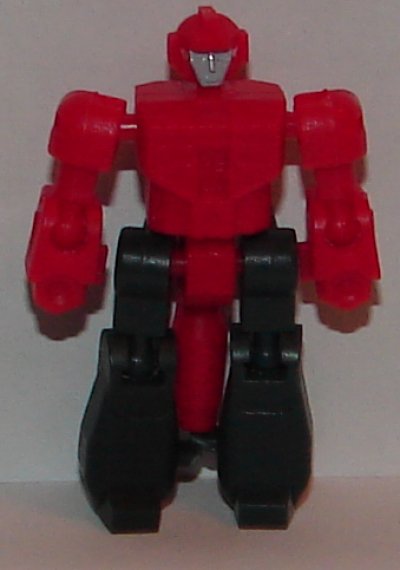 As you can see from the pictures below, there are a number of different barrel options.  A thin single barrel attaches directly to the lower back.  This is the only one like it I’ve seen, but I don’t have the four base model toys yet (Recoil, Firebolt, Haywire, and Fracus) so there could be another mold for a single thin barrel that I haven’t seen yet. 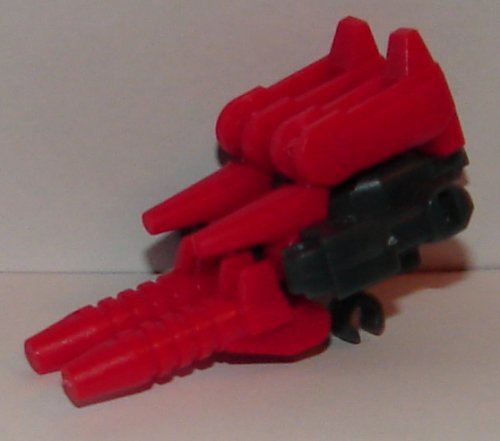 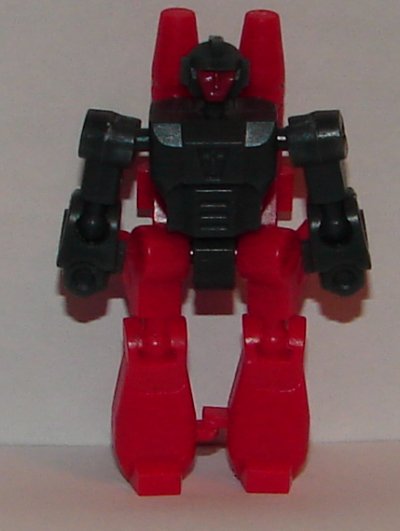 The other barrel option is a foldout barrel.  A small piece attaches to the lower back providing a hinge for the various barrels.  There is the wide single barrel as on Caliburst and Blowpipe.  There are three different double barrel molds, one on each of Spoilsport and Pinpointer, and the third double barrel on the additional parts photo.  There is also a saw attachment. 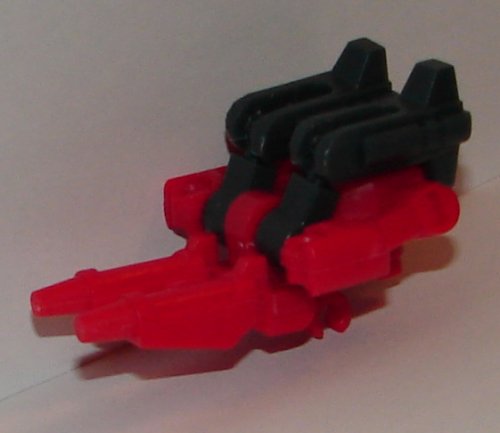 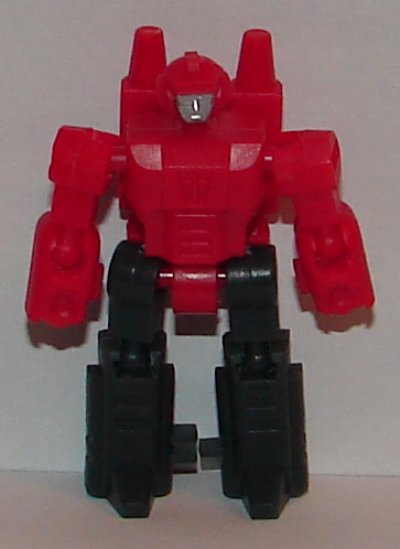 With adding in all the barrel attachments, I couldn’t even think about calculating the number of combinations.  There could also be additional parts that they have that haven’t been seen (or again, are on the four toys I don’t yet have). 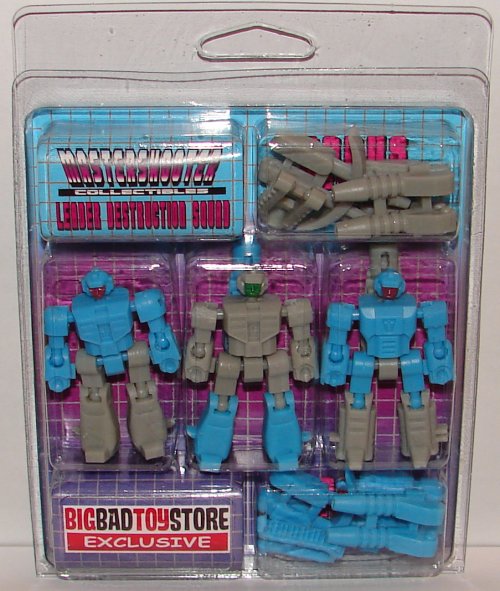 As an extra added feature, the robot hands can hold any of the weapon attachments, as they clip on just like they do on the hinge on the back.  I’m pretty sure we’ve never had a Targetmaster before that had it’s own hand gun. 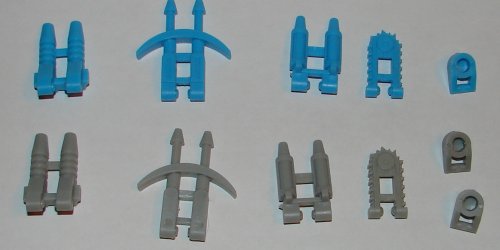 The plastic is of excellent quality, and the ball and socket joints are all tight.  The hinged barrels aren’t quite as tight, but stay in place fine. 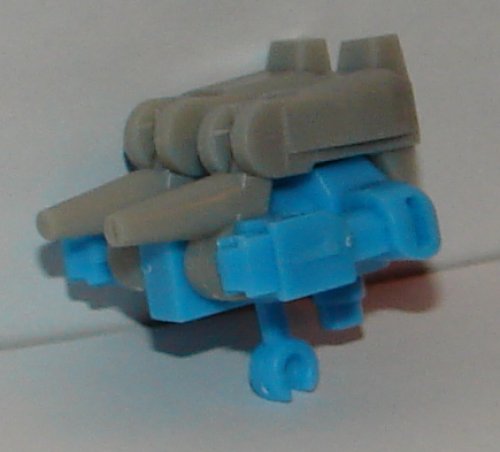 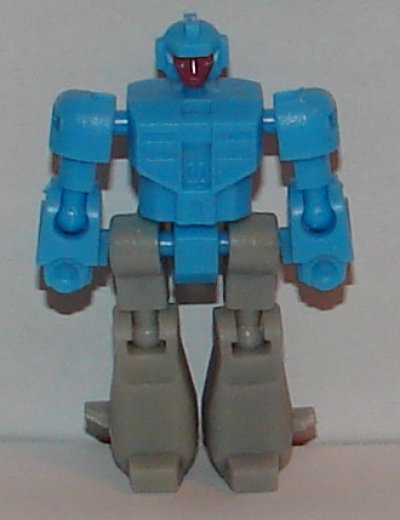 One minor issue I ran into.  One of the thighs molds has a gun molded at an angle onto the back.  This puts two small gun barrels mounted high up, above (or instead of as with Aimless) the main barrel.  If those are used with one of the fold out double barrels, the small guns prevent the legs from being straight in robot mode.  You need to either take off the barrel (which you can use as a gun, so that’s not too bad) or pivot the thighs slightly, which looks a bit odd, but not too bad.  The large single barrel and the saw aren’t as wide at the hinge, so this is less of an issue. 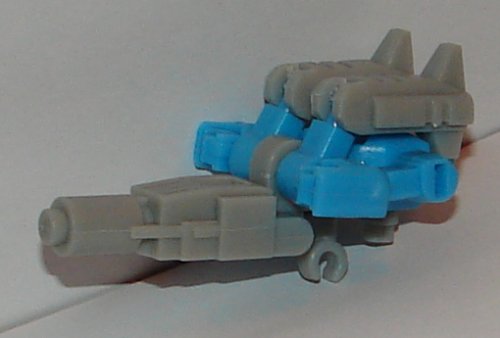 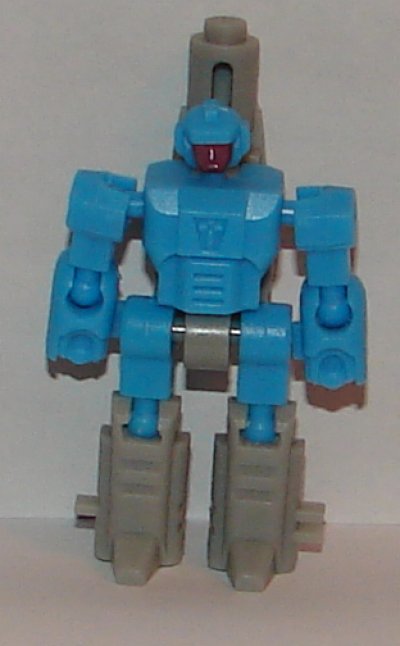 These are incredibly cool toys, and at about $33 per set, they are very affordable, especially compared to other third party toys. 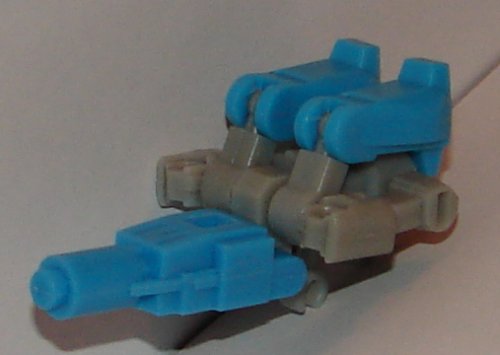 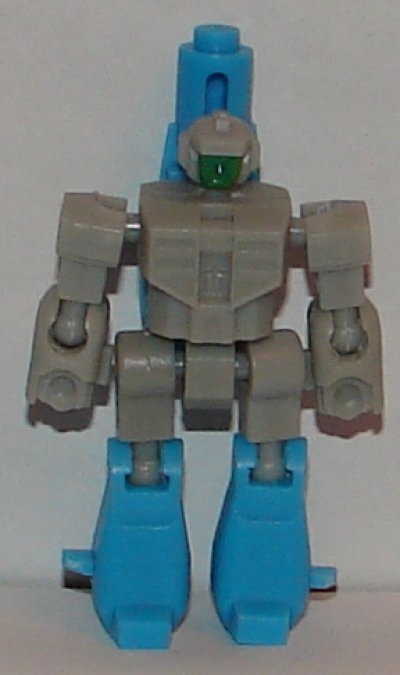 I’m 36 years old, and I work in network tech support for a public school system. I am a huge fan of Star Trek, Transformers, Harry Potter, and Marvel Comics as well as numerous other fandoms. I’m a big sports fan, especially the Boston Red Sox and the New England Patriots. I collect toys (mostly Transformers but other stuff too), comic books, and Red Sox baseball cards. I watch an obscene amount of television and love going to the movies. I am hopelessly addicted to Wizard Rock and I write Harry Potter Fanfiction, though these days I am working on a couple of different original YA novels.
View all posts by lmb3 →
This entry was posted in Toy Reviews, Toys, Transformers and tagged Aimless, Blowpipe, Caliburst, Crosshairs, Crusaders, Leader Destruction Team, MasterShooter Collection, Misfire, Peacemaker, Pinpointer, Pointblank, Shooter Masters, Slugslinger, Spoilsport, Sureshot, Toys, Transformers, Triggerhappy. Bookmark the permalink.