Regrettably, this appears to be the last wave of Micro-Changers that won’t suck.  The pictures of the Robots in Disguise Micro-Changers are going away from classic characters and to really stupid ones like Sherrif Optimus Prime, Pirate Starscream.  Yes, you read that right.  It’s really unfortunate as they’ve just started giving us a lot of classic G1 characters like Gears, Seaspray, Sunstreaker, and Trailbreaker that I’ve been waiting forever for, even if many are not being based on G1. 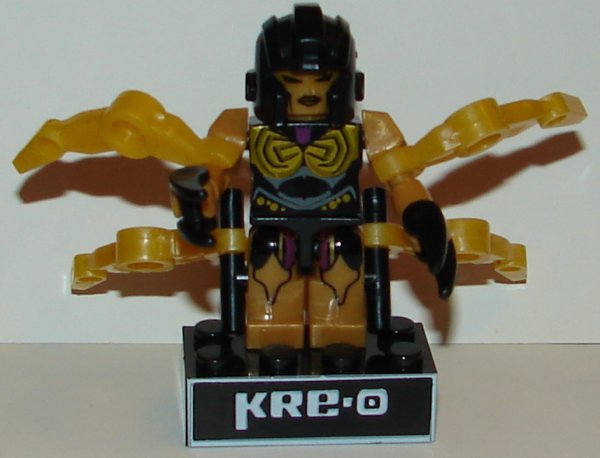 Very nicely done.  We really should have got more Beast Wars characters.  I would have loved to have the entire main cast in Micro-Changers.

Frostbite is okay, but nothing really special.

Fuselage, like many of the jets would look a lot better if they had painted some cockpit widows on the back of his robot helmet. 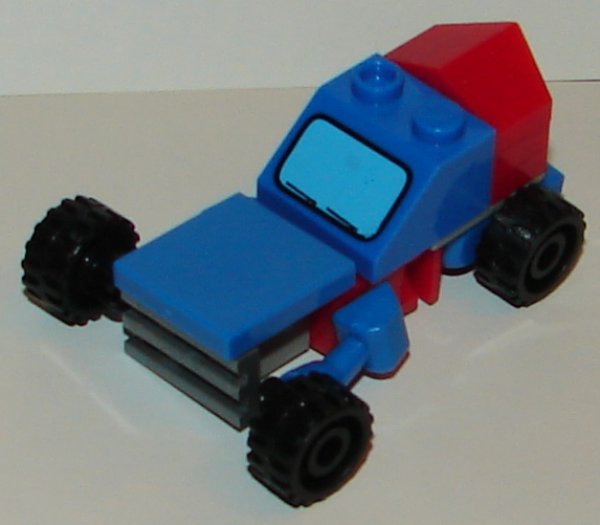 They did a great job painting Gears torso and legs.  He looks excellent.  His truck mode is as good as any wheeled vehicle mode Micro-Changer, which is to say, it doesn’t completely suck. 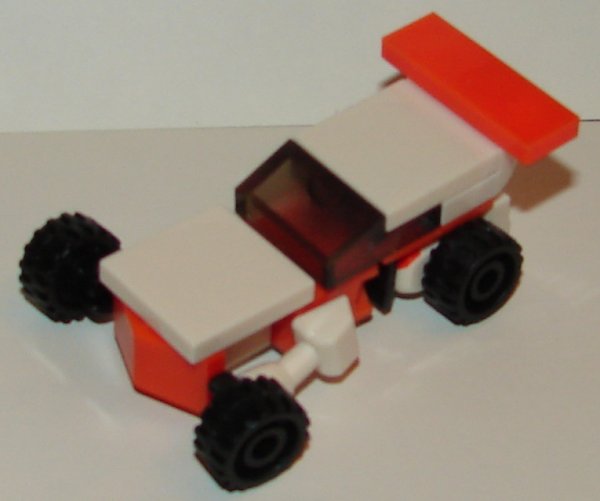 I really like Runamuck’s white and orange color scheme. 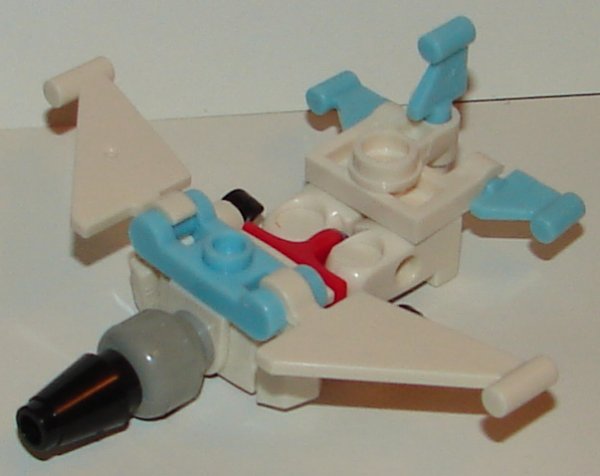 Sadly, they seem to have designed Seaspray’s art after the Transformers 2010 Voyager Seaspray rather than the G1.  I’m not crazy about his vehicle mode, which is also clearly not based on the G1. 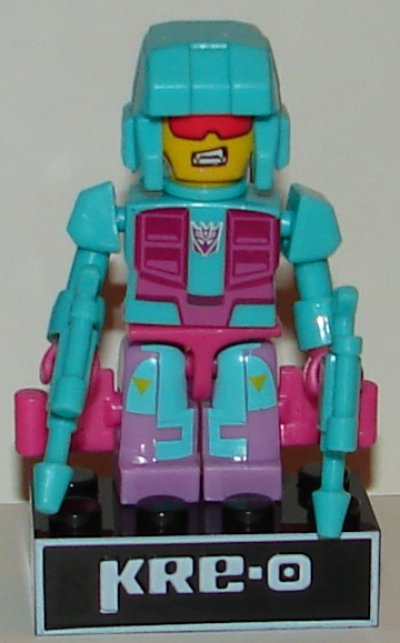 Well, I thought we had already gotten all six Seacons, but I guess not.  He looks great, and they took the extra step of painting the Monster eyes onto the back of the robot helmet.

they should have done him in red and called him Terrorsor.  He looks okay, but he’s nothing special. 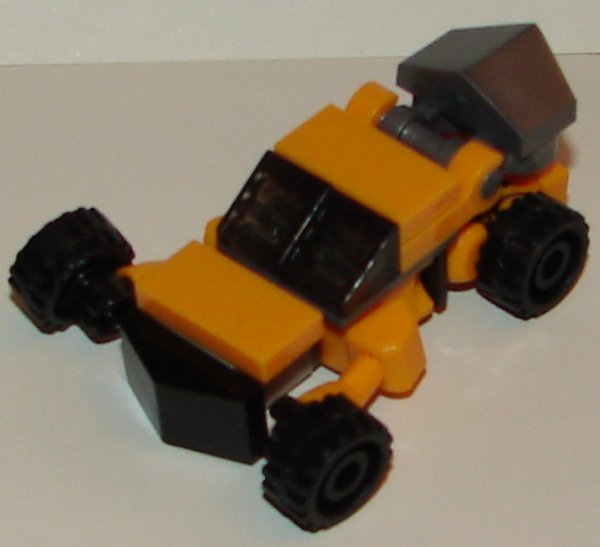 Sunstreaker look awesome, I just wish he was more G1 based. 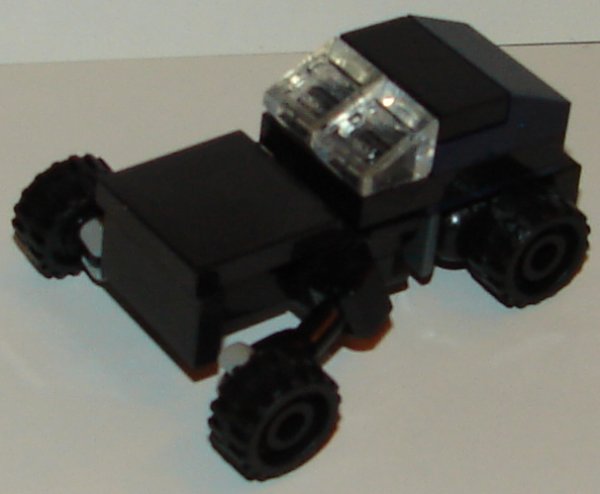 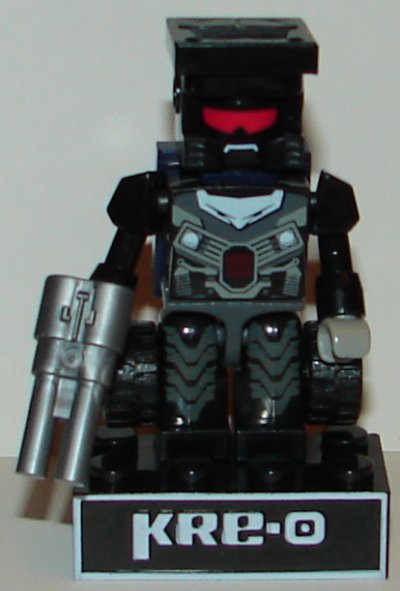 Like Sunstreaker, Trailbreaker looks great, but he does not seem to be G1 based.  His art makes him look more like Movie Ironhide. 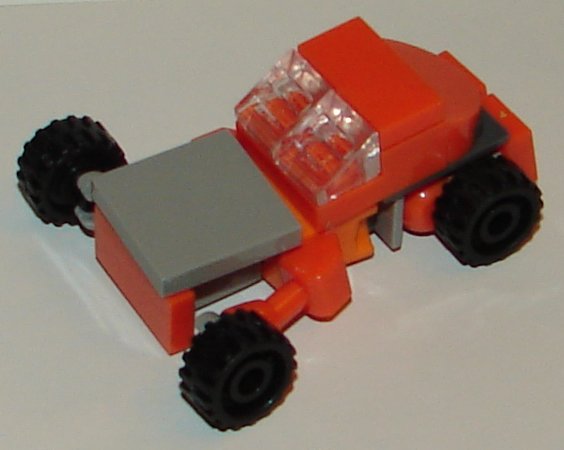 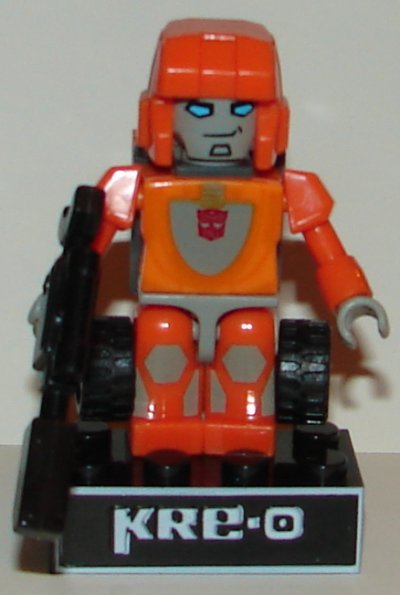 Wheelie is perfect in robot mode and pretty good in vehicle mode.  Sadly, he’s better than the G1 toy.  Maybe some day w can get a really good G1 Wheelie that doesn’t suck.

Overall: It’s a great set, with some fan favorite G1 characters, even if they aren’t based on G1.

I’m 36 years old, and I work in network tech support for a public school system. I am a huge fan of Star Trek, Transformers, Harry Potter, and Marvel Comics as well as numerous other fandoms. I’m a big sports fan, especially the Boston Red Sox and the New England Patriots. I collect toys (mostly Transformers but other stuff too), comic books, and Red Sox baseball cards. I watch an obscene amount of television and love going to the movies. I am hopelessly addicted to Wizard Rock and I write Harry Potter Fanfiction, though these days I am working on a couple of different original YA novels.
View all posts by lmb3 →
This entry was posted in Toy Reviews, Toys, Transformers and tagged Age of Extinction, AOE, Blackarachnia, Blind Bagged, Blind Buys, Collection 2, Collection 6, Collection Six, Collection Two, Frostbite, Fuselage, Gears, Kre-O, Micro-Changer, Micro-Changers, Runamuck, Scattershot, Seaspray, Skalor, Skimmer, Sunstreaker, Toys, Trailbreaker, Transformers, Transformers: Age of Extinction, Wave 2, Wave 6, Wave Six, Wave Two, Wheelie. Bookmark the permalink.