I’ve put up reviews of all three new Micro-Change Combiners, Abominus, Defensor, and Piranacon.  There are links to those and all my other Kre-O blogs at the end of the review. 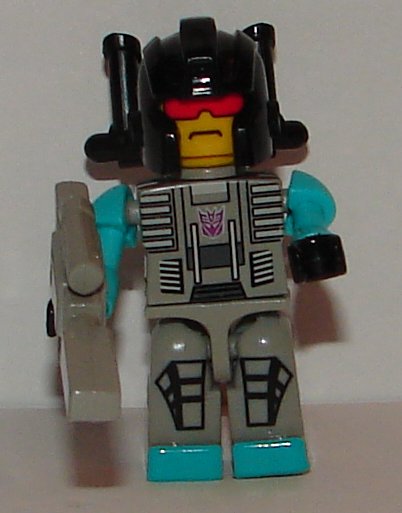 All the Seacons (though that name is not used on the package) came out really great.  Nautilator unfortunately suffers from being too front heavy.  I really couldn’t get him to stand up.  Not bad looking though.  His robot mode is nice, but nothing particularly special. 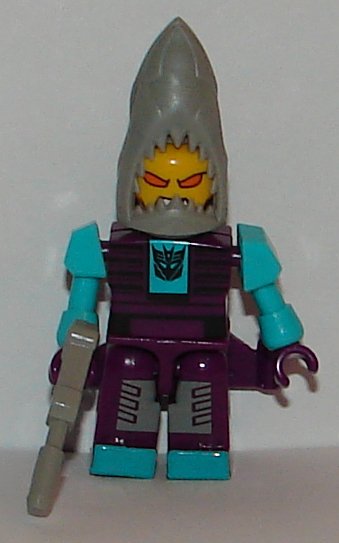 I’m not crazy about the huge shark head in robot mode, but his shark mode is pretty cool.

Not much you could really do with Snaptrap, but at least they gave him the dual cannons on his back.  I do really like his robot mode, I just wish he had a hand gun. 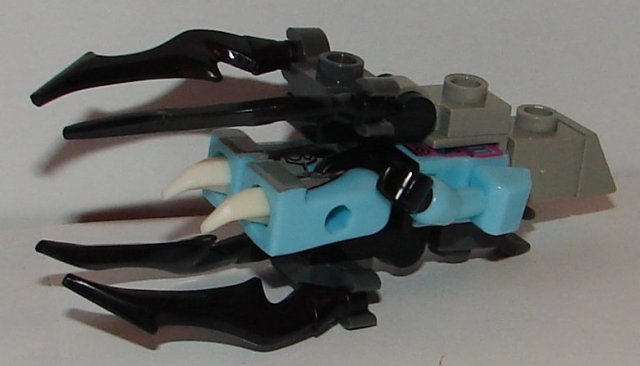 I was sure I wasn’t going to like this one, but his animal mode is pretty great.  I’m not crazy about the tentacles sticking out like that in robot mode.

I’m not sure why they gave him a cannon arm, but I really like Piranacon.  The colors look great and I love the claw hands and feet.

I still can’t believe how awful the stickers for Kre-O Micro-Change Combiners are.  They use the clear labels on dark plastic, and you can hardly see the designs on them.  It’s just basic logic that you can’t put these kind of stickers on dark plastic.  The stupidity of it is mind boggling.

I’m 36 years old, and I work in network tech support for a public school system. I am a huge fan of Star Trek, Transformers, Harry Potter, and Marvel Comics as well as numerous other fandoms. I’m a big sports fan, especially the Boston Red Sox and the New England Patriots. I collect toys (mostly Transformers but other stuff too), comic books, and Red Sox baseball cards. I watch an obscene amount of television and love going to the movies. I am hopelessly addicted to Wizard Rock and I write Harry Potter Fanfiction, though these days I am working on a couple of different original YA novels.
View all posts by lmb3 →
This entry was posted in Toy Reviews, Toys, Transformers and tagged Combiner, Combiners, Kre-O, Kre-O Micro-Changer, Kre-O Micro-Changers, Kreon, Kreons, Micro-Changer, Micro-Changers, Nautilator, Overbite, Piranacon, Seacons, Snaptrap, Tentakil, Toys, Transformers. Bookmark the permalink.