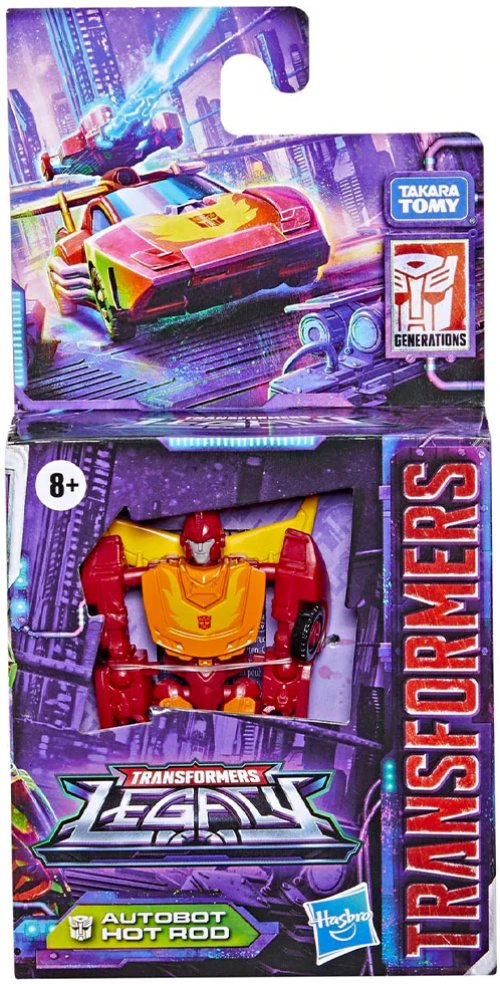 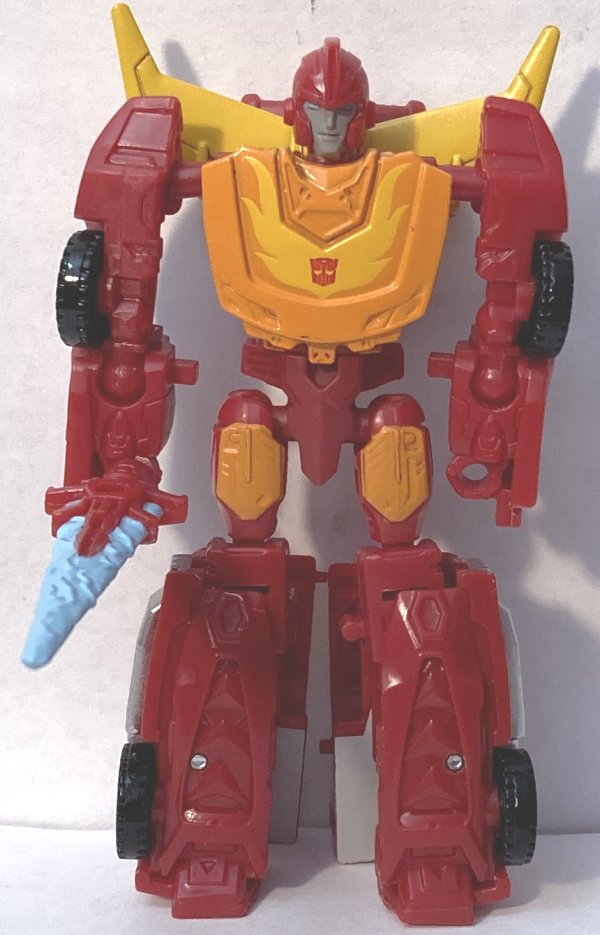 Hot Rod is identical to his Kingdom release. 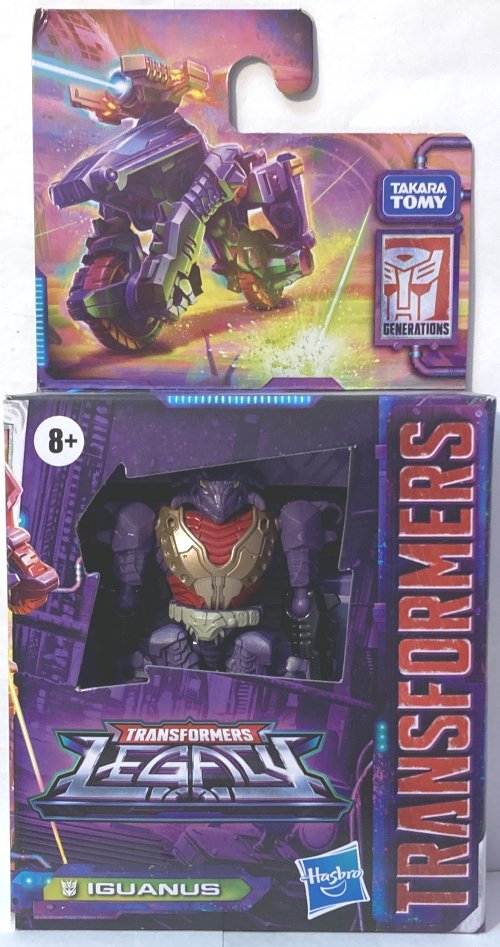 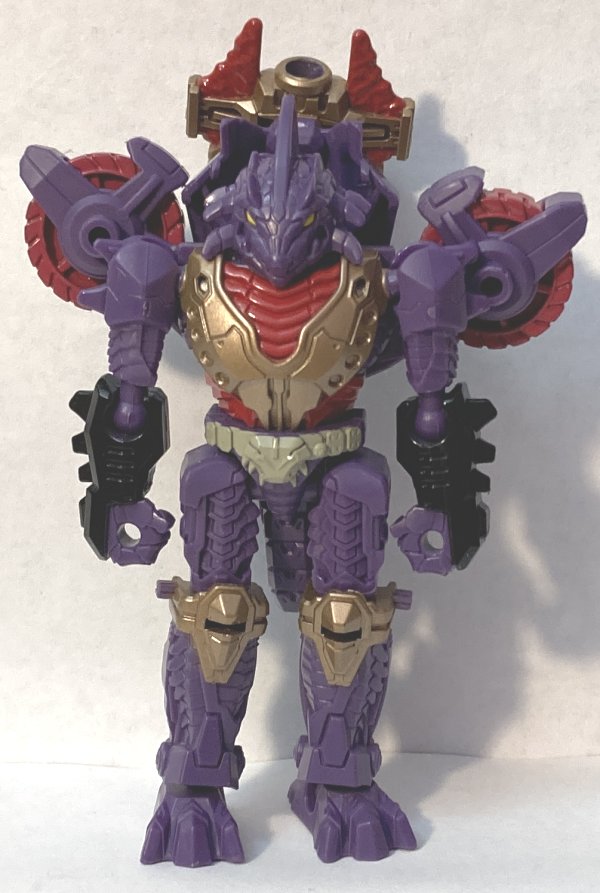 Iguanus is an enormous improvement over Hasbro’s previous attempt at giving us Pretenders, though my issues with those was mostly with the heads. Unfortunate that they couldn’t give us real Pretenders, shell and all, but such as life. I am told that Iguanus actually fits in his original G1 shell, and if that is by design and not an accident, then I give Hasbro all the credit for that. If the next Pretender doesn’t fit we’ll know it was an accident. As to the toy, he is pretty darn awesome. His motorcycle mode is great. The original toy didn’t really look like anything, just a robot being folded into something, and he gives that impression, while at the same time being better than the G1 Pretender robot vehicle modes. In robot mode he looks just like the Pretender shell. Short of actually getting real Pretenders, this is a pretty great substitute, but only if they give us all of them. I get tired of them half-assing a series and only giving us some characters like they did with the Micromasters. Iguanus’s only real flaw is that he comes with a weapon that looks stupid. More on that later. 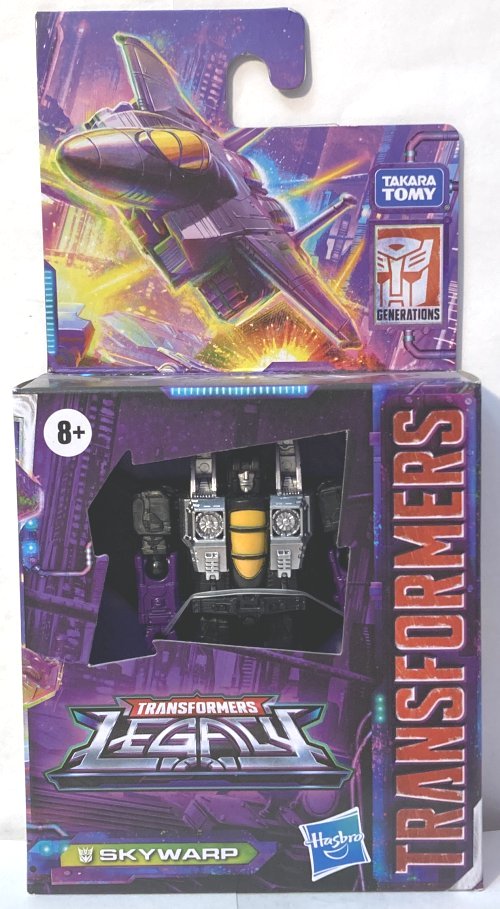 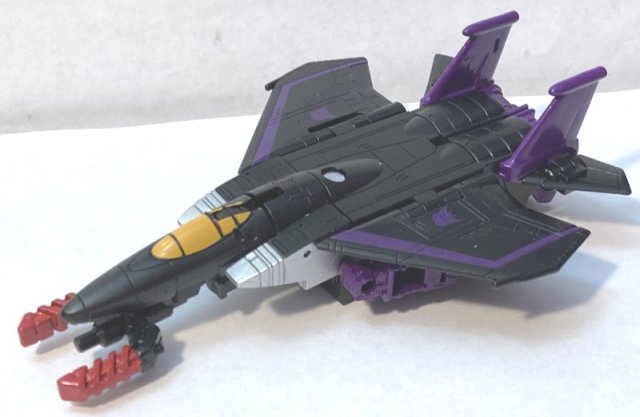 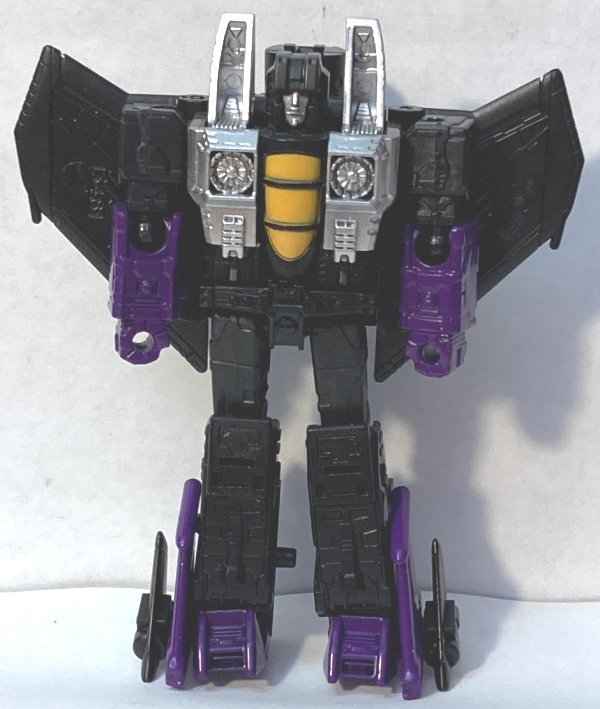 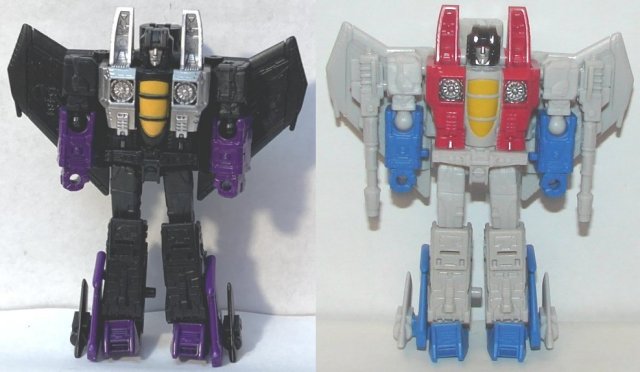 And as much credit as I give Hasbro for Iguanus, I have to take it all away and then some for Skywarp. How do you not include Skywarp’s correct weapons? What moron decided it was more important to include this stupid weapon that doesn’t look like anything instead of his real guns. It’s not like they don’t have them in the mold. Hasbro absolutely ruins toys with their garbage gimmick shit like they did making Targetmasters into Headmasters. Do the fucking toy right. That’s all most of us want. His paint job is fine, but I hate him for not having his weapons. How could they fuck up repainting an original three seeker? The incompetence is beyond unforgivable.

And now on to Hasbro’s stupid gimmick of the year. Combining weapons. Yippee. Let’s start with the idiocy of having two Decepticon weapons combine with an Autobot weapon. They have done this kind of crap before. This is just as stupid as combining Megatron with Slag. If we ignore the stupidity and look at the weapon we find that it even stupider, as it is not designed to properly combine. The instructions show the hilt (Skywarp’s weapon) of the sword attached to the end of Iguanus’s weapon with the red points. This is impossible since the peg on the side of Skywarp’s weapon is too long and it doesn’t fit. If you rotate the hilt slightly you can plug it in as shown, but the sword hilt should not be turned like that and it looks stupid.

If you flip Iguanus’s weapon upside down, then they fit, but not really. The peg pushes against the gold bar on Iguanus’s weapon. It probably won’t do any terrible damage to it, but you’re forcing it in there and bending the plastic. Of course, on the other side, Hot Rod’s sword has to be turned 90 degrees, because it doesn’t fit. This configuration works, only barely, but it looks even more stupid. How did Hasbro screw this up? This is Trump Administration level incompetence, and made all the worse because up until now, legacy has been pretty darn great.

Overall: Iguanus is awesome, Hot Rod was really hard to find in Kingdom packaging, so I’m sure a lot of people still need him, but otherwise he’s an easy skip, and Skywarp is a dumpster fire of stupidity and incompetence. I would skip him until they eventually release him with the correct weapons, because you know they will.

I’m 36 years old, and I work in network tech support for a public school system. I am a huge fan of Star Trek, Transformers, Harry Potter, and Marvel Comics as well as numerous other fandoms. I’m a big sports fan, especially the Boston Red Sox and the New England Patriots. I collect toys (mostly Transformers but other stuff too), comic books, and Red Sox baseball cards. I watch an obscene amount of television and love going to the movies. I am hopelessly addicted to Wizard Rock and I write Harry Potter Fanfiction, though these days I am working on a couple of different original YA novels.
View all posts by lmb3 →
This entry was posted in Toy Reviews, Toys, Transformers and tagged Core Class, Hot Rod, Iguanus, Legacy, Skywarp, Toys, Transformers, Transformers Legacy. Bookmark the permalink.