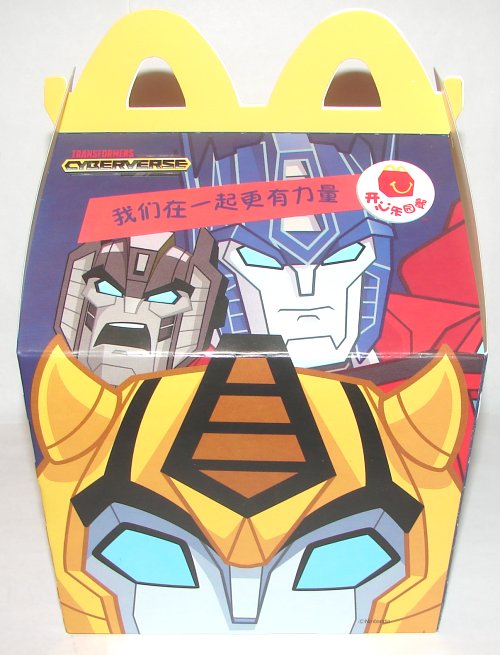 While Burger King released last year’s Cyberverse Toys in the USA, internationally, McDonald’s had their own Cyberverse toys. The eight toys were not available in all markets. I have the first four from China, along with the box pictured above and below, and two more, Prowl and Grimlock, are on their way from Russia. I still can’t find Jetfire and Shockwave.

Comparison photos below are with the Burger King toys. You can read my review of those here. 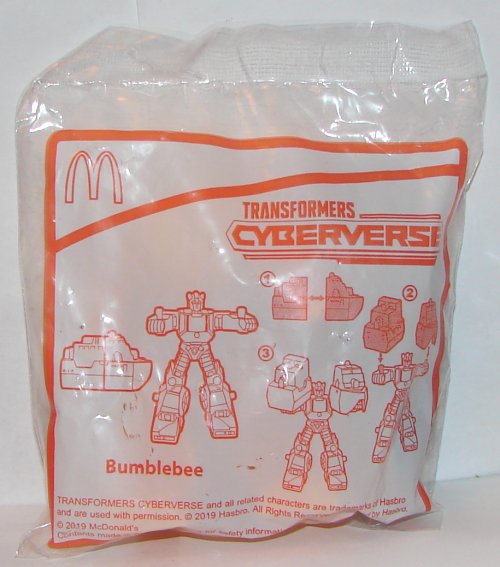 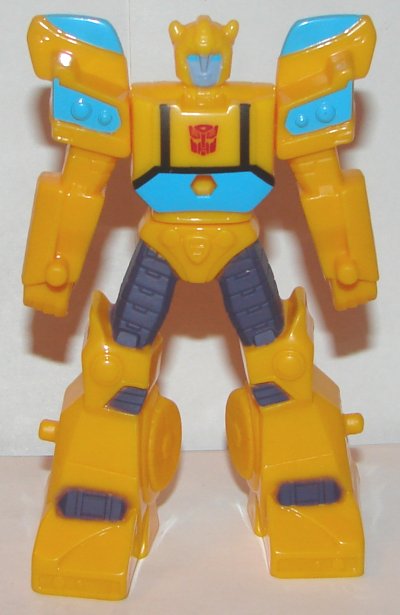 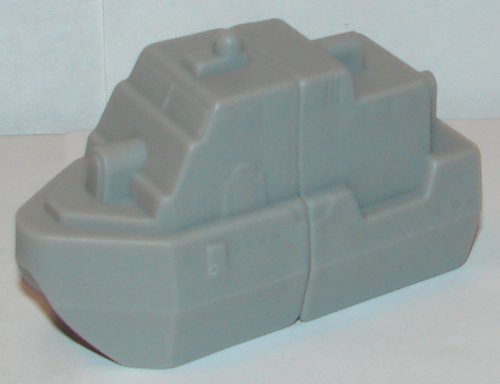 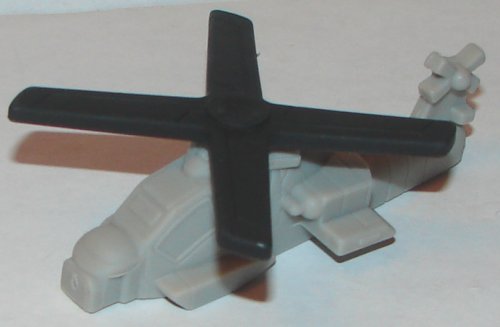 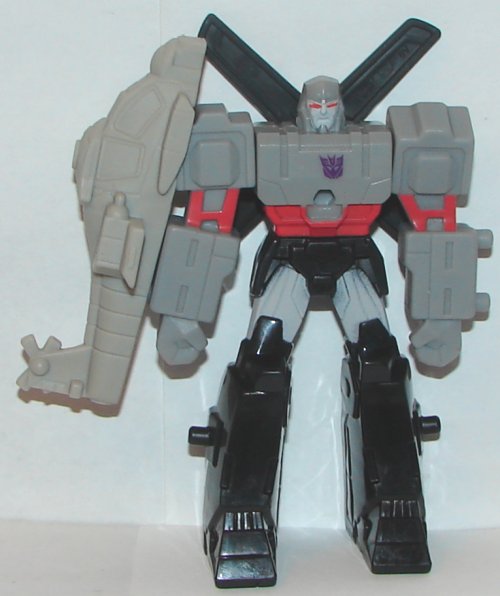 The same is true of Megatron. The McDonald’s toy looks great, but the Burger King one is more accurate to the toy its meant to represent. The helicopter is kind of cool, or it would be if it were properly painted.

While the same is true with Optimus Prime, it’s a little less straight forward. The McDonald’s toy is awesome, but the Burger King toy looks pretty great too, and is far more accurate to the Spark Armor toy. I rather like the design of his jet partner. It probably would look pretty cool with some paint apps. 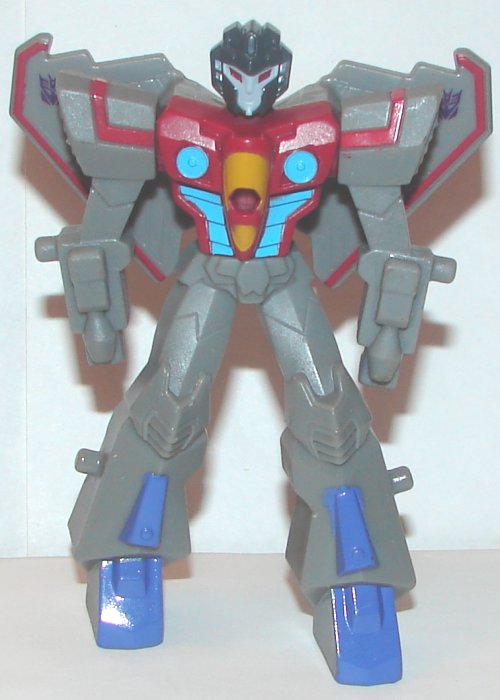 As with Bumblebee and Megatron, the McDonald’s toy I a far better figure with great sculpting and paint apps. The Burger King toy is more accurate, but otherwise inferior. I really like the design of his partner. Too bad he didn’t get any paint apps.

Overall: I highly recommend the McDonald’s toys if you can find them. I paid around $30 for these four plus the box. The Prowl and Grimlock I’m getting from Russia were almost as much. If anyone knows where I can find a Shockwave and or Jetfire, let me know.

I’m 36 years old, and I work in network tech support for a public school system. I am a huge fan of Star Trek, Transformers, Harry Potter, and Marvel Comics as well as numerous other fandoms. I’m a big sports fan, especially the Boston Red Sox and the New England Patriots. I collect toys (mostly Transformers but other stuff too), comic books, and Red Sox baseball cards. I watch an obscene amount of television and love going to the movies. I am hopelessly addicted to Wizard Rock and I write Harry Potter Fanfiction, though these days I am working on a couple of different original YA novels.
View all posts by lmb3 →
This entry was posted in Toy Reviews, Toys, Transformers and tagged Bumblebee, Cyberverse, McDonald’s, Megatron, Optimus Prime, Spark Armor, Starscream, Toys, Transformers, Transformers Cyberverse. Bookmark the permalink.