I really like Bumblebee’s paintjob in car mode.  The black roof really looks great.  Unfortunately, that’s where the good about this toy ends.  In robot mode he is one big design flaw.  When he transforms it’s in just a two steps.  His legs and arms swing out to the sides and then down into robot mode.  The problem is, the mechanism leaves his legs resting on hinged parts that are at an angle to the bottom of his feet, so gravity wants to pull his legs back into car mode.  He does stand up, but his legs are permanently bowed.  It’s really too bad.  After some less than stellar toys like this for the Age of Extinction Flip & Change line, the Robots in Disguise Three Step Changers are actually pretty good looking for the most part.  Some of them are excellent.  This is a step backwards in design.  The “Knight Armor” gimmick is nothing put a spring released helmet that flips onto his head. 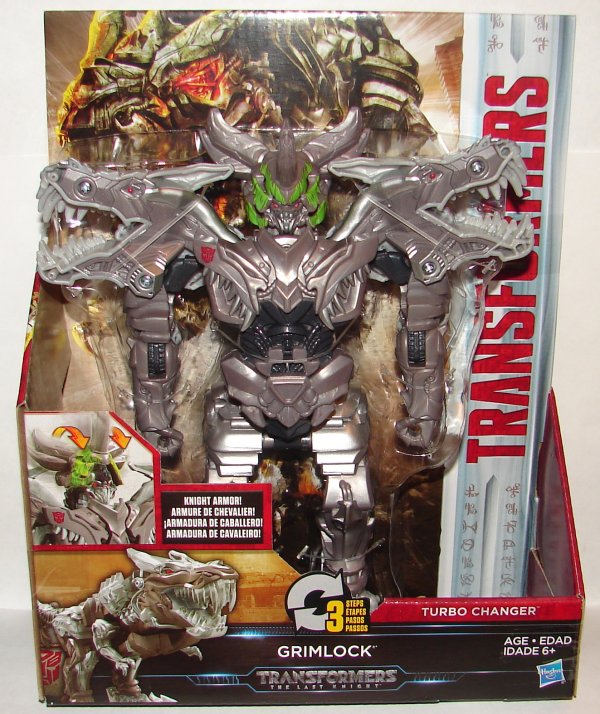 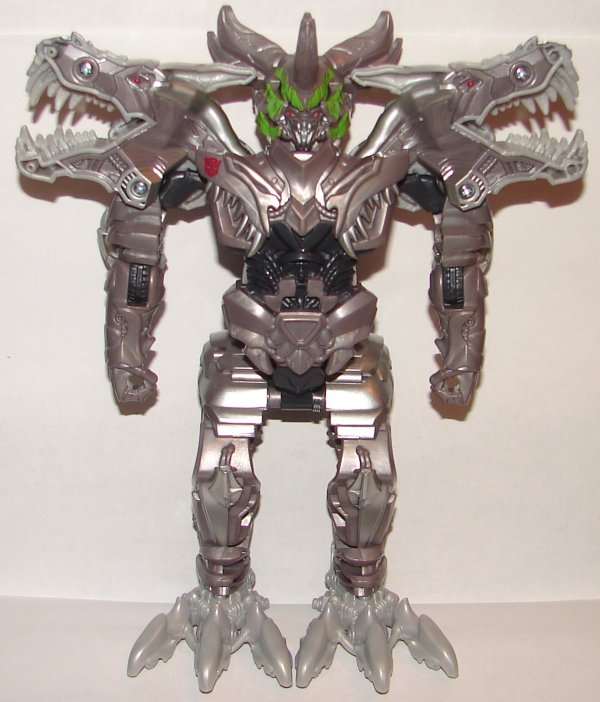 Grimlock looks like a cheap knock off version of the AOE Flip & Change Grimlock, except they changed the mechanism.  Instead of splitting his tail and flipping him, his tail just flips up to transform him.  The box says he transforms in three steps, but as near as I can tell, one of those steps is turning his feet out and then back without any actual reason to do so.  I think I deleted my picture of him without the armor helmet, but it doesn’t make the toy any better. 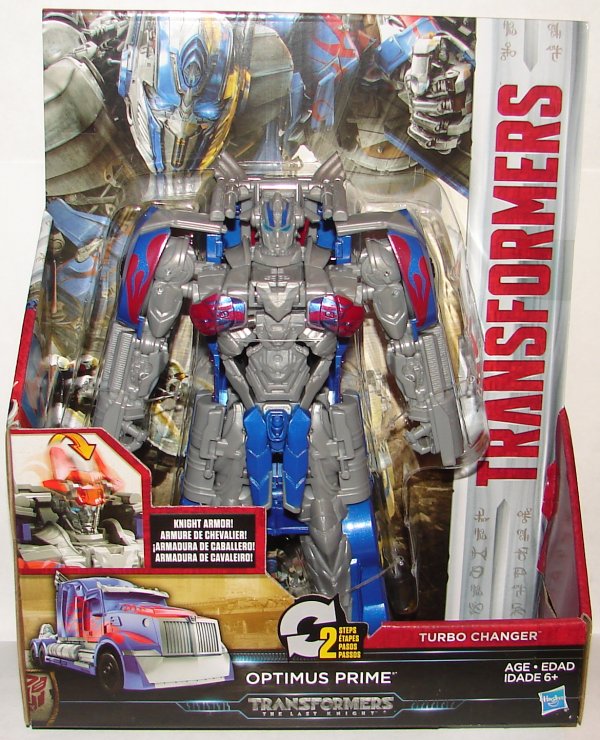 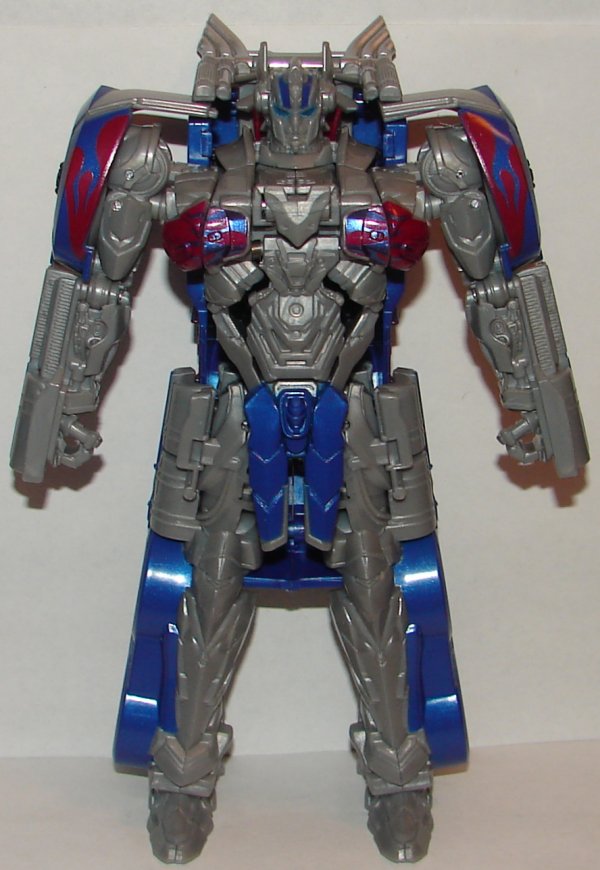 Optimus Prime does not suffer from a major design flaw like Bumblebee.  He just looks like shit in robot mode.  At least the Age of Extinction Smash & Change Optimus Prime looks decent in robot mode.  His truck mode is fine, and even pegs together.  Maybe if they had painted more of him it would be halfway decent, but all the gray looks lousy.

Overall: True story.  Not long after opening these I barfed up my dinner.  Coincidence?

I’m 36 years old, and I work in network tech support for a public school system. I am a huge fan of Star Trek, Transformers, Harry Potter, and Marvel Comics as well as numerous other fandoms. I’m a big sports fan, especially the Boston Red Sox and the New England Patriots. I collect toys (mostly Transformers but other stuff too), comic books, and Red Sox baseball cards. I watch an obscene amount of television and love going to the movies. I am hopelessly addicted to Wizard Rock and I write Harry Potter Fanfiction, though these days I am working on a couple of different original YA novels.
View all posts by lmb3 →
This entry was posted in Toy Reviews, Toys, Transformers and tagged Bumblebee, Grimlock, Knight Armor Turbo Changers, Optimus Prime, The Last Knight, TLK, Toys, Transformers, Transformers The Last Knight. Bookmark the permalink.