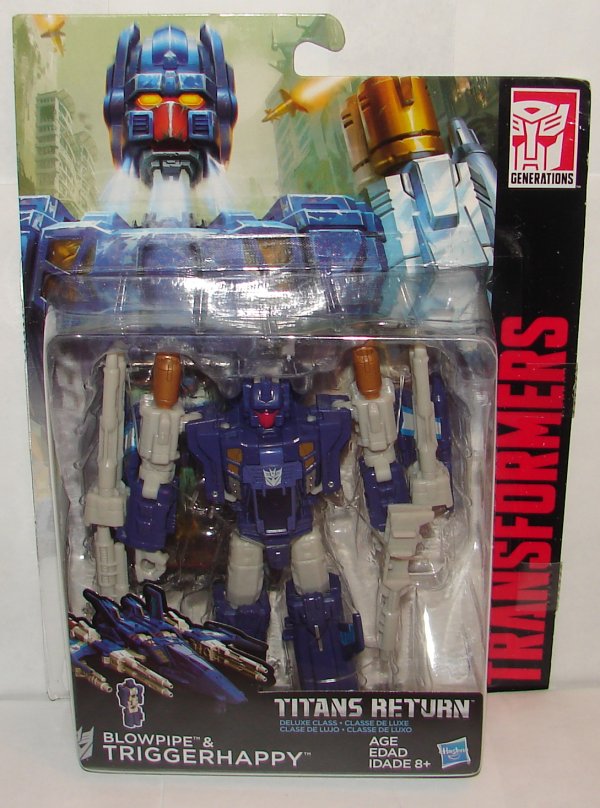 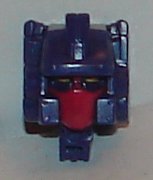 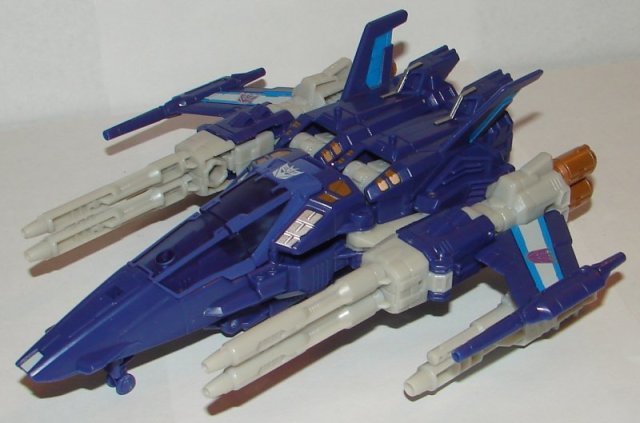 Vehicle Mode: Triggerhappy’s jet mode is absolutely perfect.  They did a phenomenal job on him.  He’s got great paint apps, and tons of weapons.   I really love the design.

Overall: Triggerhappy is definitely the best toy in the wave.  If only he were a Targetmaster, he would be perfect, but alas, no.