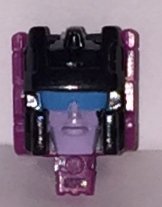 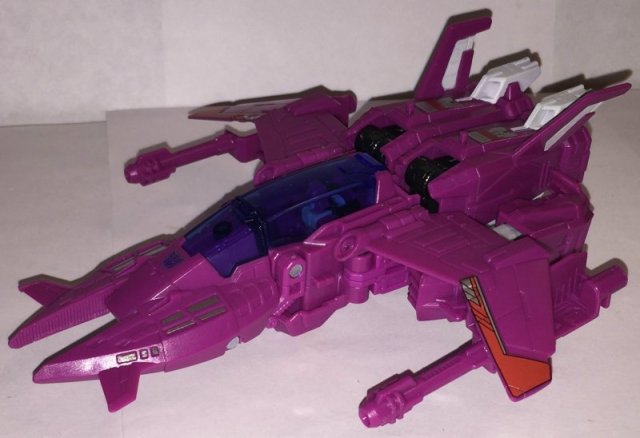 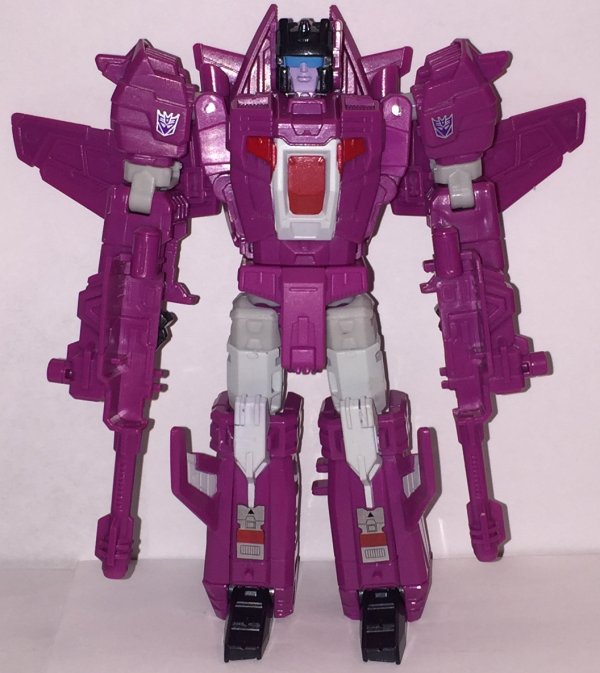 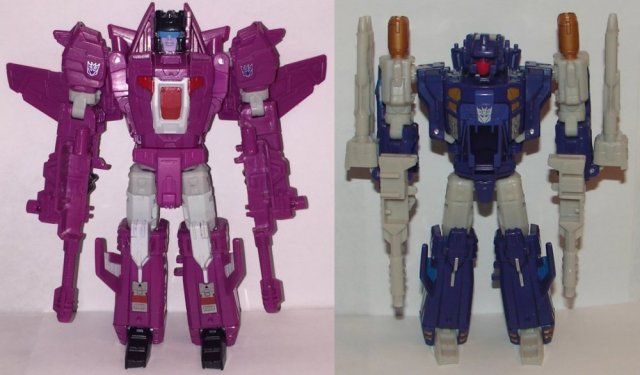 Misfire is absolutely perfect. They did an amazing job remolding Triggerhappy. You can still see they are the same base mold if you look at his legs and rear stabilizers, but he is otherwise new. He has a great head sculpt. Shockingly, they painted Aimless’s face as they did for the entire wave. It’s kind of sad that they waited until Titans Return was nearly over to start properly painting their faces.

Overall: Misfire is an absolute must.