I just recently found out that these were in fact released over seas.  Fuck Hasbro.  Why the hell can’t they actually make toys available that they manufacture?  It’s moronic.  At least with these, unlike most of the other canceled toys I’ve had to get from over seas, they weren’t all that expensive.

I have very little to say about these.  I don’t like the chrome helmets.  The extra helmets look on the package like the are anchored onto the extra body on the display, but they are not connected, they just sort of hang off the neck peg.  The extra weapons are kind of cool, but I would much prefer to actually have Micro-Changers of core characters like Jazz and Cliffjumper.  It makes no sense to me that the most important Transformers characters have Custom Kreons but not Micro-Changers.  I would have gladly paid a couple bucks more for each of these if they had just a few more parts to make them Micro-Changers. 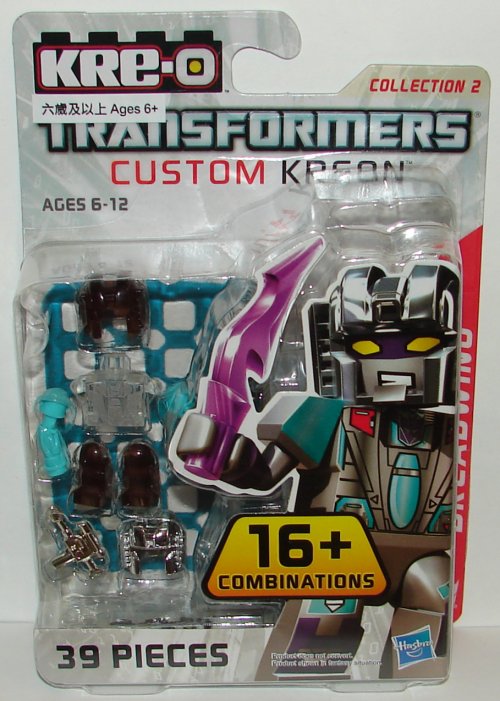 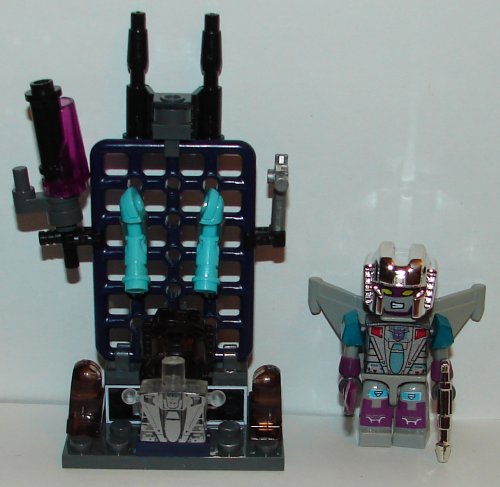 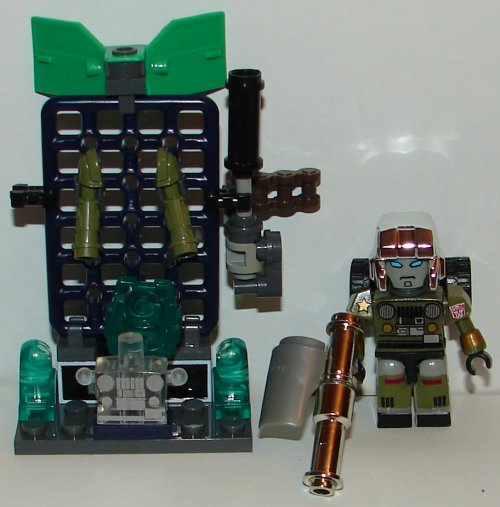 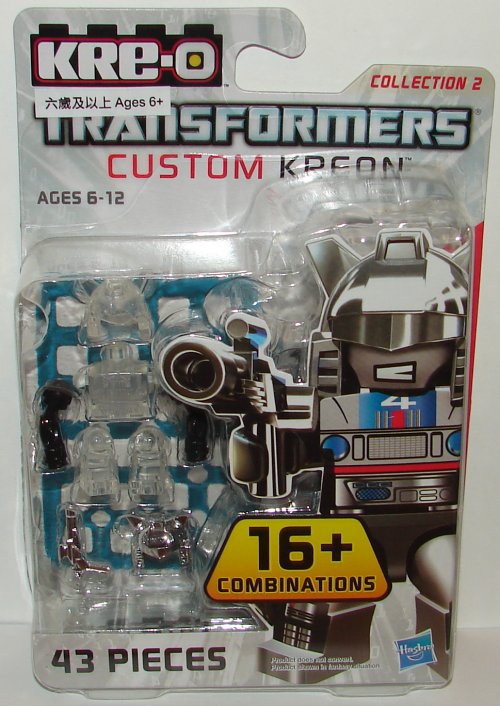 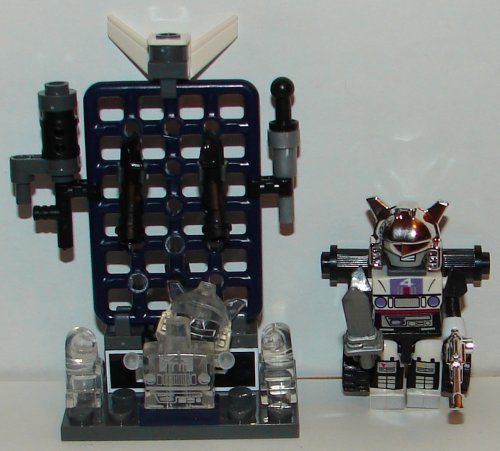 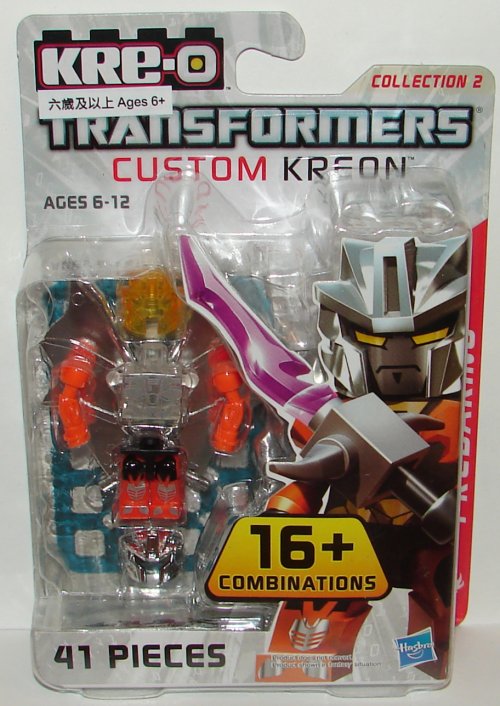 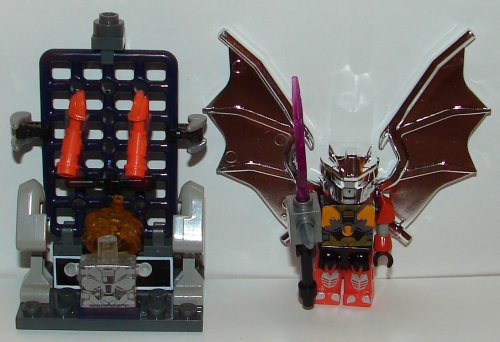 I’m 36 years old, and I work in network tech support for a public school system. I am a huge fan of Star Trek, Transformers, Harry Potter, and Marvel Comics as well as numerous other fandoms. I’m a big sports fan, especially the Boston Red Sox and the New England Patriots. I collect toys (mostly Transformers but other stuff too), comic books, and Red Sox baseball cards. I watch an obscene amount of television and love going to the movies. I am hopelessly addicted to Wizard Rock and I write Harry Potter Fanfiction, though these days I am working on a couple of different original YA novels.
View all posts by lmb3 →
This entry was posted in Toy Reviews, Toys, Transformers and tagged Cliffjumper, Custom, Custom Kreon, Custom Kreons, Dreadwing, Galvatron, Hound, Jazz, Kre-O, Kreon, Kreons, Micro-Changers, Predaking, Toys, Transformers. Bookmark the permalink.