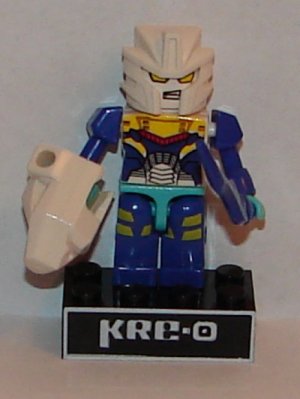 If Fangwolf is supposed to be Wolfang, then I’m a bit disappointed.  It’s just completely not inspiring.  However, I wonder if he is meant to be the fifth member of the Lazerbolt team.  In the past they have done a great job of releasing the missing team members of the combiners in the blind bags, but since the new Combiners are all original, there is no reason to assume they would have a fifth member, but it is certainly possible that this is what they are doing here. 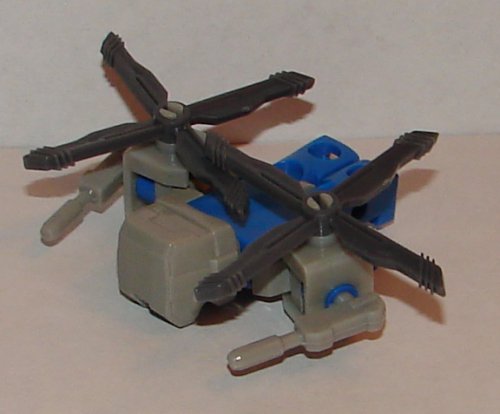 I really like Highbrow, my only complaints are that he needed some cockpit windows painted on his helmet and that they covered up his torso graphics.  If they had fixed these two issues he would have been perfect. 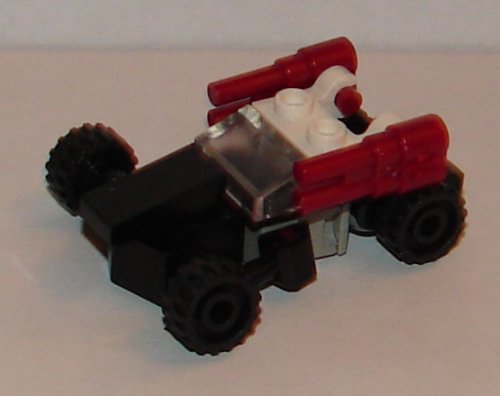 This is interesting.  Jarugar is a member of the G1 Japanese Liokaiser Breastforce combiner team.  It makes me think we will be getting a Liokaiser Combiner down the road.  He’s pretty cool, I love the double guns and the art on his torso in robot mode looks awesome. 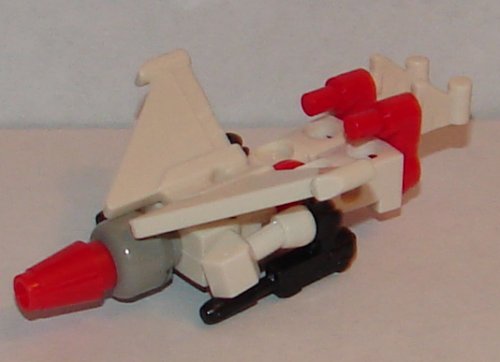 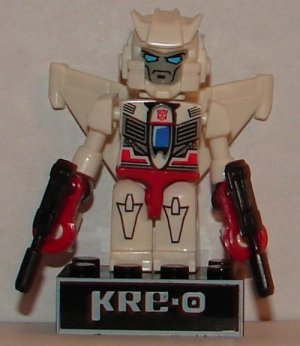 Awesome.  In robot mode he looks like Jetfire or Skyfire, yet he’s called Jetwash.  I have no idea why.  He looks amazing though.

Another Headmaster in the series, I have no idea why he is called MindSwipe and not Mindwipe.  I wonder if someone screwed up somewhere, it certainly wouldn’t be the first time.  He looks nice though, I really like his robot mode, his torso art is great. 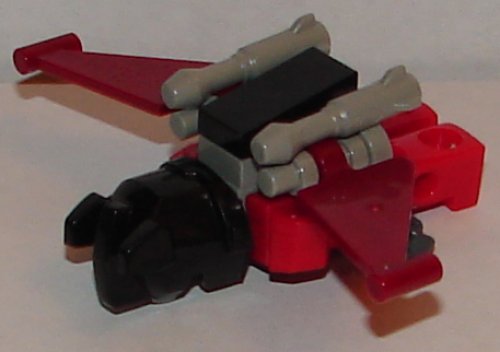 Misfire looks really cool, but he is an Autobot.  I’m not sure if that is a mistake or if they purposely made him an Autobot for some reason.  More likely, someone screwed up. 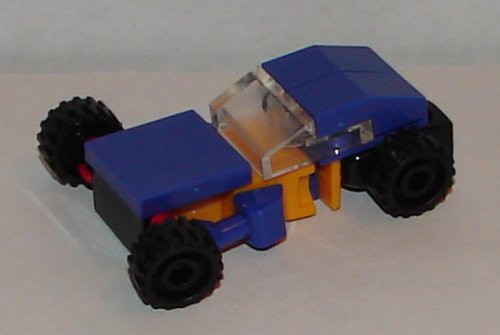 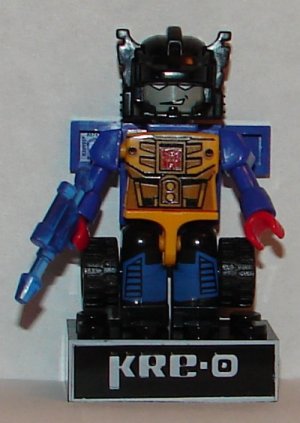 Nightbeat is great in both modes, but I wish they had included a sticker for his hood in vehicle mode.  Her really needs the flames on him.

Possibly another fifth member of one of the Combiner teams, Silversnout looks pretty good, but I’m not sure what he is supposed to be. 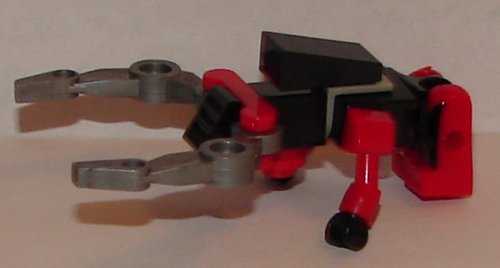 The name sucks.  They should have gone with Sharpshot, the name given to Shrapnel in the Toys R Us reissue set five years ago.  Skrapnel is just a dumb name.  He looks pretty cool though.  I would have preferred him in G1 colors, but I think he is supposed to be another fifth member of one of the Combiners.

Another fifth combiner team member, he looks pretty cool, but he’s nothing special.

At long last, Trypticon has a robot mode!  I really like this one.  His colors are nice and they did a great job with his dinosaur mode.  They just released a G1 Grimlock dinosaur set.  I would love to see a G1 Trypticon building set. 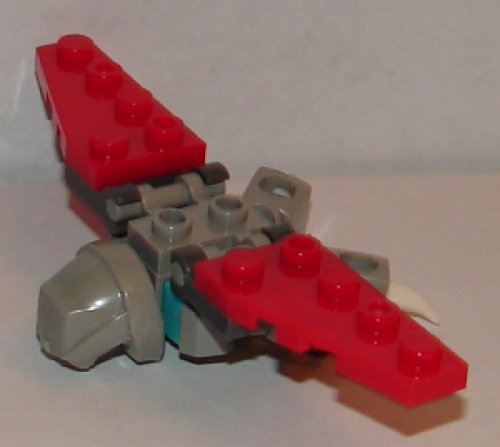 The first of what I assume will be all four Generation One clones, Wingspan looks great in robot mode.  My only problem with his hawk mode is that the robot helmet doesn’t look anything like a bird’s head.

Overall: It’s a great set overall, with some fan favorite G1 characters.  I’m really not sure why they felt the need to start over at Collection One rather than just keeping going with the existing numbering, but who knows why Hasbro does half of what they do.

I’m 36 years old, and I work in network tech support for a public school system. I am a huge fan of Star Trek, Transformers, Harry Potter, and Marvel Comics as well as numerous other fandoms. I’m a big sports fan, especially the Boston Red Sox and the New England Patriots. I collect toys (mostly Transformers but other stuff too), comic books, and Red Sox baseball cards. I watch an obscene amount of television and love going to the movies. I am hopelessly addicted to Wizard Rock and I write Harry Potter Fanfiction, though these days I am working on a couple of different original YA novels.
View all posts by lmb3 →
This entry was posted in Toy Reviews, Toys, Transformers and tagged Age of Extinction, AOE, Blind Bagged, Blind Buys, Collection 1, Collection 5, Collection Five, Fangwolf, Highbrow, Jarugar, Jetwash, Kre-O, Micro-Changer, Micro-Changers, Mindswipe, Misfire, Nightbeat, Silversnout, Skrapnel, Torosaur, Toys, Transformers, Transformers: Age of Extinction, Trypticon, Wave 1, Wave 5, Wave One, Wingspan. Bookmark the permalink.