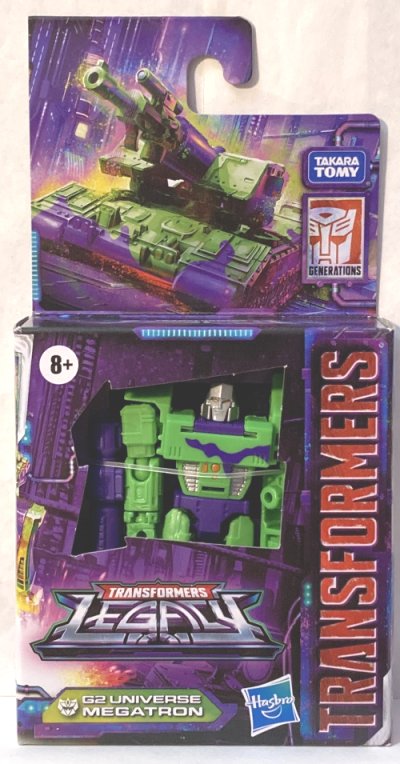 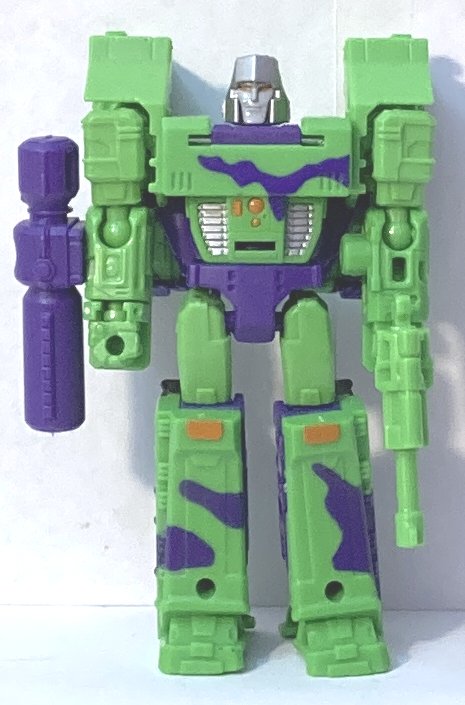 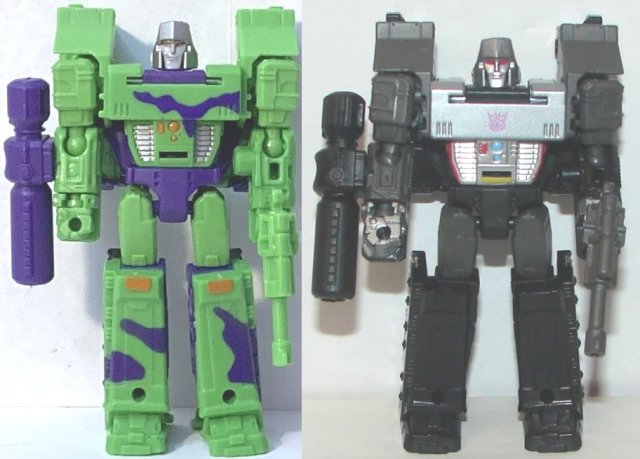 G2 Megatron looks great. He has a perfect paintjob. 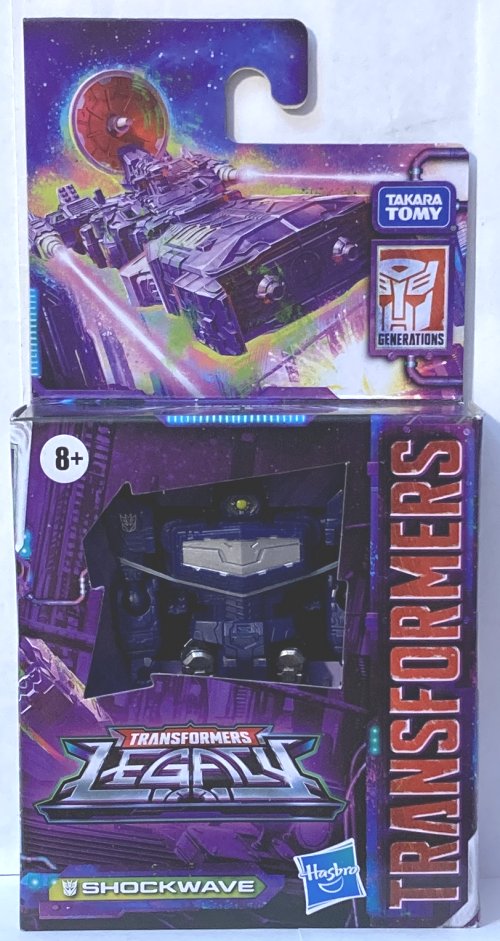 Shockwave looks awesome in robot mode, except that he has a particularly ridiculous weapon. In vehicle mode he is a space ship. He does have a peg that flips down so he can actually be a gun.

Overall: This wave also included an unchanged Optimus Prime. I am really confused. Hasbro ruined Skywarp by not including his correct weapons so they could instead do the stupid combining weapon thing. Now wave 2 comes out, and no combined weapons. It was bad enough they ruin Skywarp, but to just then not do the gimmick for wave two makes it all the more egregious. Megatron is worth picking up. Shockwave is okay, but I wouldn’t call him a must have.