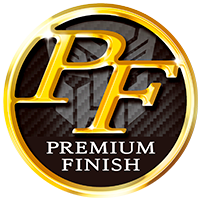 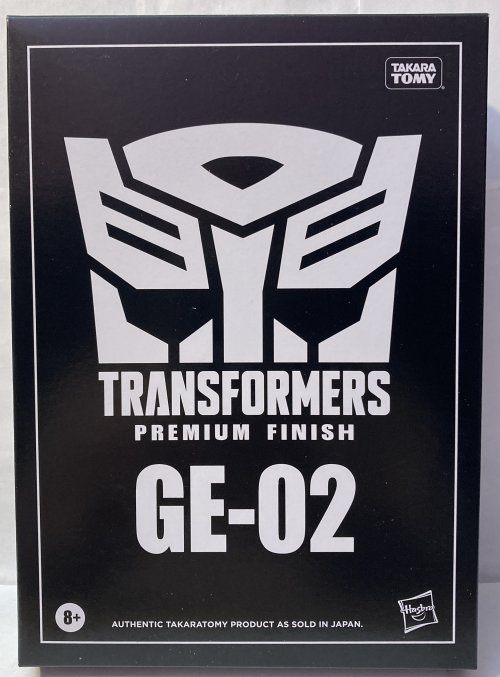 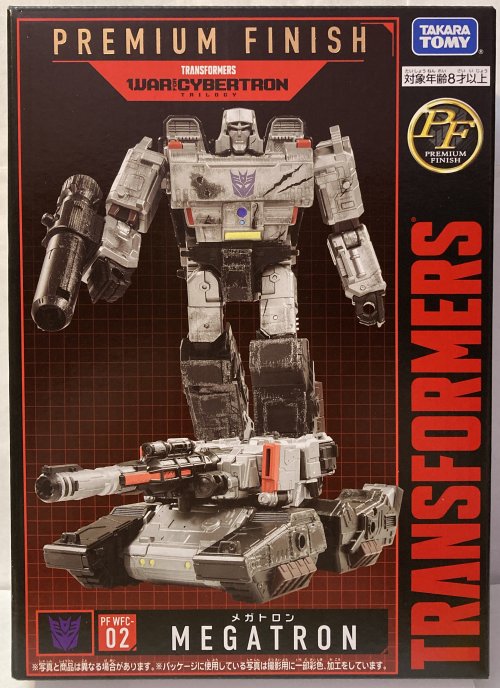 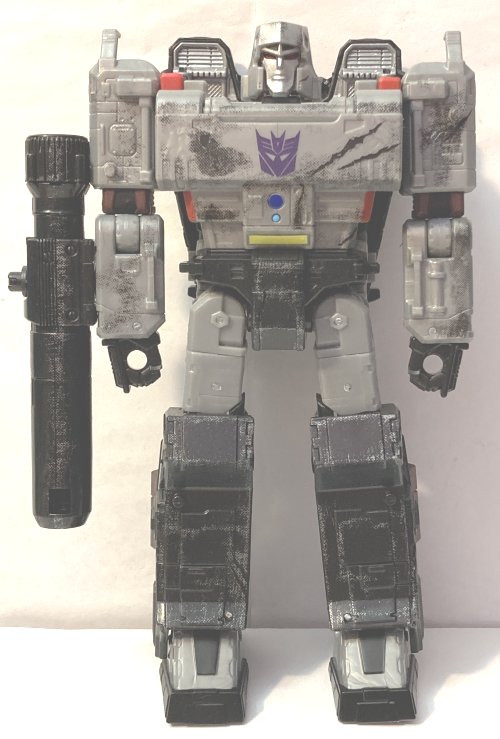 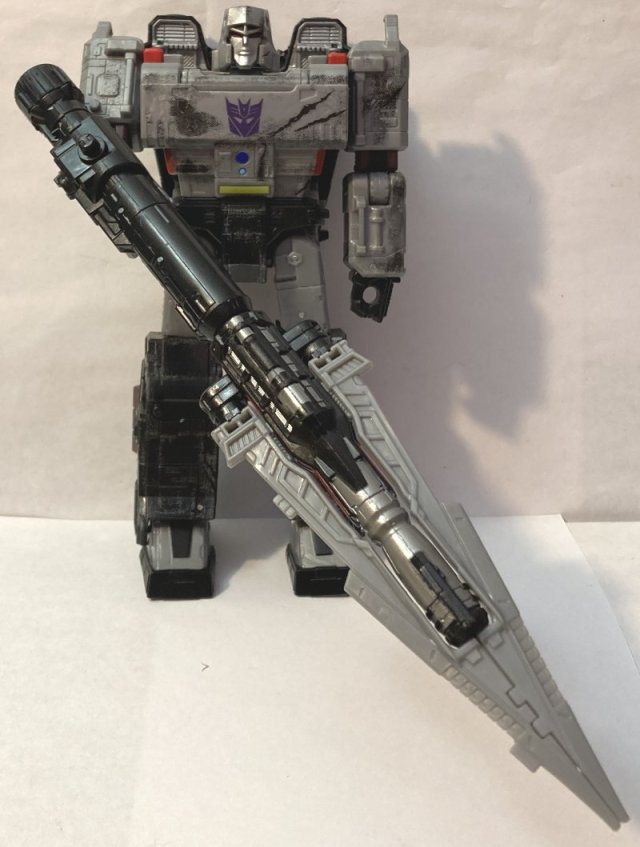 This toy did not need to exist. We’ve already gotten multiple battle damage version of this toy. I understand repainting toys, but this is moronic. Is the toy good? I don’t give a shit.