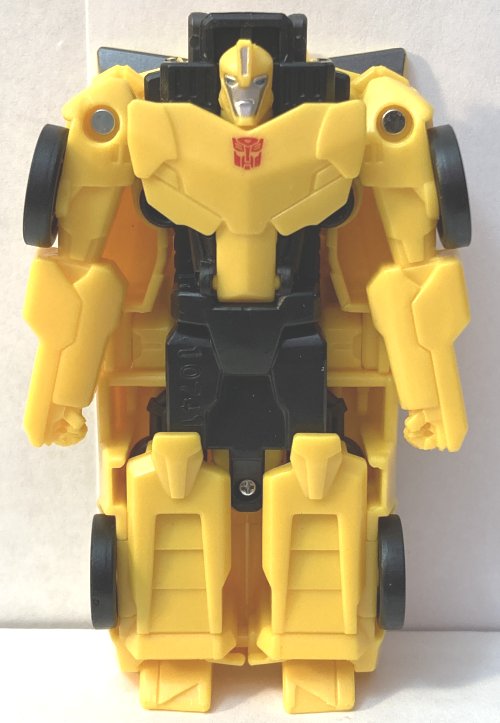 I have very little to say about these. Hasbro clearly wanted to get a second use out of these molds, and this was as good a place as any to do that. His windows are now black and he lost his black stripes. 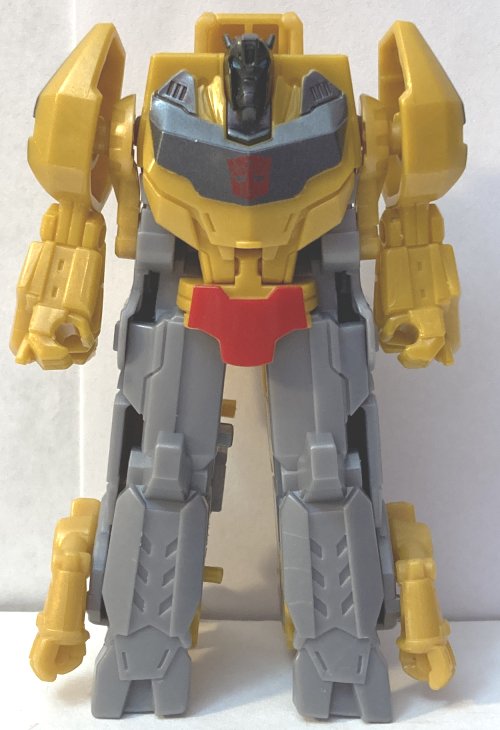 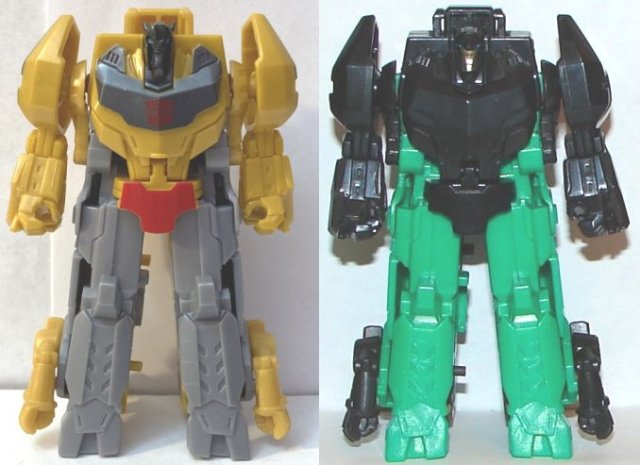 Grimlock is looking considerably more G1 than the original. I think I would have preferred RID Grimlock in these colors. 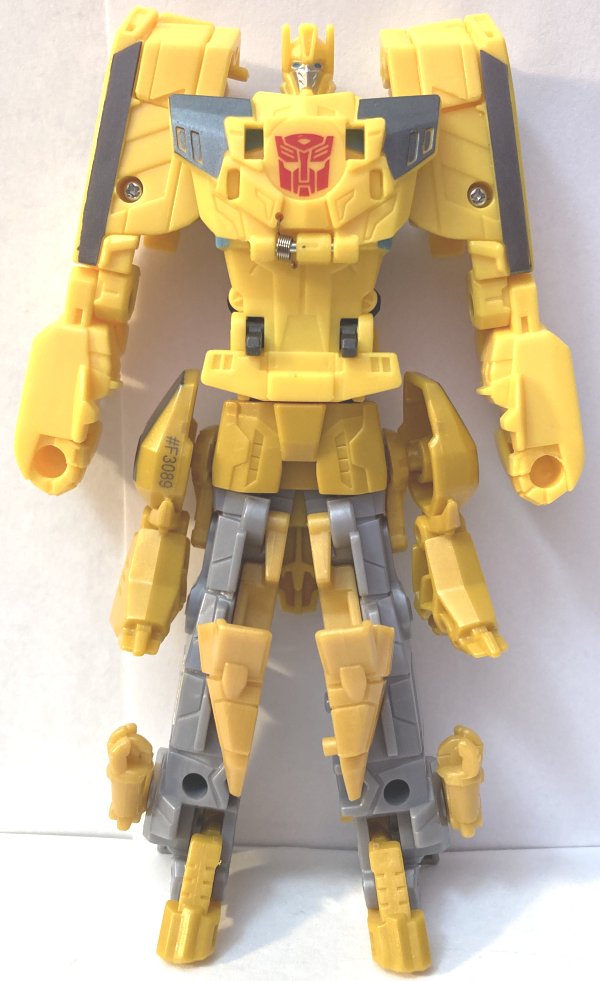 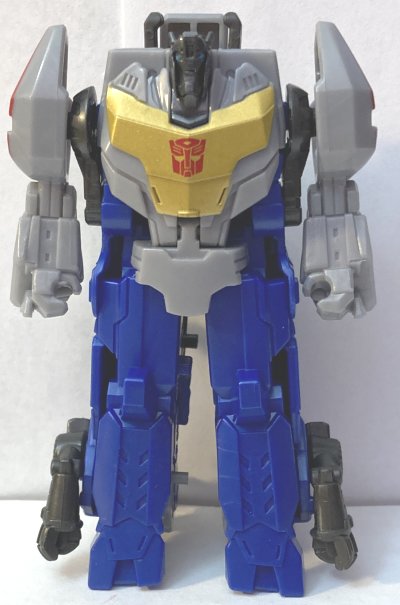 If they based this Grimlock on anything I don’t know what it was.

He looks better than Christmas Primelock. That’s not saying very much.