The Transformers: The Movie Studio Series toys are clearly meant to be part of the third part of the War For Cybertron Trilogy. Presumably Hasbro decided to put them in Studio Series so they could shoehorn Beast Wars in rather than doing a separate line for the 25th anniversary of Beast Wars. If they couldn’t give Beast Wars it’s own line, including an additional wave in the Kingdom line would have made more sense. 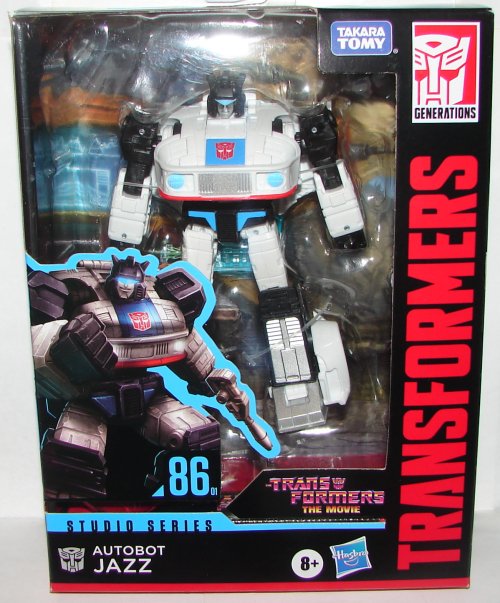 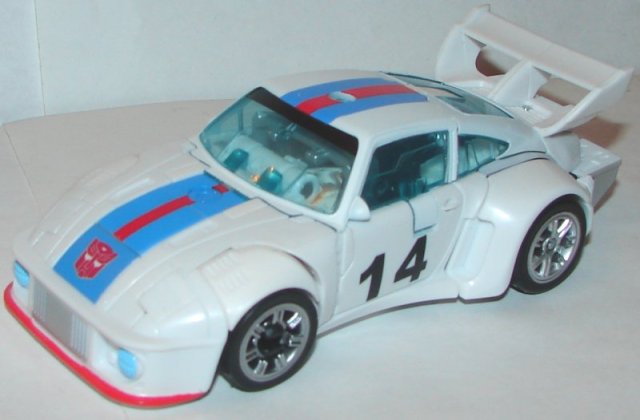 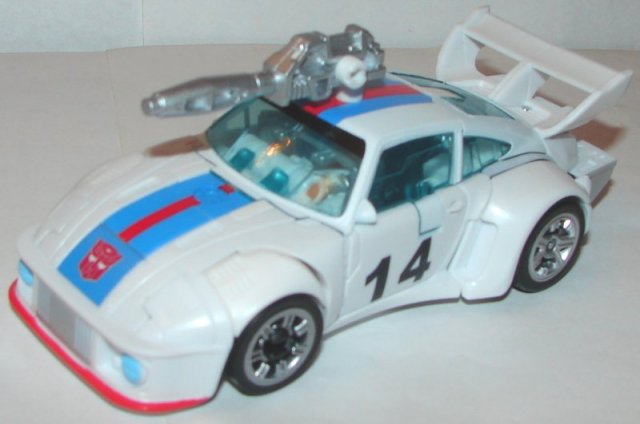 Vehicle Mode: In vehicle mode Jazz is perfect. He’s the best looking G1 Jazz homage we’ve ever gotten. His paint apps are perfect. They have changed his number to 14 due to licensing issue with him being the #4 car. 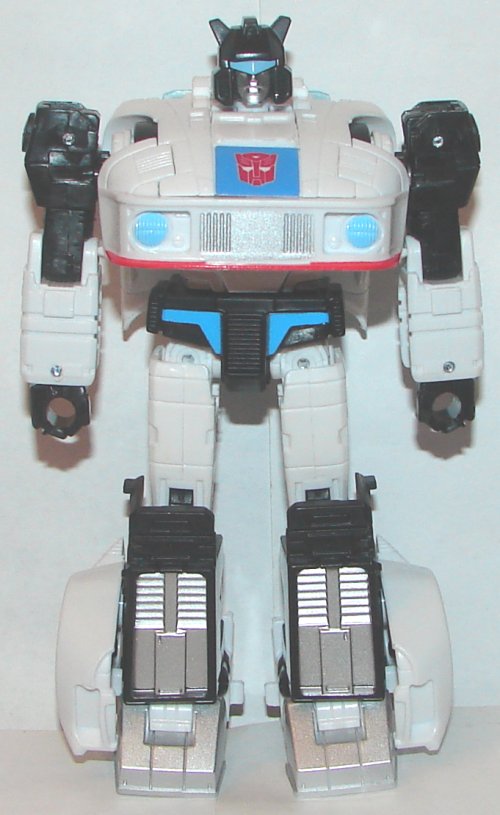 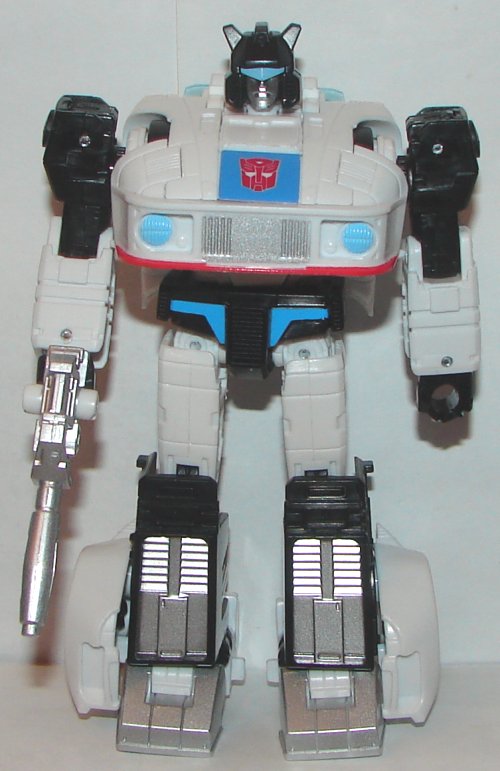 Robot Mode: Jazz is pretty great in robot mode. There is something that doesn’t quite seem right to me. His chest seems a little too large. Even G1 Jazz had a large chest, but this Jazz just seems a little out of proportion. It’s not that big a deal, but I found it pretty noticeable.

Overall: Jazz is pretty great. You’ll never get a better Jazz vehicle mode, so I highly recommend him.