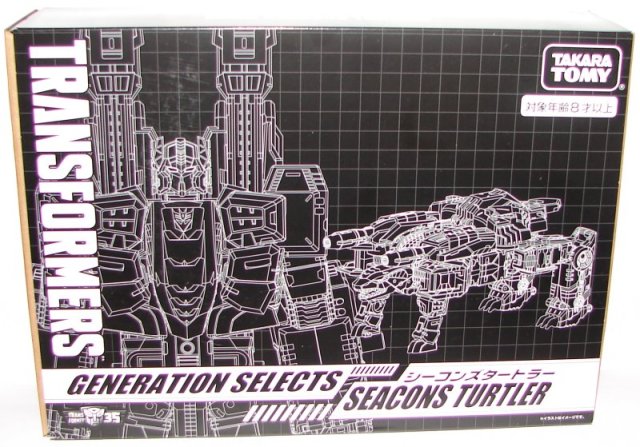 Previous Mold Use: Power of the Primes Voyager Class Hun-Gurrr 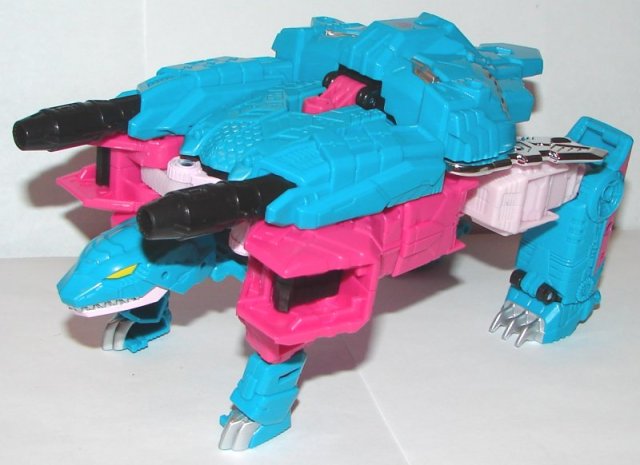 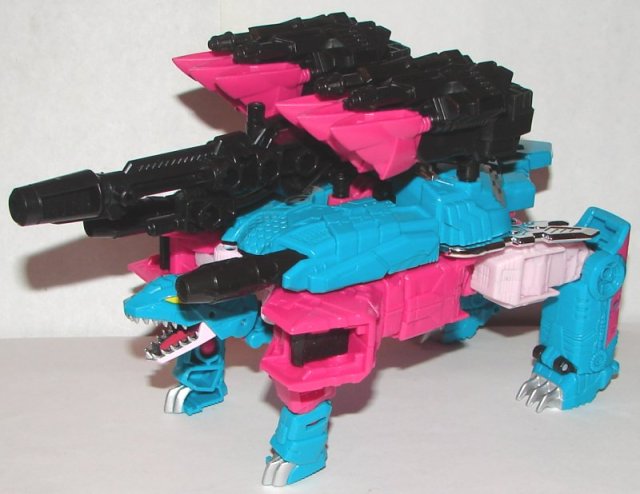 Creature Mode: The moment I had Power of the Primes Hun-Gurrr in my hands, I knew he was meant to be remolded into Snaptrap (AKA Turtler). They didn’t quite convert him the way I thought they would, but he looks okay. Not as great as the other Seacons do, but decent. He has one design flaw. His front turtle legs and head connect to a panel. They fold onto that to become his robot mode chest. In turtle mold each leg has a tab on the top that connects into the sides of his robot legs. These tabs are slightly too far apart, which causes his front legs to bow inward slightly. If you look closely at his front right foot, it’s not sitting flat on the surface, it’s sitting on the outer edge. This would have been such an easy fix to move the ports closer together just a hair. Kind of sad that they didn’t address this issue, it’s such an easy fix. 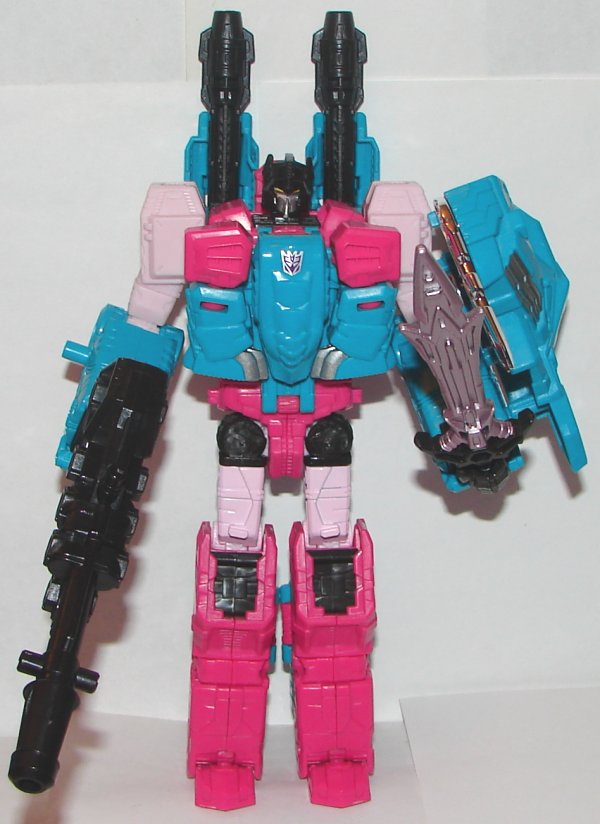 Robot Mode: My only complaint about him in robot mode is that I wish the housing for the cannons on his back covered the underside of the pods so the guns seemed to be protruding from his back instead there being a shell over them. Not a huge deal.

Overall: His flaws aside, Snaptrap is a pretty cool toy. I’ve been waiting for these guys since Combiner Wars, and it was well worth the wait.