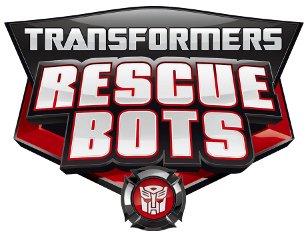 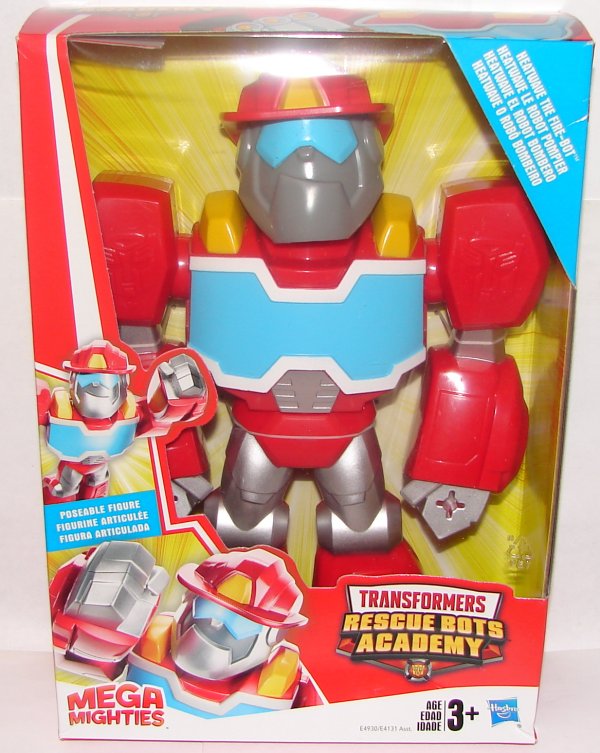 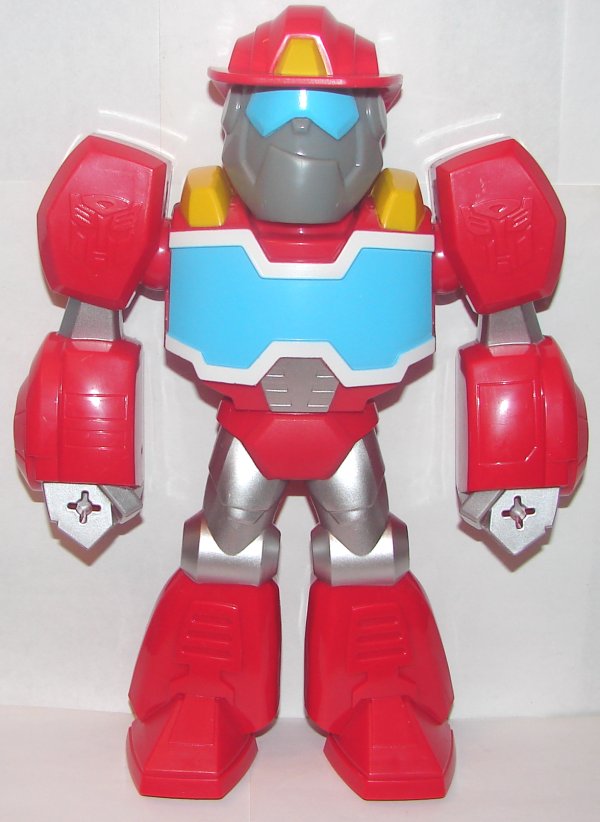 Heatwave looks cool. They didn’t skimp on the paint apps, except that he could have used silver paint on the Autobot logos on his shoulders. Not sure what the ports in his hands are for, or why they are so oddly shaped. 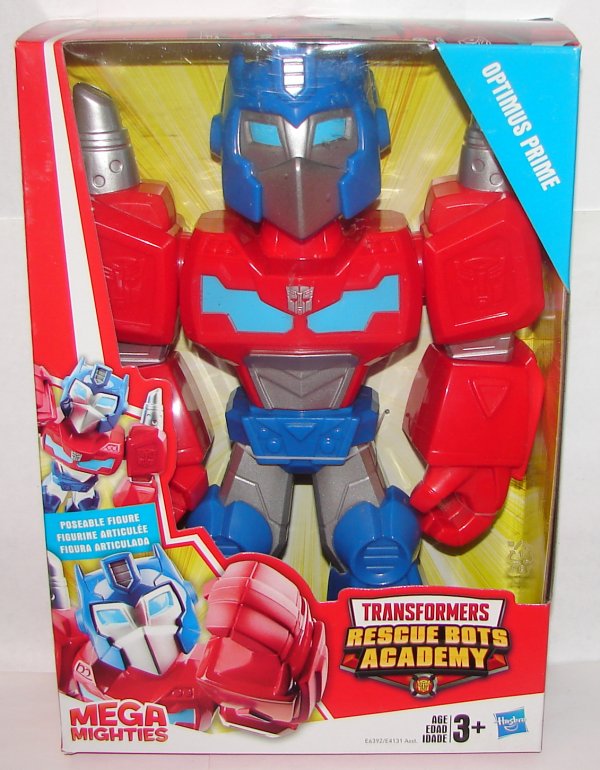 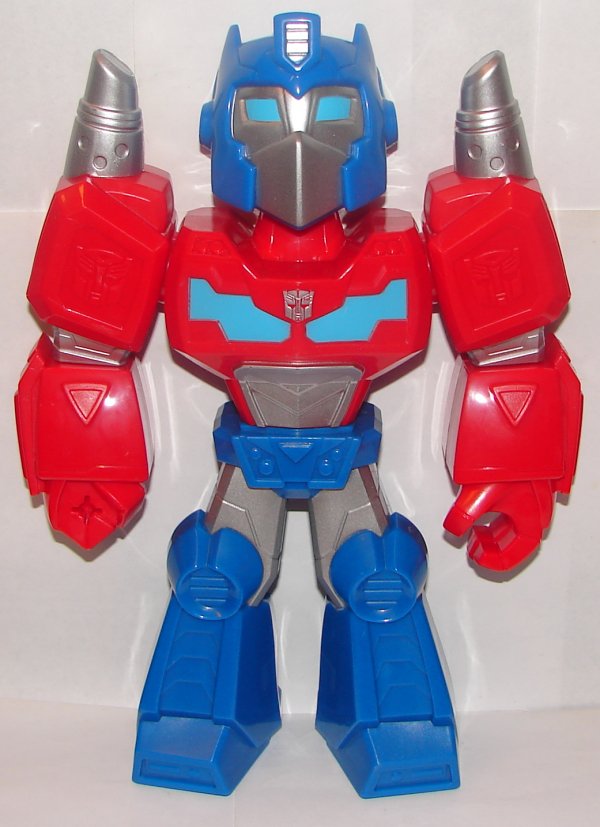 Optimus Prime looks awesome. He could pass for G1. As with Heatwave, he would have looked even better with the Autobot logos on his shoulders painted. He has the port in only one hand, the other being molded open.

Overall: Due to the way Optimus Prime is packaged, the Autobot logo on his chest gets pressed against he window, and as you can see, mine has a little paint loss from rubbing against the window. Just something to be aware of if you’re looking to pick one up.

I’m 36 years old, and I work in network tech support for a public school system. I am a huge fan of Star Trek, Transformers, Harry Potter, and Marvel Comics as well as numerous other fandoms. I’m a big sports fan, especially the Boston Red Sox and the New England Patriots. I collect toys (mostly Transformers but other stuff too), comic books, and Red Sox baseball cards. I watch an obscene amount of television and love going to the movies. I am hopelessly addicted to Wizard Rock and I write Harry Potter Fanfiction, though these days I am working on a couple of different original YA novels.
View all posts by lmb3 →
This entry was posted in Toy Reviews, Toys, Transformers and tagged Heatwave, Mega Mighties, Optimus Prime, Rescue Bots, Rescue Bots Academy, Toys, Transformers, Transformers Rescue Bots Academy. Bookmark the permalink.