Hasbro designed the mold defective. It is apparently not possible to paint this mold correctly. Sideswipe and Red Alert got black fenders when they should have been red and white respectively. Covet Clone Sideswipe should have black fenders. I’m tempted to buy another Covert Clone Sideswipe and another Sideswipe and swap the parts so they actually look right. Of the three, this one is the least offensive. The red fender does not blend in seamlessly with his windshield like the others do, so it’s not that bad. Other than that, Covert Clone Sideswipe’s vehicle mode is awesome. He looks greet in robot mode, though as I said in my Red Alert blog, Hasbro really went cheap not including both weapons. 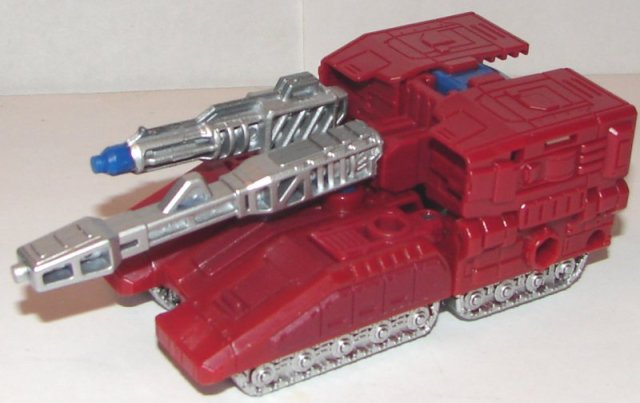 This mold did have really limited repaint options, so I guess Slamdance is as good a use for this mold as any. It’s just unfortunate we won’t get Squawkbox. Raindance has great painted details while Grand Slam could have used a few more. Slamdance has a new head sculpt and looks great. A lot of Slamdance’s apparently arrived with broken left legs. Mine was fine. This is typical of Hasbro’s pathetic quality control. 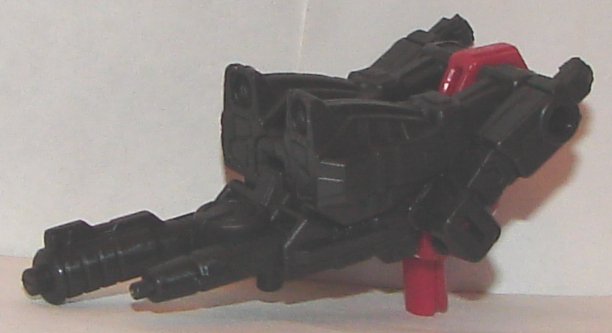 Trenchfoot is repainted from Blowpipe and Caliburst. He looks great in black and red, the perfect colors to pair him with Covert Close Sideswipe.

Overall: This set is overpriced at $50. Two deluxes plus a Battle Master is $45, and frankly, these box sets should be less than the whole like the Target Exclusives, both of which were $10 below the total of the individual toys. My guess is that’s an Amazon decision. It’s a nice set, but wait for it to be on sale or clearance.

I’m 36 years old, and I work in network tech support for a public school system. I am a huge fan of Star Trek, Transformers, Harry Potter, and Marvel Comics as well as numerous other fandoms. I’m a big sports fan, especially the Boston Red Sox and the New England Patriots. I collect toys (mostly Transformers but other stuff too), comic books, and Red Sox baseball cards. I watch an obscene amount of television and love going to the movies. I am hopelessly addicted to Wizard Rock and I write Harry Potter Fanfiction, though these days I am working on a couple of different original YA novels.
View all posts by lmb3 →
This entry was posted in Toy Reviews, Toys, Transformers and tagged Blog #1747: Toy Review: Transformers: Generations: Siege Amazon Exclusive Alphastrike Counterforce (Covert Clone Sideswipe, Slamdance, Trenchfoot). Bookmark the permalink.