Caliburst is a black and purple repaint of Blowpipe. He looks fine. He comes with a new firing effect. I still think they are silly. 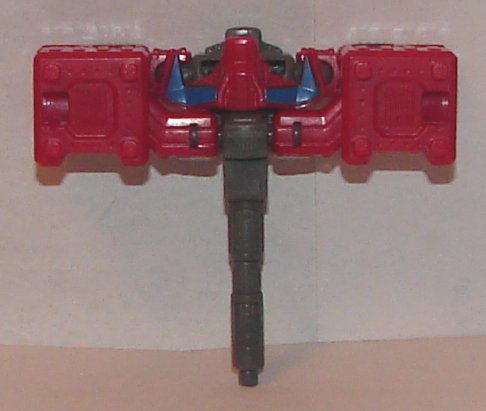 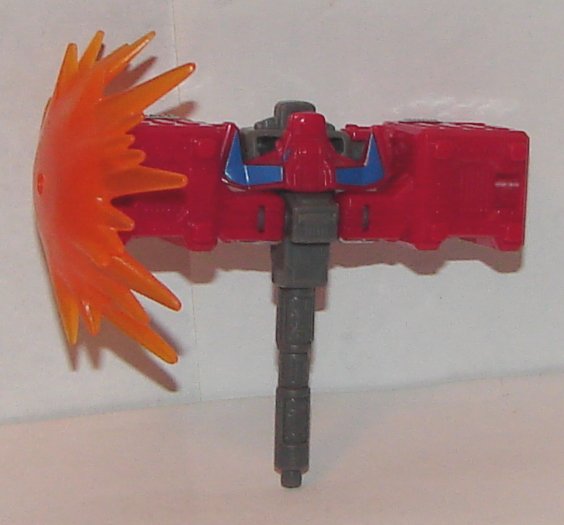 Smashdown’s robot mode appears to be inspired by the mythological minotaur and turns into a hammer. I really like the hammer mode. His robot mode is alright, but I think it would look better walking on all fours as a bull rather than as a minotaur.

Overall: So, after doing Targetmasters as Headmasters, which was idiotic and made no sense, now we’re going to get Targetmasters? Seriously, I don’t think Hasbro knows what they’re doing half the time. These are great toys, and I highly recommend them, but would really rather we get all the real Targetmasters, and not new ones like Smashdown.