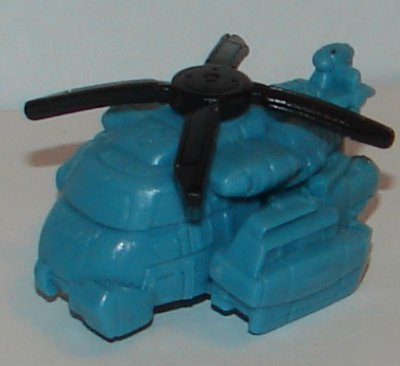 Blackout is the perfect example of everything that is right and wrong with this line.  The molding is great.  I love the helicopter mode and in robot mode he has a lot of molded detail.  The problem is he needs paint apps.  I’m not saying he needs to be painted in detail, but they could have at least painted his windows.  A few apps in robot mode would have been nice.  If nothing else it wouldn’t leave him looking so…blue. 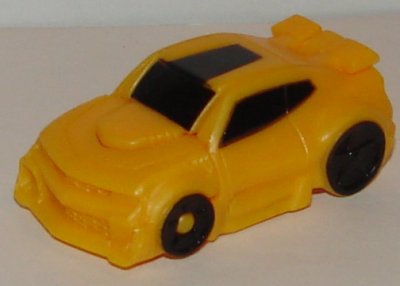 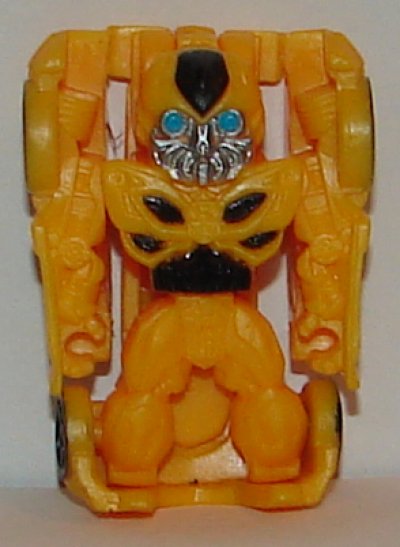 Bumblebee is one of the few toys that gets the paint apps right.  For being the simple toy he is, he looks pretty good.  It should be noted, that these guys all seem to be designed to hold weapons.  I wonder if they were intended to have weapons, and then Hasbro went cheap on them.

I really like Crosshairs.  I just wish they could have painted his windshield.  He has his trademark goggles on his head in robot mode. 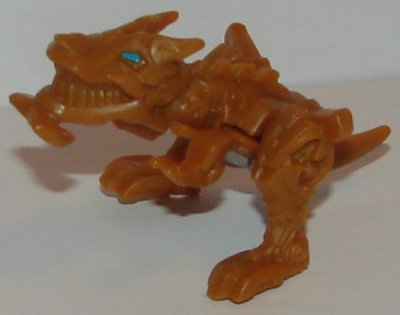 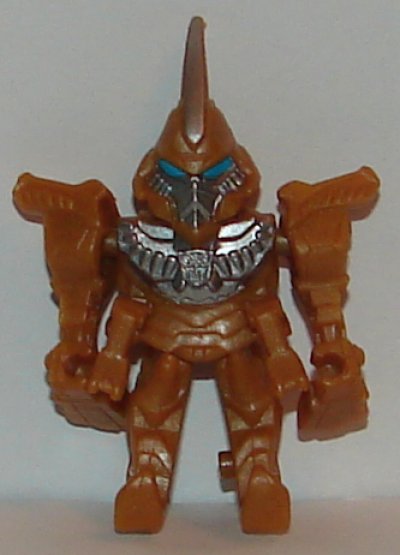 Grimlock is one of my favorites in the wave.  He looks great in both modes.  I hope we’re going to get other Dinobots in future waves. 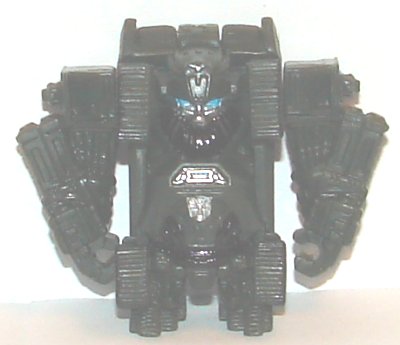 I brightened the pictures of hound so you could see some of his molded detail.  He is so dark green that he looks black in the photographs.  He has hardly any paint apps, but I really like the design. 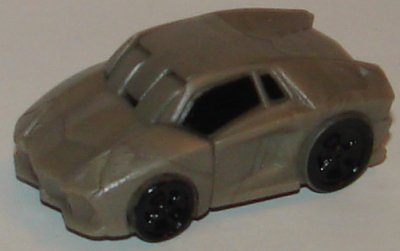 I wish they had given him Lockdown’s actual face.  Again, they needed to paint his windshield.

Optimus Prime looks okay in truck mode.  They could have painted the flames on his hood, but his robot mode looks great. 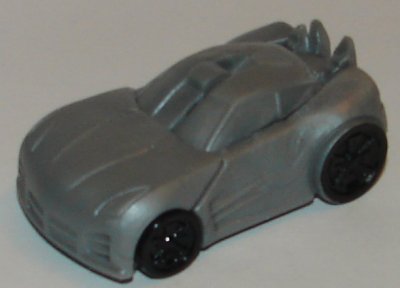 Sideswipe’s car mode looks more like Jazz than Sideswipe.  When I first pulled him out of the package I thought he was Jazz.  His robot mode in unmistakable as Sideswipe.  I love how they put his wheels right above his feet simulating how he walked on wheels.  In car mode they painted none of his windows, which really sucks.

Yes again, a car without all it’s windows painted.  That’s getting old.  I like the look of his robot mode, but a few paint apps would have been nice.

I like that they painted Starscream’s wings.  This is one of the better vehicle paint jobs.  In robot mode, a few paint apps would have been nice, but I wish they made his jet mode flip up rather than hang down between his legs.  I feel like there is a joke there.

Overall: The box I bought contained two full sets, so at least it should be easy to split a box with someone to get a set.  Sadly, Tiny Turbo Changers may be the best part of the Transformers: The Last Knight toyline thus far.  That is depressing to say the least.  For what they are, the Tiny Turbo Changers are pretty cool, and just a few paints apps from being awesome.  My guess is there are at least several series of these yet to come.  I do like that they are including characters from earlier movies.

I’m 36 years old, and I work in network tech support for a public school system. I am a huge fan of Star Trek, Transformers, Harry Potter, and Marvel Comics as well as numerous other fandoms. I’m a big sports fan, especially the Boston Red Sox and the New England Patriots. I collect toys (mostly Transformers but other stuff too), comic books, and Red Sox baseball cards. I watch an obscene amount of television and love going to the movies. I am hopelessly addicted to Wizard Rock and I write Harry Potter Fanfiction, though these days I am working on a couple of different original YA novels.
View all posts by lmb3 →
This entry was posted in Toy Reviews, Toys, Transformers and tagged Blackout, Bumblebee, Crosshairs, Grimlock, Hound, Knight Strike Bumblebee, Lockdown, Optimus Prime, Shadow Armor Grimlock, Sideswipe, Soundwave, Starscream, The Last Knight, Tiny Turbo Changers, TLK, Toys, Transformers, Transformers The Last Knight. Bookmark the permalink.