Titan Master: Wolfwire’s head sculpt and paint job is not as great as the others in this wave, but it’s not bad. 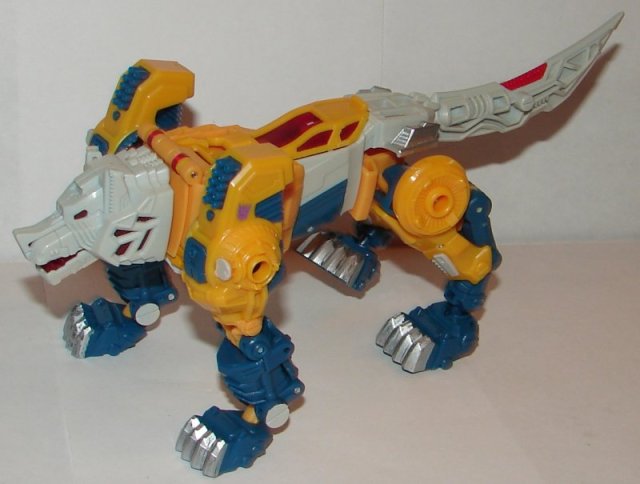 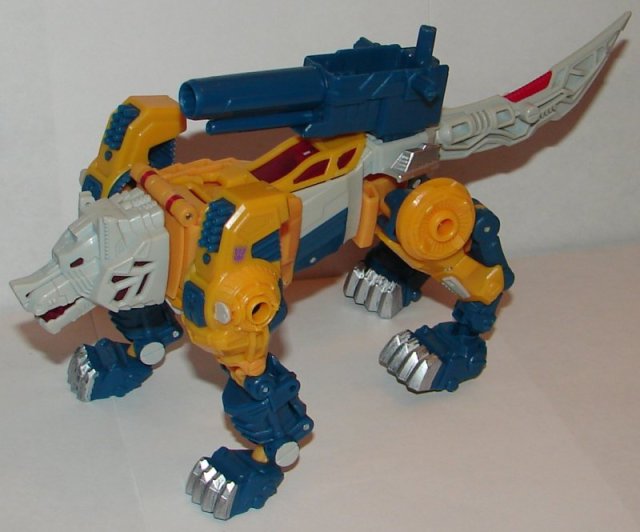 Vehicle Mode: Wolfwire is not a bad name, but Weirdwolf is so much better.  He looks amazing in wolf mode.  He’s truly an incredible looking toy.  Colors are awesome and he’s a perfect recreation of the G1 toy. 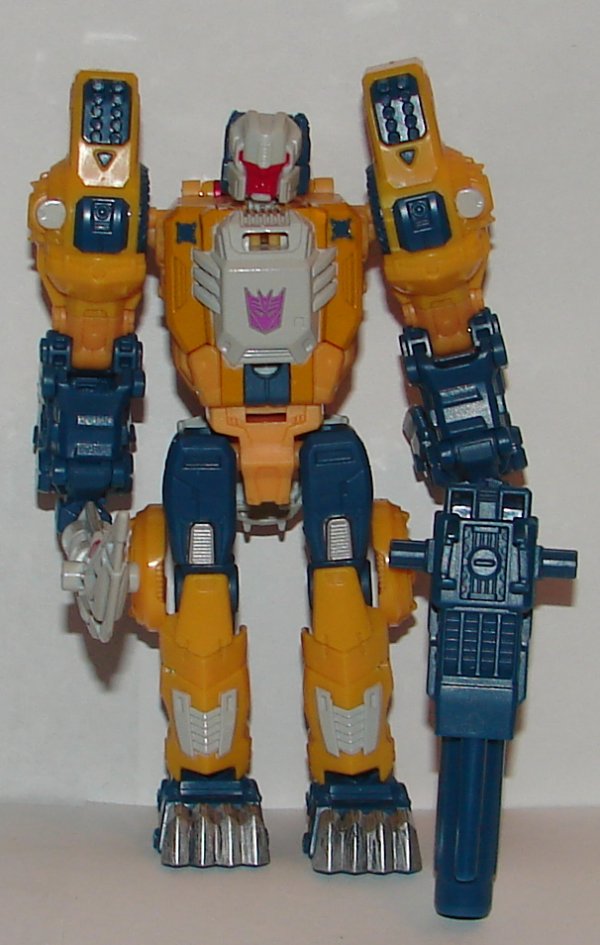 Overall: This is definitely one where the Japanese version with a different head sculpt may be better, but he looks so great otherwise, it’s hard not to recommend him.