Strangely, these Block Wars toys seem to be based on the GDO Cyber Series Cyber Commander and Cyber Battalion toys.  They only became available in the USA as Universal Studios exclusives a few months ago.  As GDO toys they were not available in the USA when they came out.  I finally found a set with a great deal of looking.  You can read my reviews of them here. 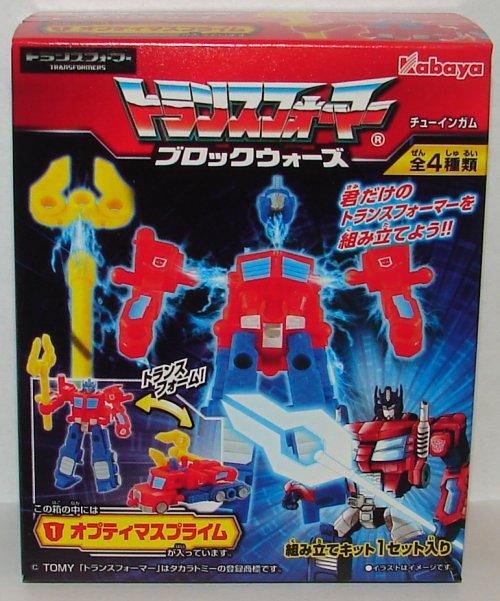 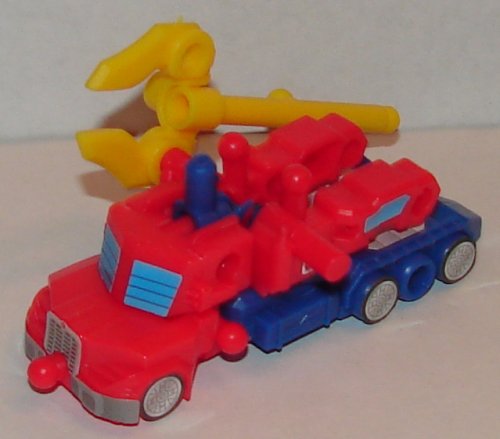 Optimus Prime looks pretty great in robot mode, and I’m very impressed with his vehicle mode.  It is clearly based on the Cyber Commander toy, but that toy, a very unique vehicle mode for Optimus Prime. 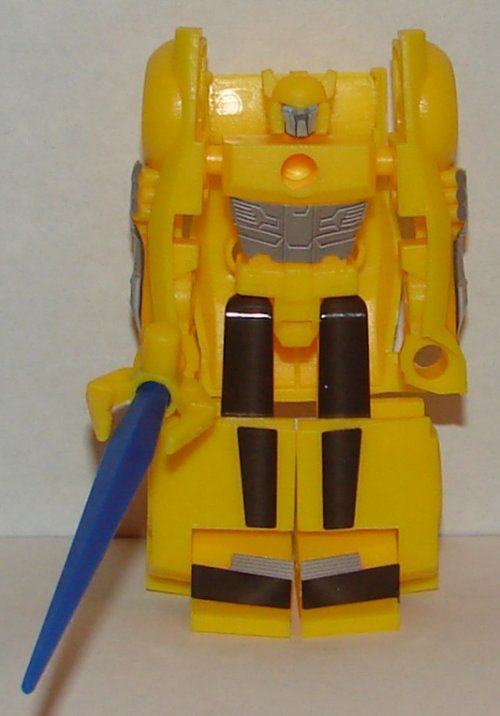 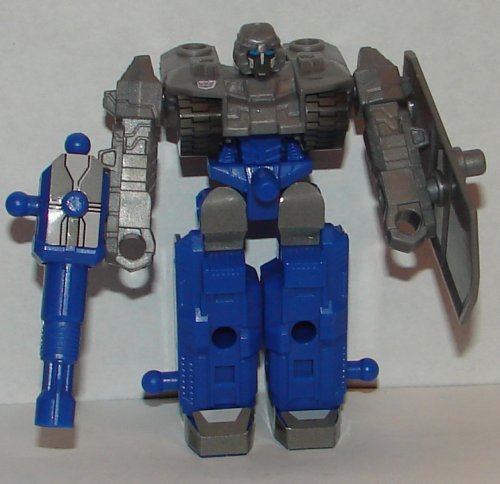 I really like Megatron’s tank mode, but like Bumblebee, he had a really odd looking face.  I would have preferred more silver and less blue on him, or maybe black instead of the blue. 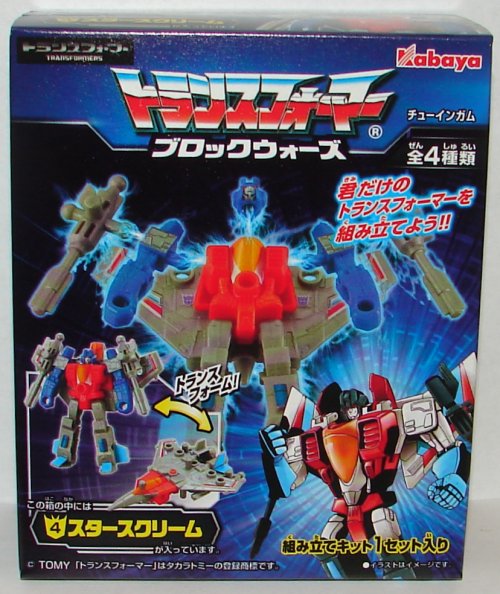 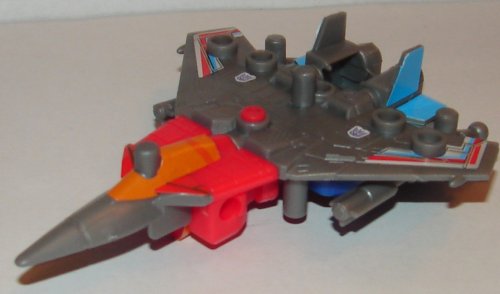 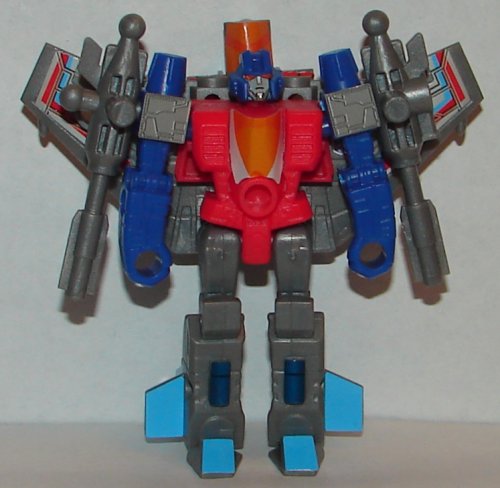 Starscream is definitely my favorite.  He looks awesome in both modes.  His colors and molding look great. 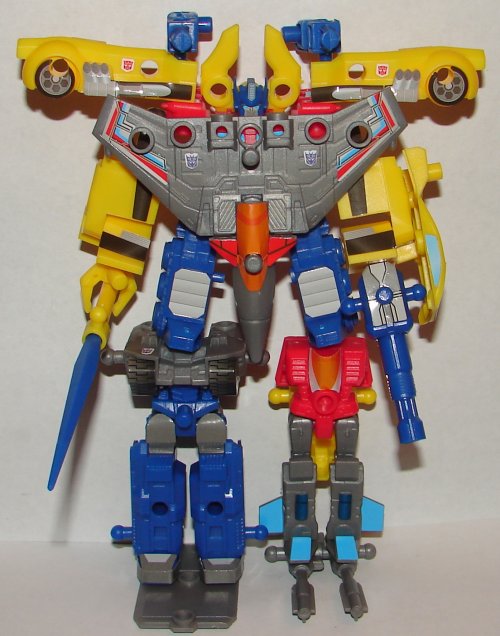 For some unfathomable reason, these toys are made to combine into a single robot.  This makes absolutely no sense.  Why would Optimus Prime and Bumblebee combine with Megatron and Starscream?  They can also combine to form other odd looking vehicles by using two or three toys.  I didn’t bother take pics of these as they seemed pretty silly.

Overall: It’s not a bad set, though it could have done without the combining.  It’s just kind of odd they based them on a series of toys that is damn near impossible to find.

I’m 36 years old, and I work in network tech support for a public school system. I am a huge fan of Star Trek, Transformers, Harry Potter, and Marvel Comics as well as numerous other fandoms. I’m a big sports fan, especially the Boston Red Sox and the New England Patriots. I collect toys (mostly Transformers but other stuff too), comic books, and Red Sox baseball cards. I watch an obscene amount of television and love going to the movies. I am hopelessly addicted to Wizard Rock and I write Harry Potter Fanfiction, though these days I am working on a couple of different original YA novels.
View all posts by lmb3 →
This entry was posted in Toy Reviews, Toys, Transformers and tagged Bumblebee, Cyber Battalion, Cyber Commander, Kabaya, Megatron, Optimus Prime, Starscream, Toys, Transformers. Bookmark the permalink.