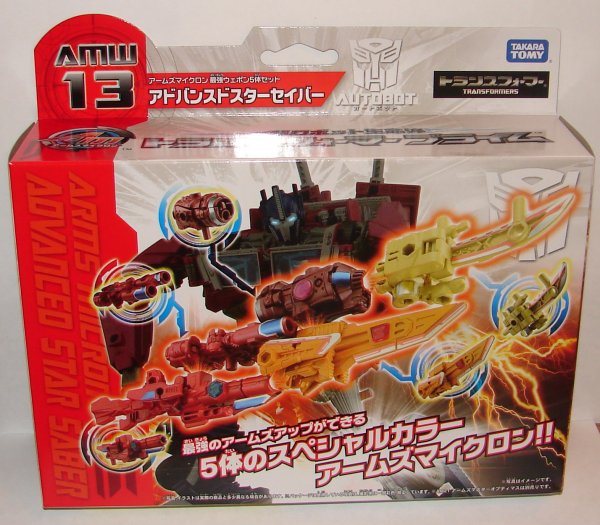 As I have previously reviewed all of these molds, I’ve included links to my original reviews rather than include them all here. 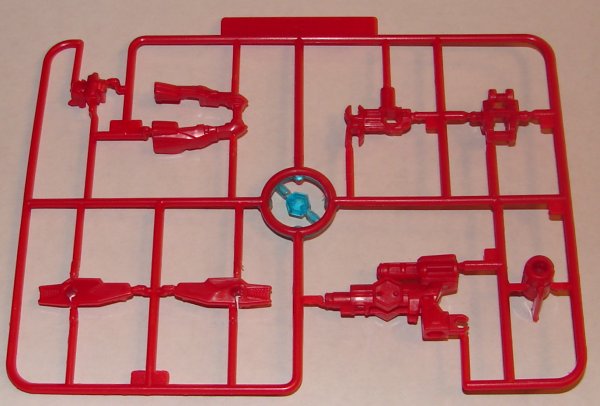 O.P. R looks nice in red, but could have used some more stickers.

B.2 R was previously released in different colors with Bumblebee.  Read my review here. 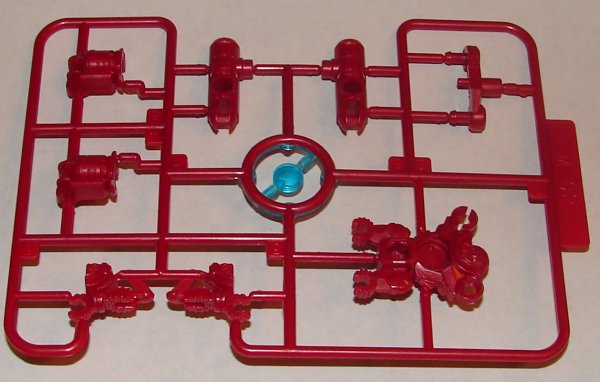 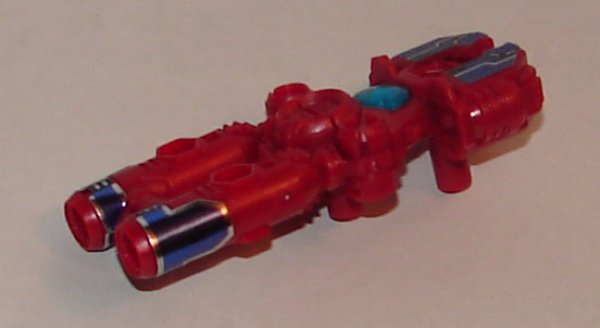 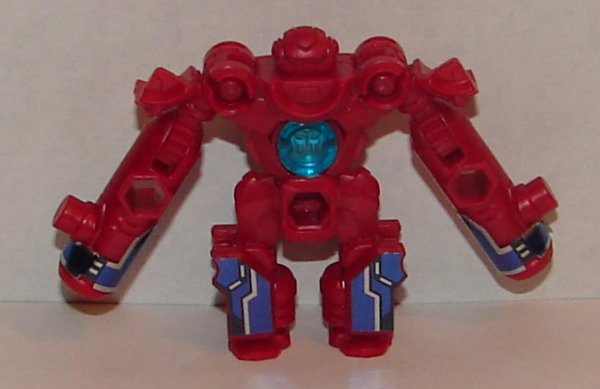 I really like this one.  The dark red looks great. 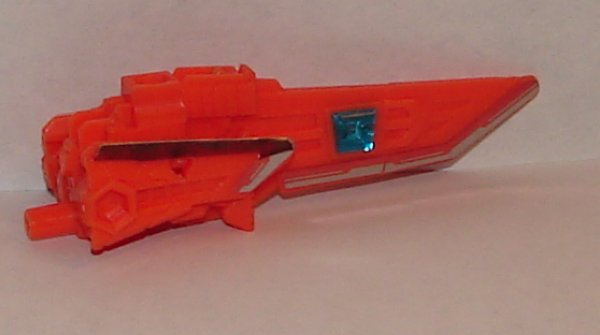 This is one of my favorites and I love the shade of orange.  Orange is my favorite colors, I wish they’d do more Arms Microns in orange. 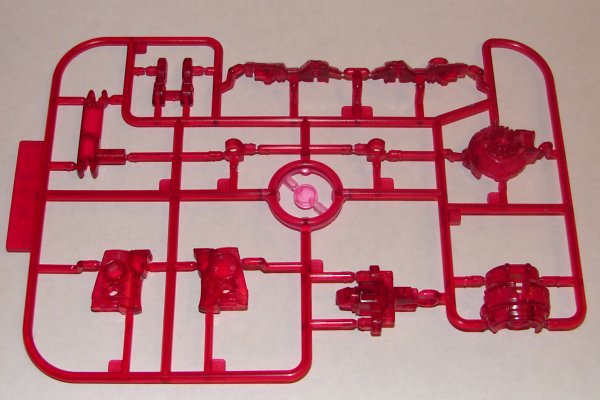 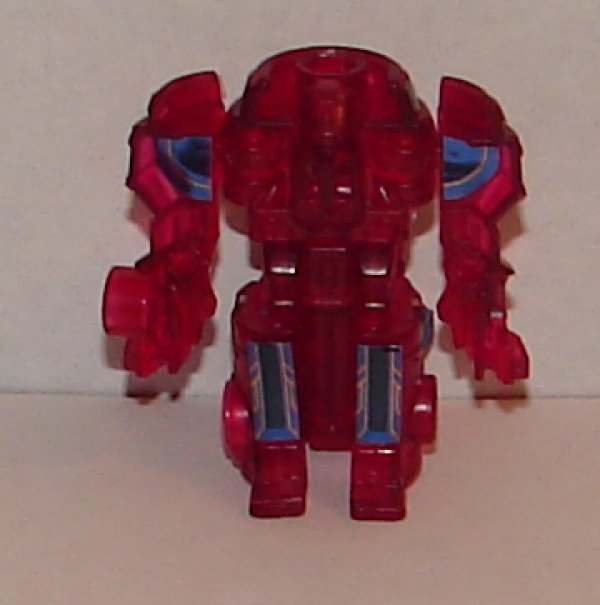 This one is a bit odd.  On the box, all the toys are in opaque colors, but two of the actual toys are molded in translucent plastic.  If they were going to do them all in translucent colors, I would understand it.  One reason might be that Ironhide should have two weapons, but only comes with one Arms Micron, so by doing it Translucent, they can still do it in red, but also make it different.  It is nice looking, though it’s not one of my favorites. 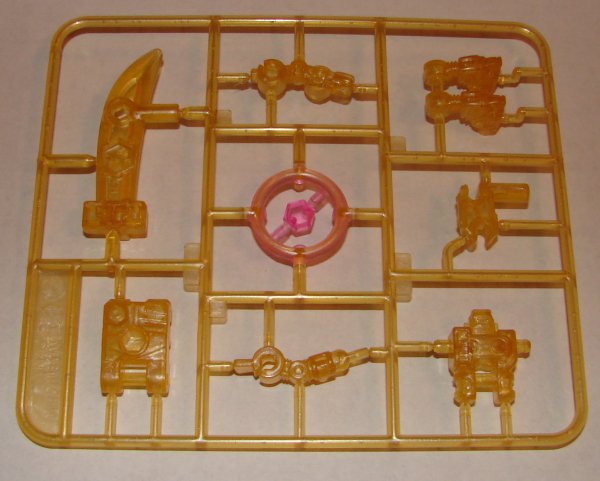 Unlike with Iro R, Ooje G is done in translucent yellow while his regular release with Wheeljack was white.  So, either my theory on the two toys being translucent is wrong, or just wrong for one.  Yeah, it doesn’t make much sense to me either.  It is nice looking, but I still think it’s pretty awful to have a sword sticking out of that plastic box.

Weapon Mode: I really like a number of the combined weapons made from three toys.  The problem is, the ones made from five begin to get cumbersome, and start to look a little ridiculous.  It’s not bad for a sword, I suppose.

Overall: For $25, this is a pretty nice set, even if it’s just to have a bunch more guns to arm your Arms Microns with.

I’m 36 years old, and I work in network tech support for a public school system. I am a huge fan of Star Trek, Transformers, Harry Potter, and Marvel Comics as well as numerous other fandoms. I’m a big sports fan, especially the Boston Red Sox and the New England Patriots. I collect toys (mostly Transformers but other stuff too), comic books, and Red Sox baseball cards. I watch an obscene amount of television and love going to the movies. I am hopelessly addicted to Wizard Rock and I write Harry Potter Fanfiction, though these days I am working on a couple of different original YA novels.
View all posts by lmb3 →
This entry was posted in Toy Reviews, Toys, Transformers and tagged 5-Pack, Advanced Star Saber, Arms Micron, B.2, B.2 R, Iro, Iro R, O.P., O.P. R, Ooje, Ooje G, R.A O, R.A., Star Saber, Toys, Transformers, Transformers: Prime. Bookmark the permalink.