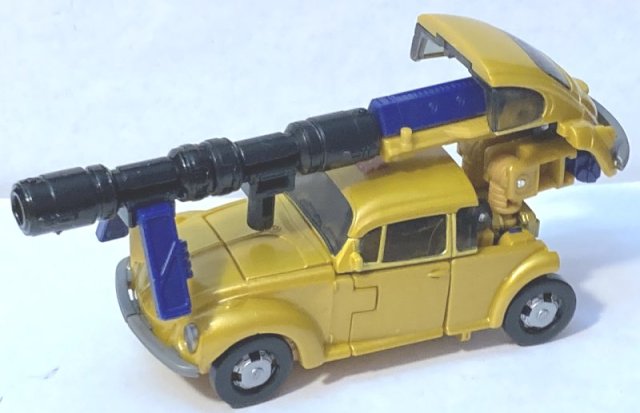 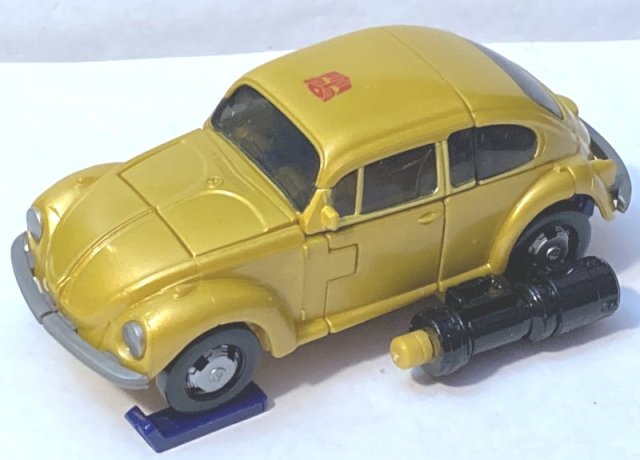 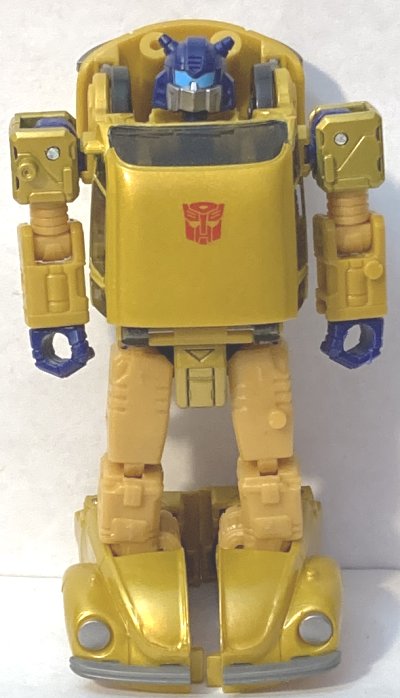 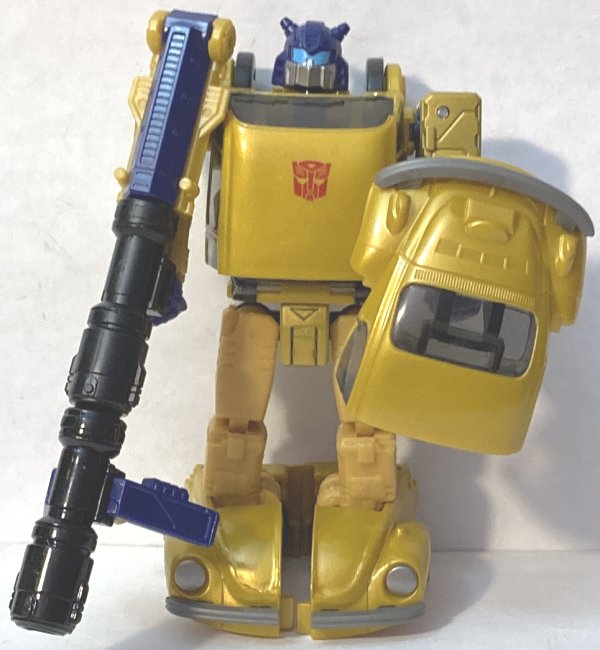 I guess Walmart’s exclusive hold on this mold is over. Either that or Hasbro was full of shit. Could go either way. Goldbug looks great. His gold color seems pretty close to the original. I’d kind of like a shinier one, but he is accurate.

This isn’t the first time we’ve gotten a Deluxe Insecticon, but it was recently revealed that for the first time we are going to get all four of them! I’m very excited. Ransack is not perfect. He should not just be a repaint of Kickback with a new head, but this was the best we could hope for, and he’s pretty great, if imperfect. They included Kickback’s head, though there is no actual reason to do that. More on the extra heads later. 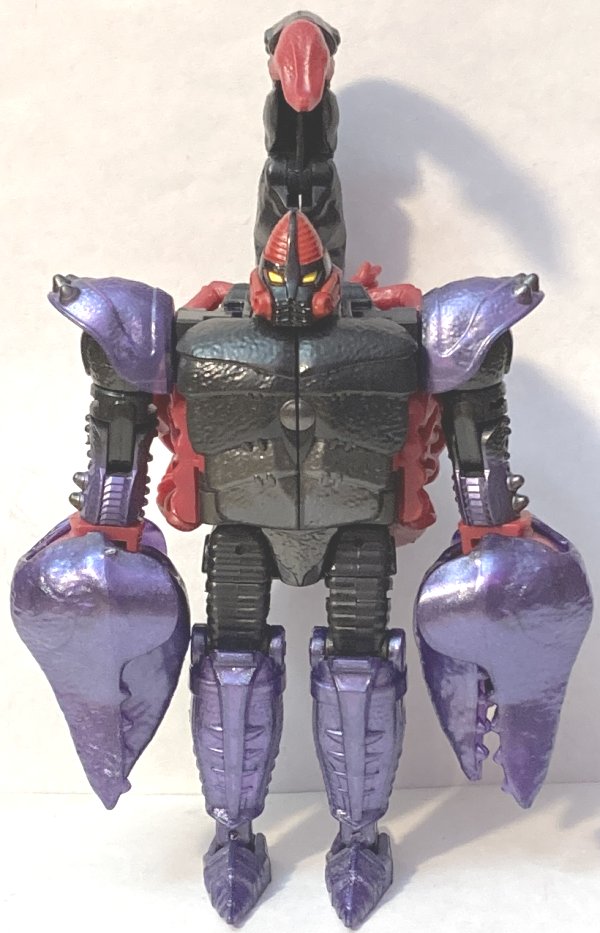 Scorponok is now sporting his toy colors, and he looks great. He comes with both heads. This is what having the multiple heads is for. The toy had a beast and robot head. I love this. Unfortunately, too many toys were already released without the additional heads. It’s nice to have this one, but they are a little late for it to matter. 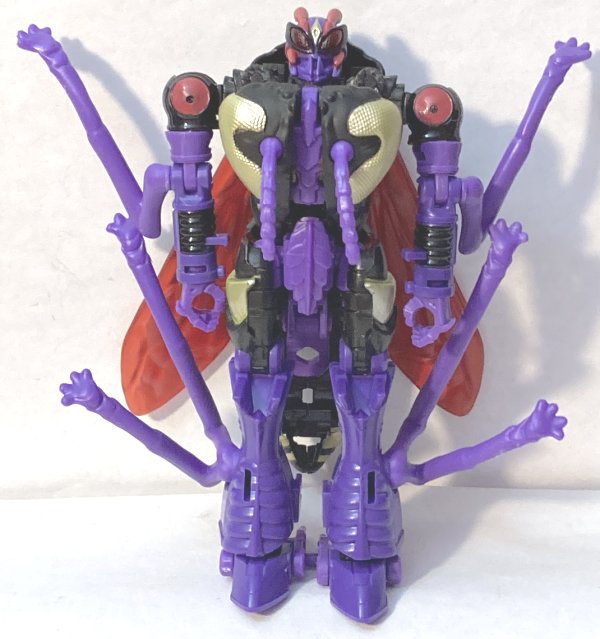 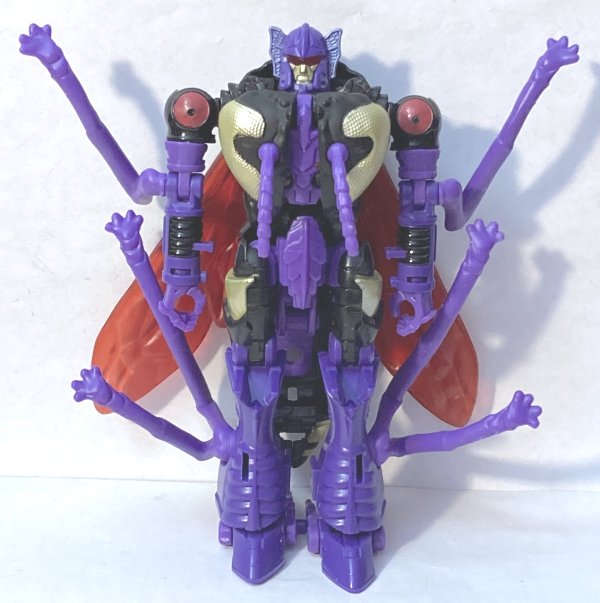 I hate Botcon Waruders. Skywasp is fine, but completely uninteresting to me having come from one of the worst years for Botcon toys. No reason for him to have a second head.

Overall: I think Goldbug is a must have. Ransack is as well. This is my favorite version of Scorponok, but if you have the original, it’s probably not a must have. Skywasp is ass. Overall, I have to highly recommend the set.

I’m 36 years old, and I work in network tech support for a public school system. I am a huge fan of Star Trek, Transformers, Harry Potter, and Marvel Comics as well as numerous other fandoms. I’m a big sports fan, especially the Boston Red Sox and the New England Patriots. I collect toys (mostly Transformers but other stuff too), comic books, and Red Sox baseball cards. I watch an obscene amount of television and love going to the movies. I am hopelessly addicted to Wizard Rock and I write Harry Potter Fanfiction, though these days I am working on a couple of different original YA novels.
View all posts by lmb3 →
This entry was posted in Toy Reviews, Toys, Transformers and tagged Bumblebee, Buzzworthy Bumblebee, Crash & Combine, Creatures Collide, Creatures Collide 4-Pack, Goldbug, Legacy, Ransack, Scorponok, Skywasp, Toys, Transformers, Transformers Legacy, Transformers: Legacy: Buzzworthy Bumblebee. Bookmark the permalink.