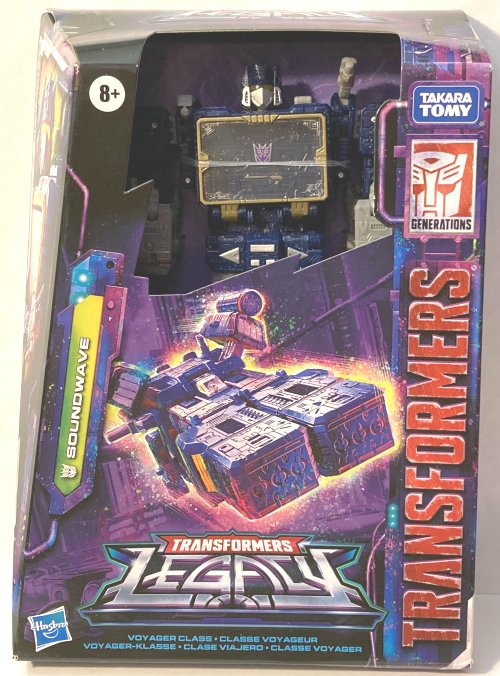 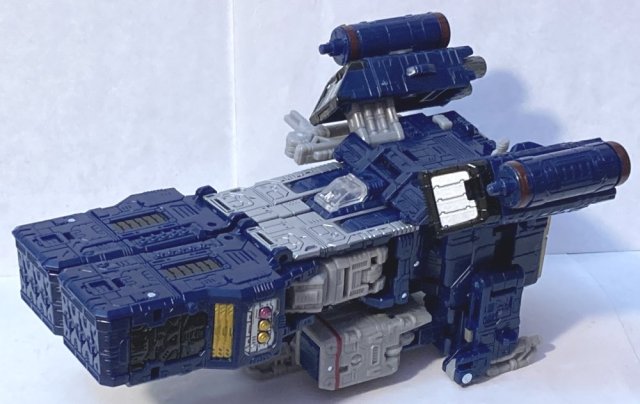 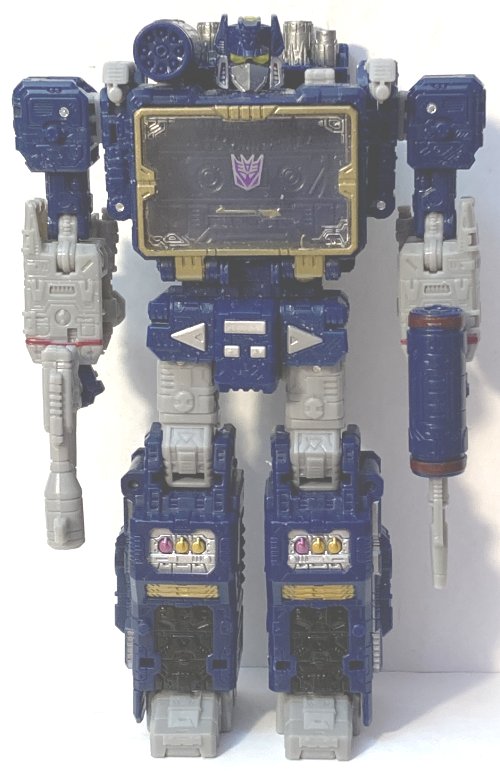 You know, it really pisses me off. I spent a whole year (more than that really) complaining about the awful battle damage paint all over the Siege toys. Do they give us a Sideswipe without it? No, of course not. They give us another Soundwave with that ridiculous alternate mode. Why not give us the Netflix version that people actually want? Hasbro says it’s because it belongs to Walmart. Could Hasbro really have been so stupid as to tie a mold exclusively to only be released by one retailer? Dumb as it would be, they have done it before with characters, and it wouldn’t be the dumbest thing they ever did. Anyway, now we have Soundwave with his idiotic vehicle mode without the battle damage paint, so I guess that’s fine.

Overall: For completists only. Regrettably, I am one.

I’m 36 years old, and I work in network tech support for a public school system. I am a huge fan of Star Trek, Transformers, Harry Potter, and Marvel Comics as well as numerous other fandoms. I’m a big sports fan, especially the Boston Red Sox and the New England Patriots. I collect toys (mostly Transformers but other stuff too), comic books, and Red Sox baseball cards. I watch an obscene amount of television and love going to the movies. I am hopelessly addicted to Wizard Rock and I write Harry Potter Fanfiction, though these days I am working on a couple of different original YA novels.
View all posts by lmb3 →
This entry was posted in Toy Reviews, Toys, Transformers and tagged Generations, Legacy, Soundwave, Toys, Transformers, Transformers Generations, Transformers Legacy. Bookmark the permalink.