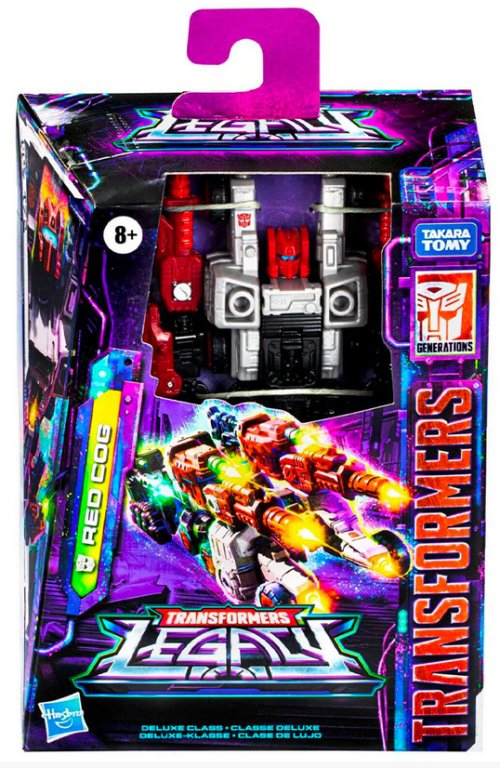 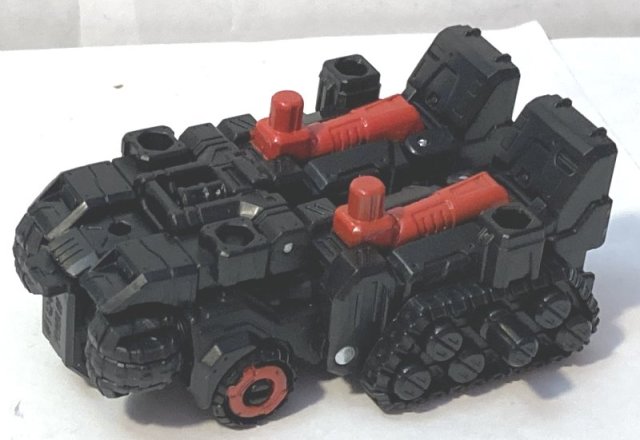 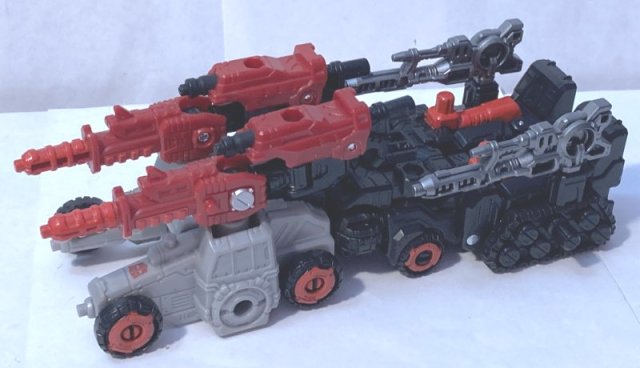 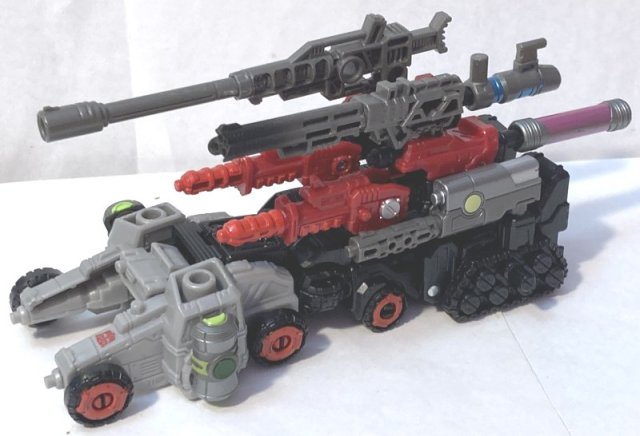 First of all, the name Red Cog is stupid. He was called “Security Officer”, not Red Cog, and his only reason for existing is that they were two lazy to create a new character model and used one they already had. To make it worse, he doesn’t really have that much red on him. Aragon, the previous repaint of Cog had way more red on him than Red Cog does. My main animosity towards this toy is he price tag, $31.50, $8.50 more than a regular deluxe. To justify that they added some random weapons that are supposedly in the show, but the show is so bad that I can’t find a reason to give a shit, and they certainly weren’t worth $8.50