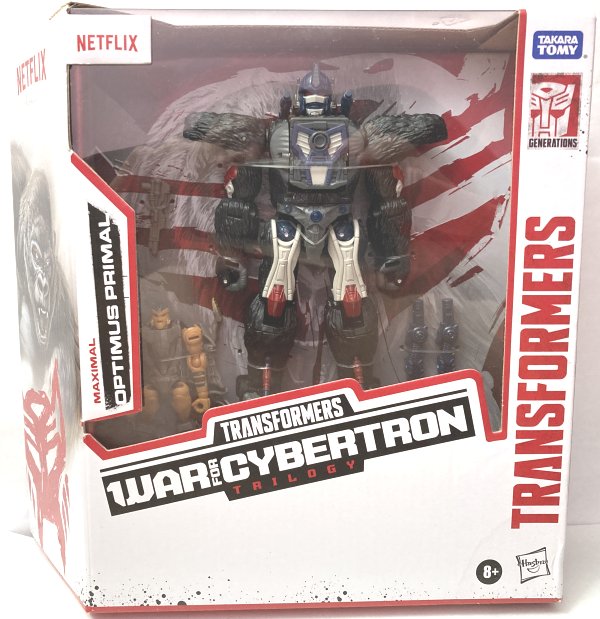 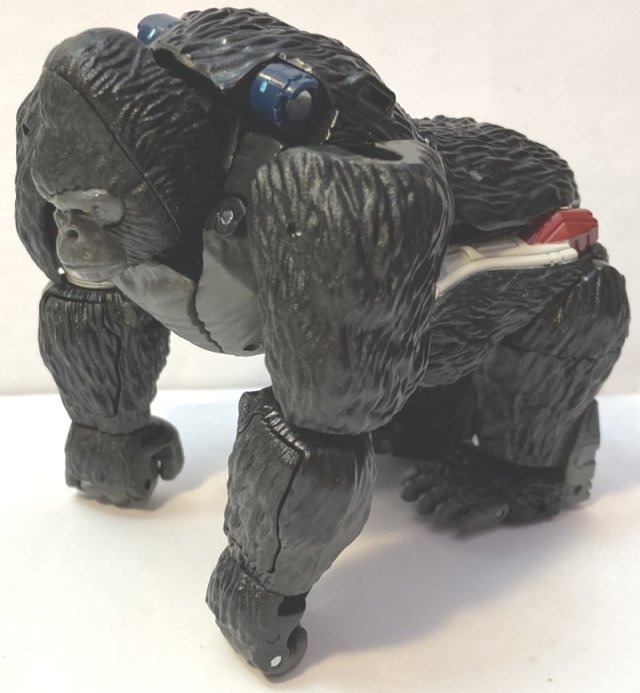 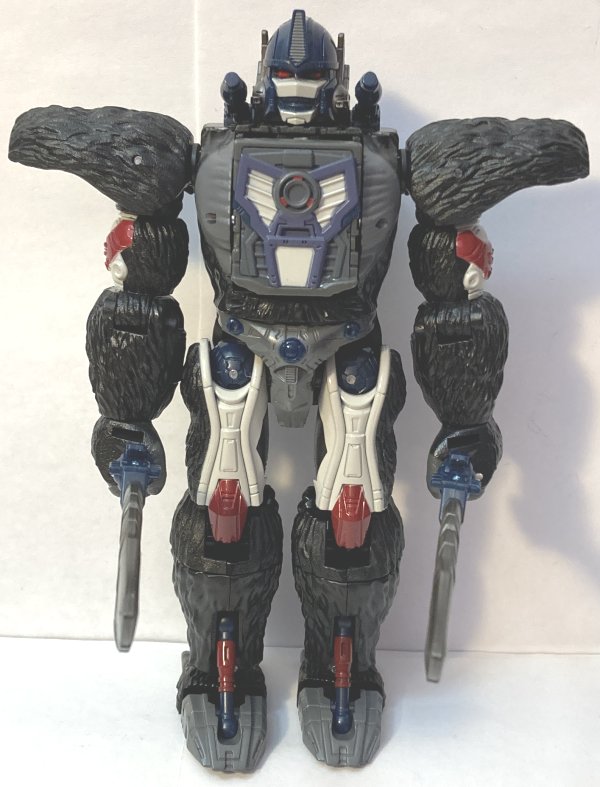 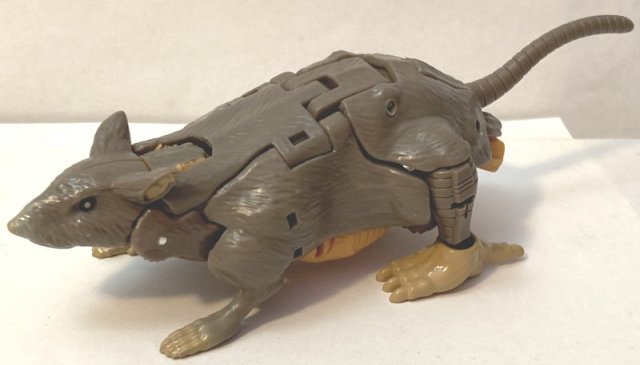 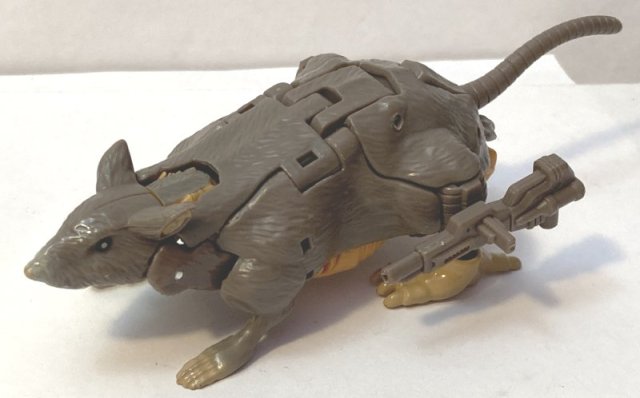 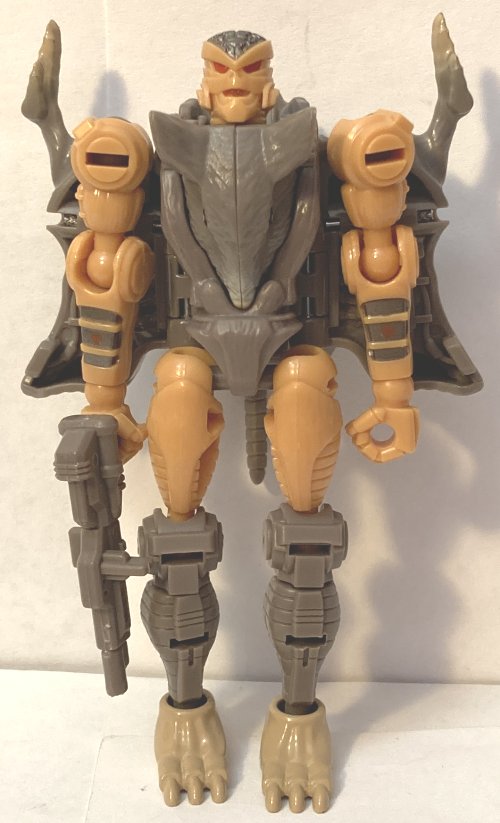 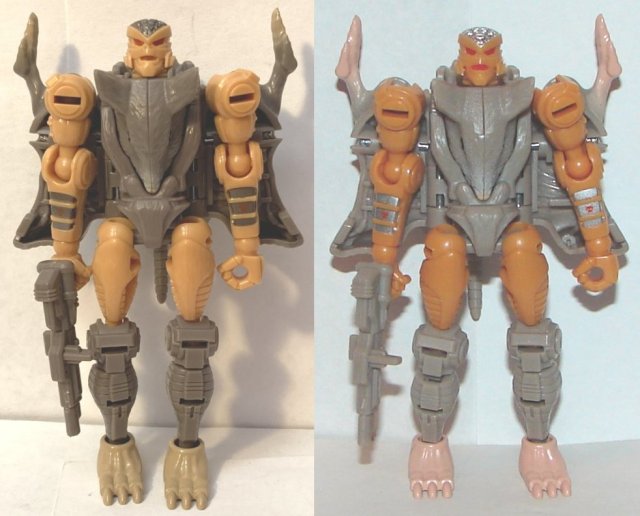 Wow. Rattrap is in darker colors.

Overall: I would says this set is for completists only, but speaking as a completists, I wish I could find a way to not need to own this set. Alas…