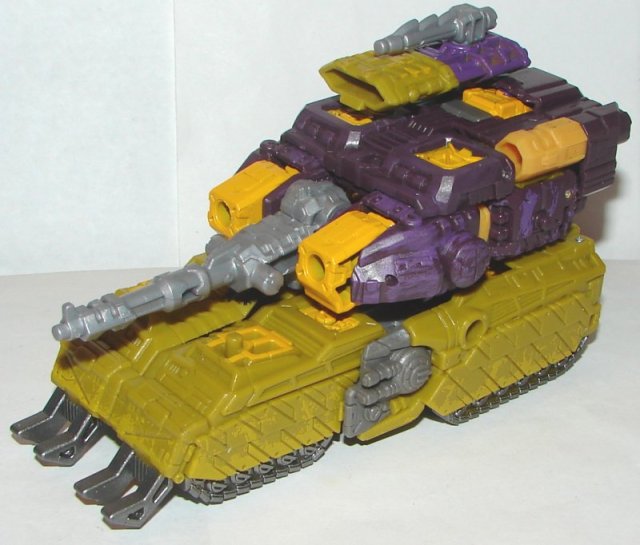 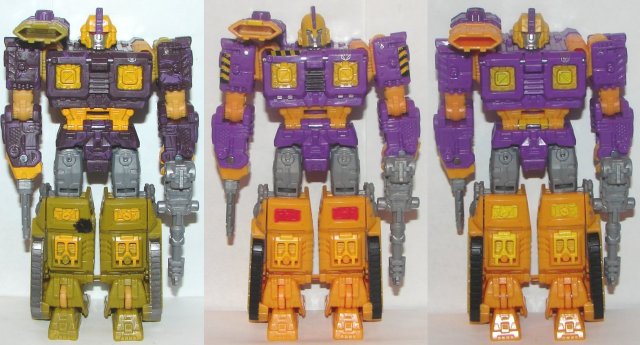 This is one of the rare instances where Hasbro does a random pointless repaint and it’s actually better than the original. I never loved Impactor’s color scheme, though it was very G2, but this new dark purple and olive green scheme looks great, especially on his vehicle mode.

Overall: Credit for the paint job, but he’s probably for completists only.