Does a new item count as an artifact?  It will be someday, so I think so. I haven’t heard about these figures being found at stores other than Dollar Tree, so I’m assuming they are exclusive. The paintjobs on these are very cool. One odd thing is their hands. They all have these odd open hands. Even Grimlock does. Transformers should always have closed fists. It just looks weird. Unfortunately these were pretty hard to find as people seem to be buying them all up to sell on eBay, making them artificially rare.  It is odd that they are not blind packed.  This seems like the kind of item that would be blind packed, and instead they have their own individual packaging.  It makes it easier to get them all, but it is very odd. 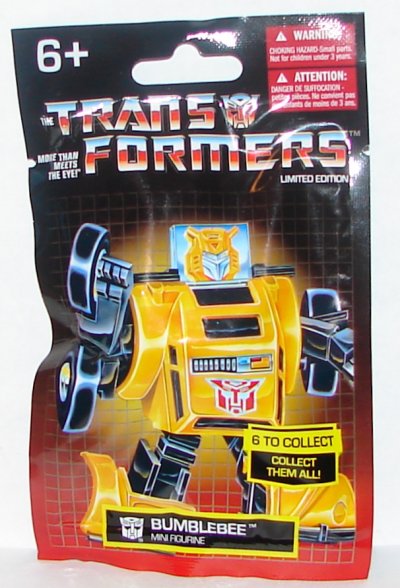 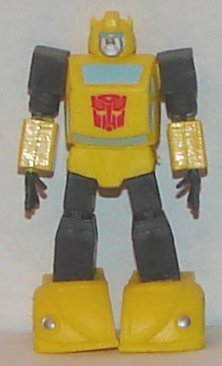 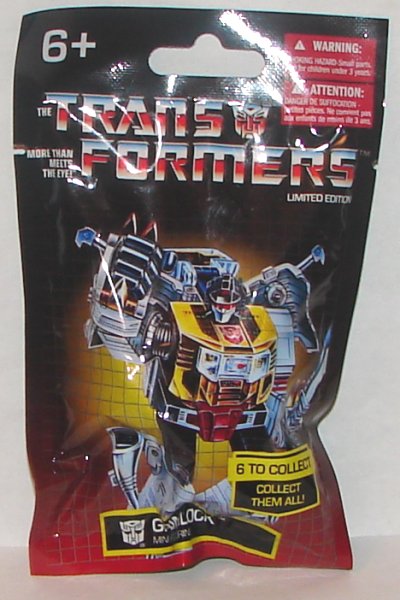 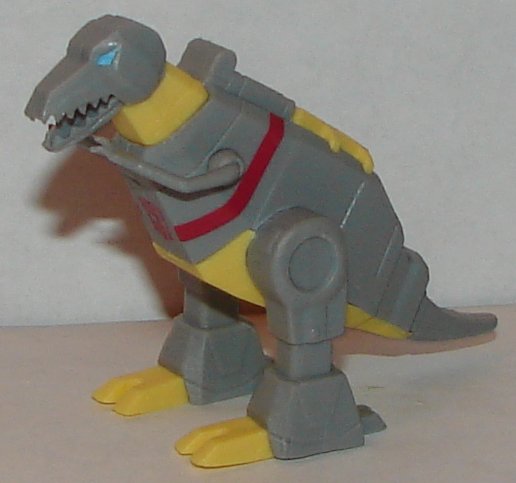 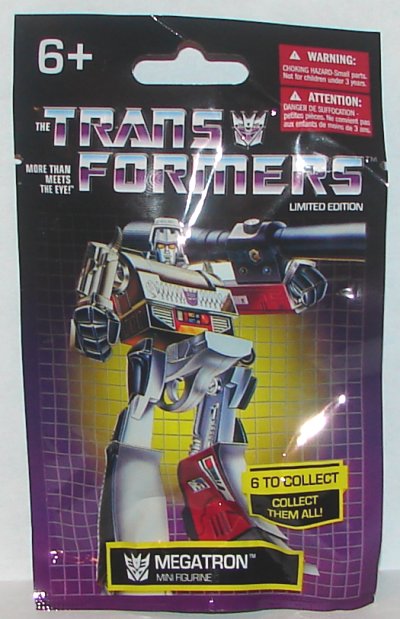 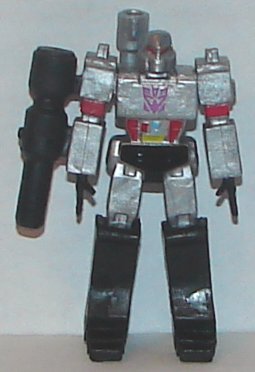 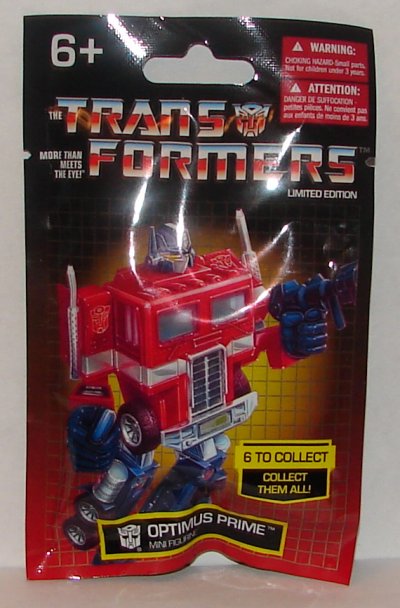 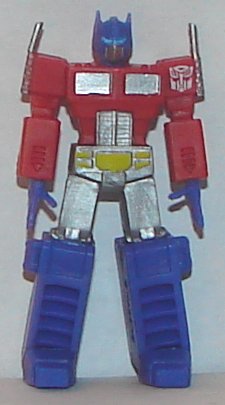 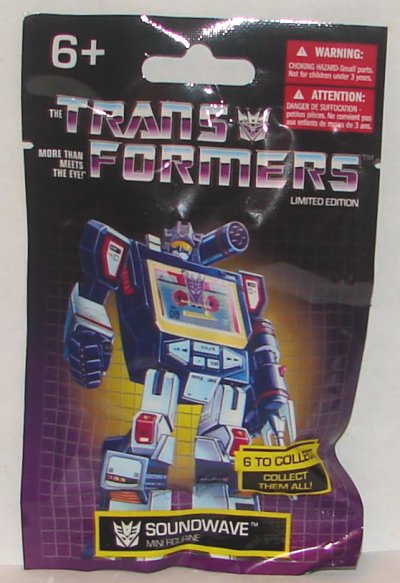 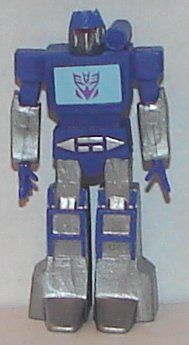 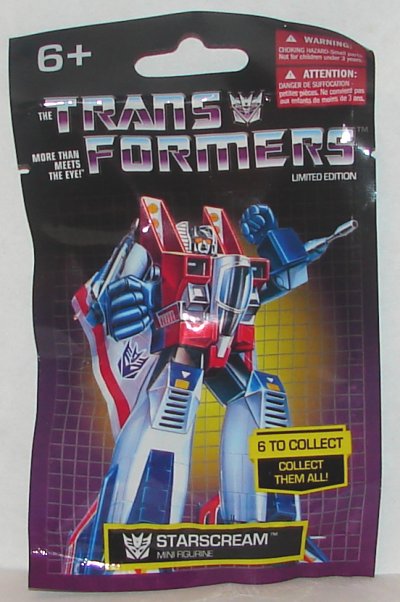 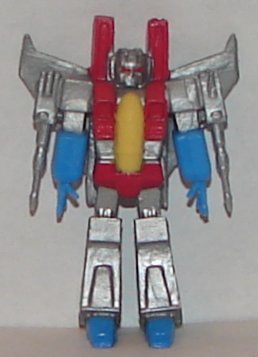 I’m 36 years old, and I work in network tech support for a public school system. I am a huge fan of Star Trek, Transformers, Harry Potter, and Marvel Comics as well as numerous other fandoms. I’m a big sports fan, especially the Boston Red Sox and the New England Patriots. I collect toys (mostly Transformers but other stuff too), comic books, and Red Sox baseball cards. I watch an obscene amount of television and love going to the movies. I am hopelessly addicted to Wizard Rock and I write Harry Potter Fanfiction, though these days I am working on a couple of different original YA novels.
View all posts by lmb3 →
This entry was posted in Toys, Transformers, Transformers Artifact of the Week and tagged Bag Clips, Bumblebee, Dollar Tree, Generation 1, Generation One, Grimlock, Megatron, Optimus Prime, Soundwave, Starscream, Toys, Transformers. Bookmark the permalink.