These Micromasters are awesome. Flak is amazing, a perfect homage to the original.

Topshot has a little bit of a flaw. The way his arms are designed they don’t pull in against his body in vehicle mode, and the design of his shoulders lets them come out of position rather easily. If you grab him wrong his arms pull out from his body. Otherwise he looks great. 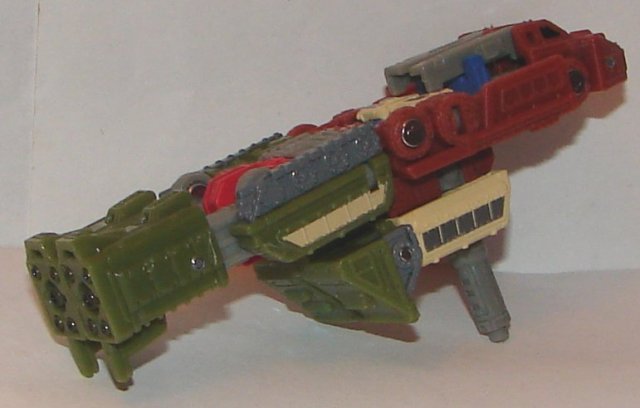 Here is where Hasbro screwed it up. There are a couple of problems in gun mode. When you plug Flak and Topshot together, they don’t sit flush against each other. There are some bumps on Flak, which I initially assumed must plug in to Topshot to keep them aligned, but they don’s. It’s such an obvious flaw, I don’t know how Hasbro didn’t catch it. Also, the gray bars on top of the gun are supposed to flip down into the blue piece. Unfortunately, they don’t line up. When you flip them down it is very obvious the grooves in the blue plastic are not aligned properly. 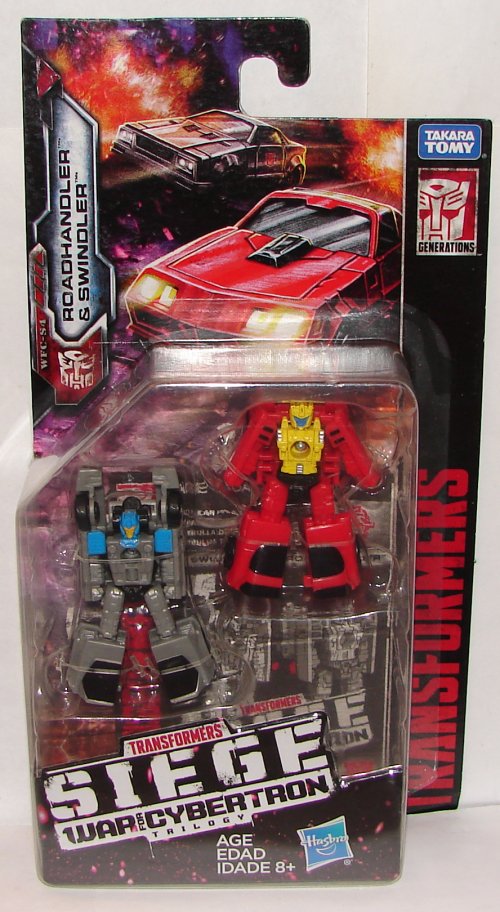 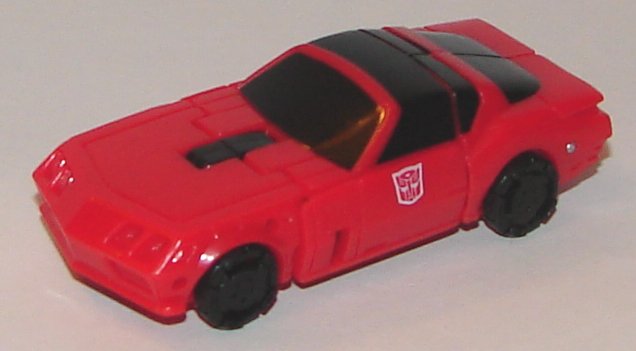 Roadhandler is awesome. He is perfectly painted. Hasbro actually painted all his windows, which is very rare for them.

Swindler looks great. They even gave him the big shoulders like the G1 toy.

So, there is nothing wrong with their weapon mode, but it just doesn’t look right. 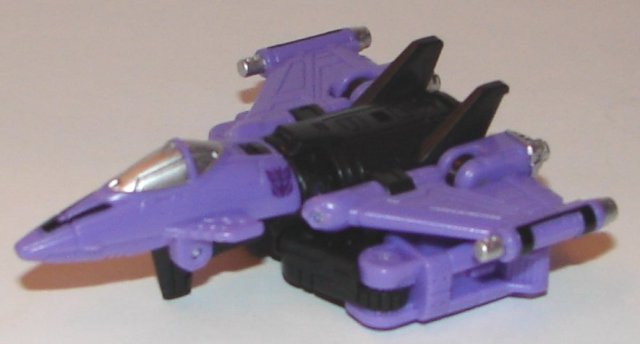 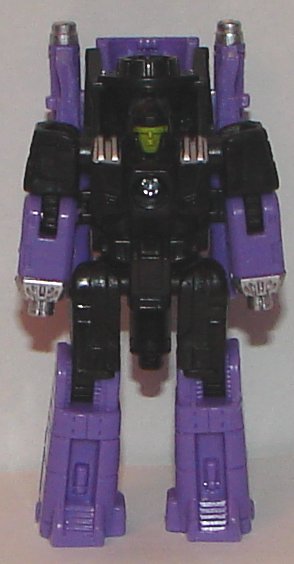 Storm Cloud’s jet mode is perfect. His robot mode looks great, except for one thing. He has no hands. I don’t even know what else to say. THEY FORGOT HIS HANDS! 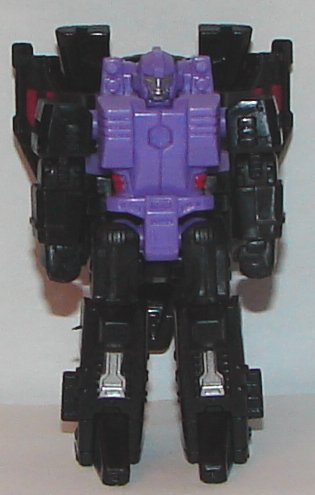 Visper looks amazing. I love his jet mode. His robot mode looks great, and he even has hands, because, you know, Hasbro forgets things like hands. 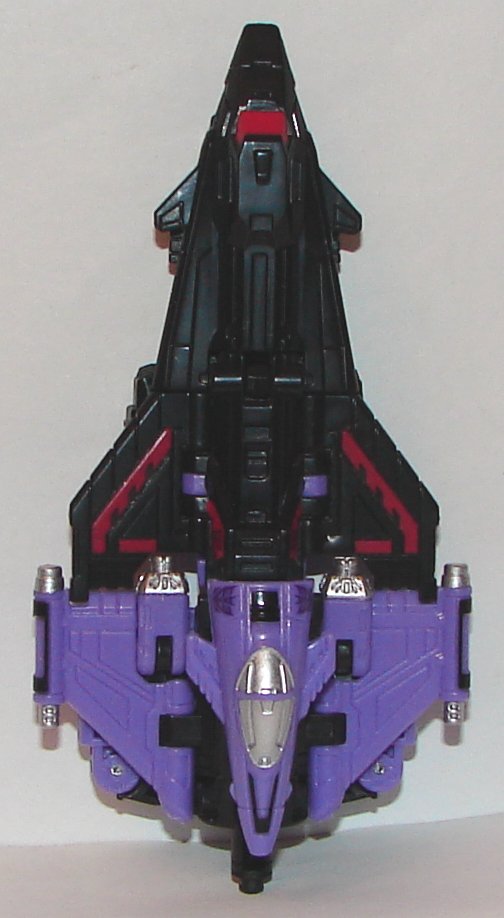 Their sword mode isn’t bad, but it has this stubby little handle. They needed to give it a longer handle.

Overall: Even with the flaws, I love these guys. But as usual, Hasbro screwed the pooch before they even started. Where is Sidetrack and Sunrunner? What about Tailspin and Freewheeler? How about Nightflight and Tailwind? What good is it to give us half of the teams? I’d rather have full teams and not get them all than half of each team, which assumes we’ll get them all, I think we know it’s likely we won’t, lest we forget the Pretender shell debacle.