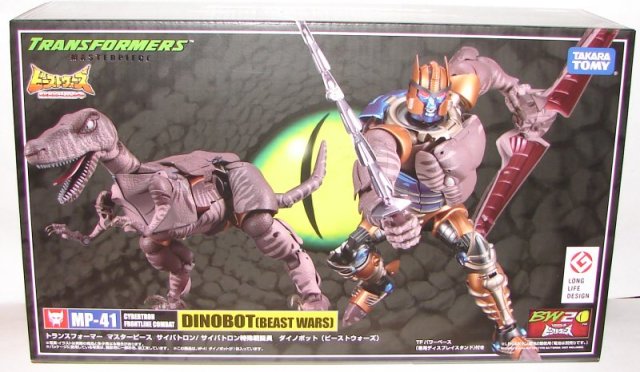 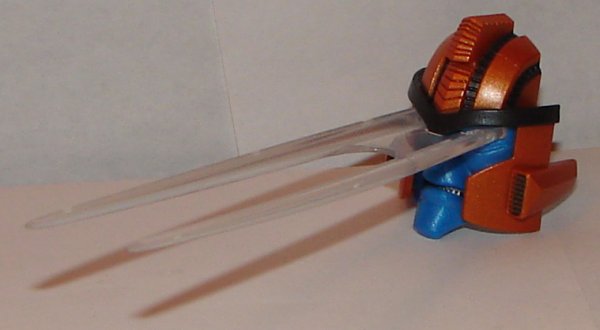 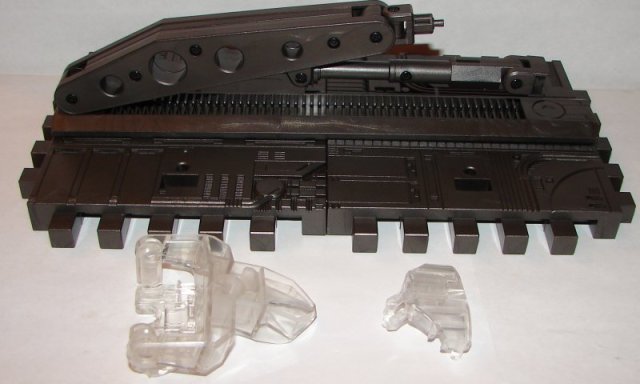 Dinobot comes with three additional heads. One has an attachment that simulates his eye blasts when his eyes are lit up. He also comes with a golden disk and a display stand that can be used in both beast and robot modes.

Beast Mode: As with the other Masterpiece Beast Wars toys, a few bits of his robot mode show in beast mode, but he still looks pretty amazing. If you get one, watch out for his claws, they are very sharp. His dinosaur dead sculpt is absolutely perfect. 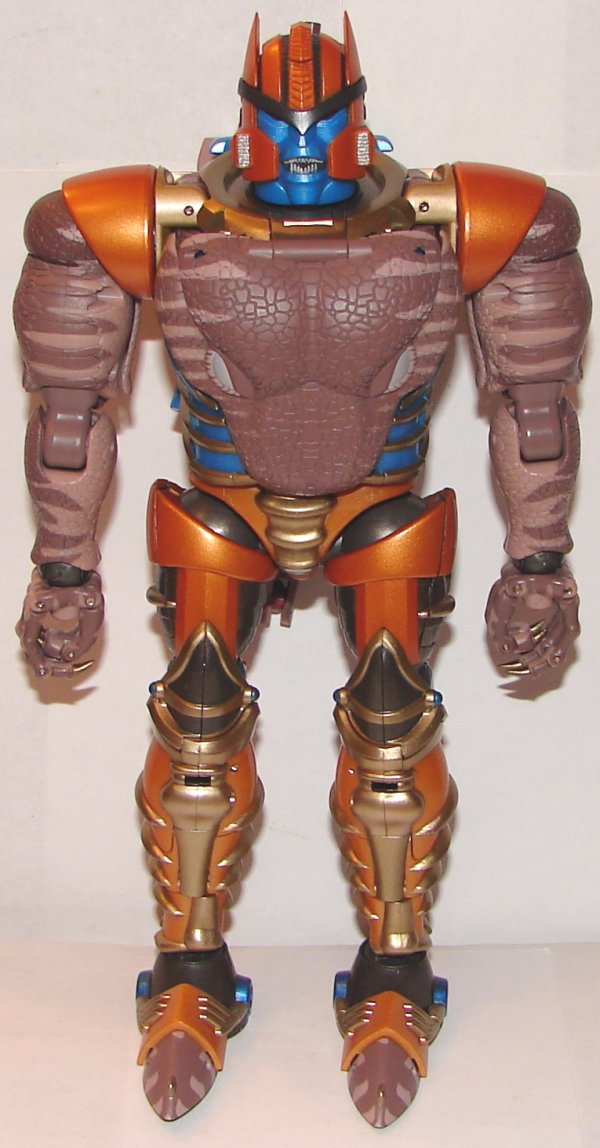 Robot Mode: Transforming Dinobot was a nightmare. Frustrating does not even begin to describe it. Once I did get him transformed, Dinobot looks pretty amazing. The detail is incredible.

Overall: Dinobot is awesome, but I’m never transforming him again. He was way overpriced though.

I’m 36 years old, and I work in network tech support for a public school system. I am a huge fan of Star Trek, Transformers, Harry Potter, and Marvel Comics as well as numerous other fandoms. I’m a big sports fan, especially the Boston Red Sox and the New England Patriots. I collect toys (mostly Transformers but other stuff too), comic books, and Red Sox baseball cards. I watch an obscene amount of television and love going to the movies. I am hopelessly addicted to Wizard Rock and I write Harry Potter Fanfiction, though these days I am working on a couple of different original YA novels.
View all posts by lmb3 →
This entry was posted in Toy Reviews, Toys, Transformers and tagged Beast Wars, Dinobot, Masterpiece, Masterpiece Dinobot, Toys, Transformers, Transformers Beast Wars, Transformers Masterpiece. Bookmark the permalink.