I never bought these when they came out and have been regretting it for a long time. I finally found the pair at a great price. They were opened for display by the previous owner, and the Optimus Primal did not include the internal plastic, so as you can see in the pic he’s not properly in the box. Both of these toys are repainted from the original to be show accurate. They differ from the Beast Wars Reborn (and their USA release) toys in that they use the original heads and original Optimus Primal chest. I guess Takara wanted to release the original molds in show accurate colors, which is odd since the Heroes Reborn versions are better representations of their look in the cartoon. 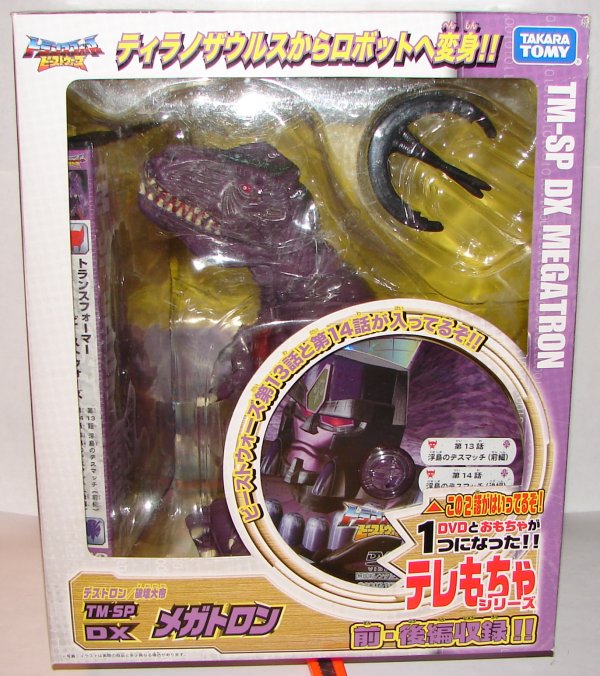 One of the best toys from the Beast Wars line, Leader Class Megatron is awesome. His T-Rex mode is amazing. In robot mode I never liked the T-Rex head hand, but it is accurate to the animation. I haven’t watched Beast Wars in a long time, but as I recall, he had a hand inside the claw and could take the claw off. Too bad they didn’t design the toy that way, but it’s still an amazing toy. 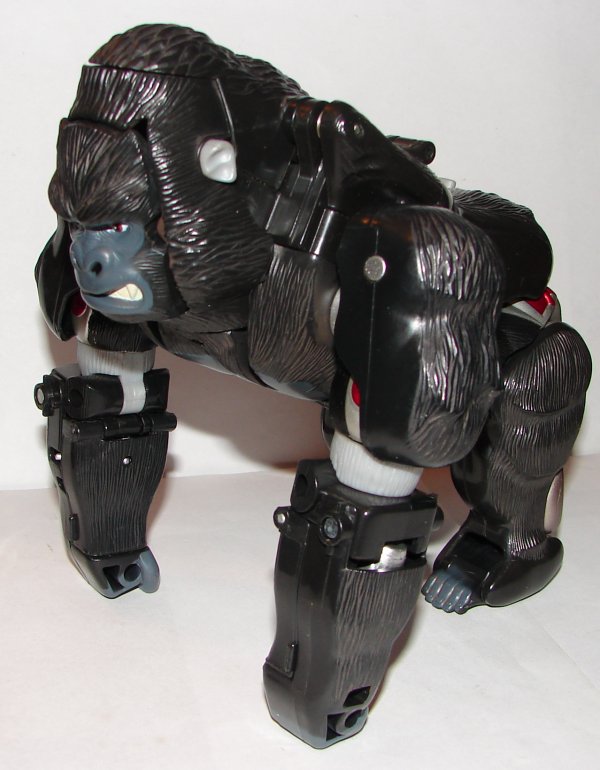 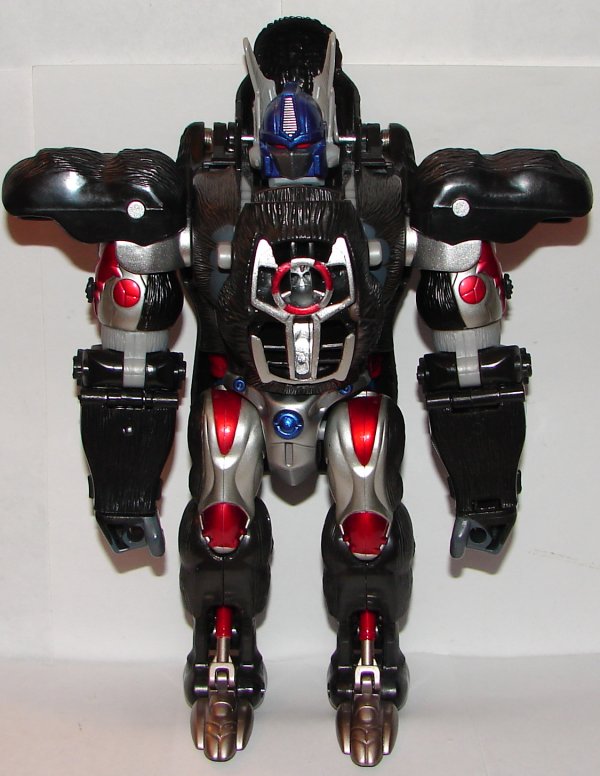 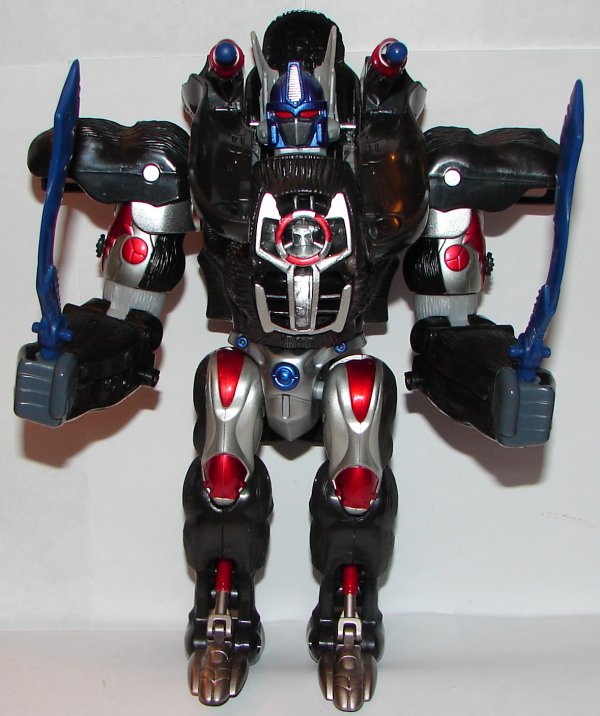 I love this toy. He looks awesome. In fact, I think it might be better than the Masterpiece Optimus Primal because it isn’t so complicated. In robot mode he has a ton of accessories. He has a mace stored in his right forearm and a dual missile launcher stored in his left forearm. He has two shoulder missile launchers that can flip out and pair of swords. How all his various weapons had storage somewhere inside his gorilla mode is a testament to the great design.

Overall: If you want a set of these, I would recommend the more accurate Beast Wars Reborn version, or the USA release as part of the Beast Wars 10th Anniversary line exclusive to Toys R Us, though even the USA version is pretty pricey now.

I’m 36 years old, and I work in network tech support for a public school system. I am a huge fan of Star Trek, Transformers, Harry Potter, and Marvel Comics as well as numerous other fandoms. I’m a big sports fan, especially the Boston Red Sox and the New England Patriots. I collect toys (mostly Transformers but other stuff too), comic books, and Red Sox baseball cards. I watch an obscene amount of television and love going to the movies. I am hopelessly addicted to Wizard Rock and I write Harry Potter Fanfiction, though these days I am working on a couple of different original YA novels.
View all posts by lmb3 →
This entry was posted in Toy Reviews, Toys, Transformers and tagged Beast Wars, Beast Wars Telemocha, Megatron, Optimus Prime, Telemocha, Toys, Transformers, Transformers Beast Wars, Transformers Beast Wars Telemocha. Bookmark the permalink.