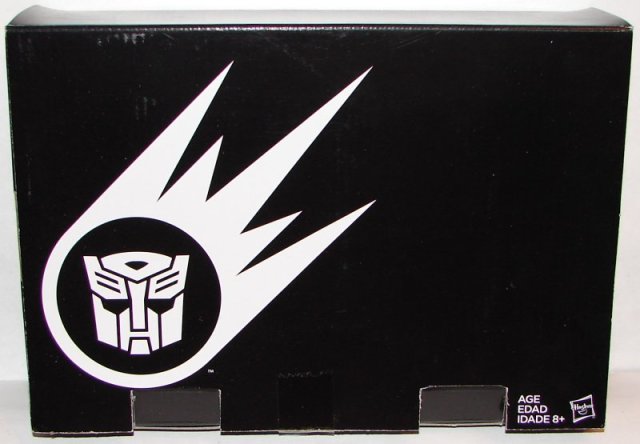 Hasbro has decided to give us another disembodied head. This one is even die cast. Whoopee.

They gave Fengul a really cool head sculpt. He sort of looks like a walrus. He looks great. If only Hasbro had put this much paint detail into the rest of the line. 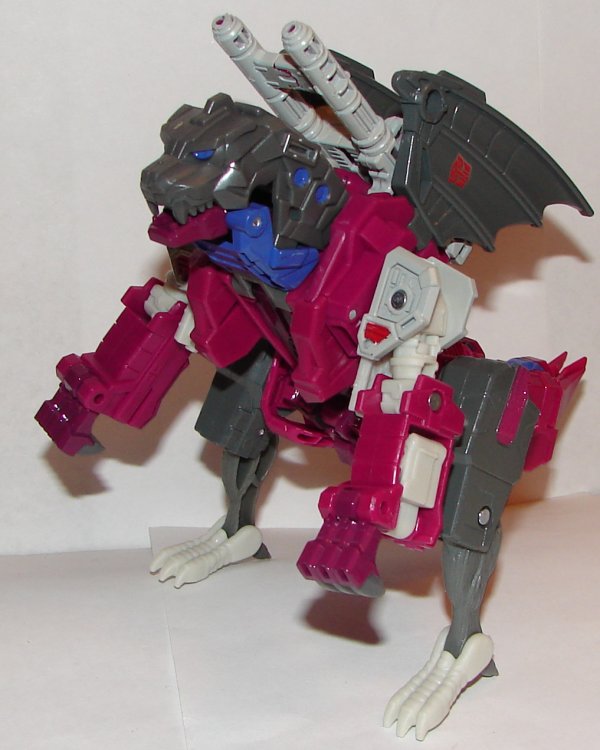 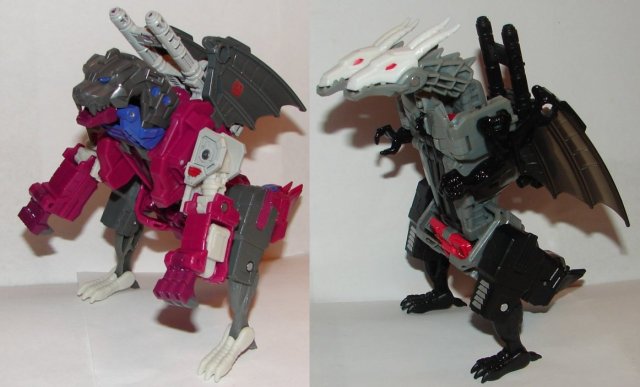 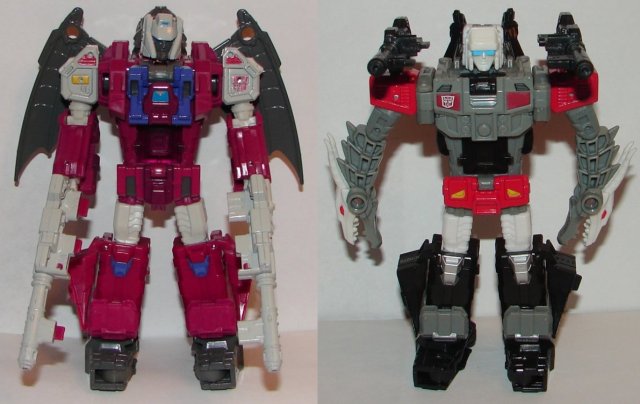 Grotusque looks amazing in robot mode. I love the paint apps and color scheme. His head sculpt is awesome. Unfortunately, he has a molding problem. His guns can be put on his back as shown, but the molding on one of the ports is off. It won’t stay in place. I had to tape it in for the pic. Typical Hasbro poor quality. It’s beginning to become the defining characteristic of company. His monster mode is fine. It’s not bad, but it certainly doesn’t wow me. His wings are too small and his legs just don’t look right. Grotusque should have much thicker legs. Doublecross’s thin legs just look terrible on him.

Overall: He’s not a bad toy, but he really should have had his own mold. Recommended, but only because he has significant remolding.