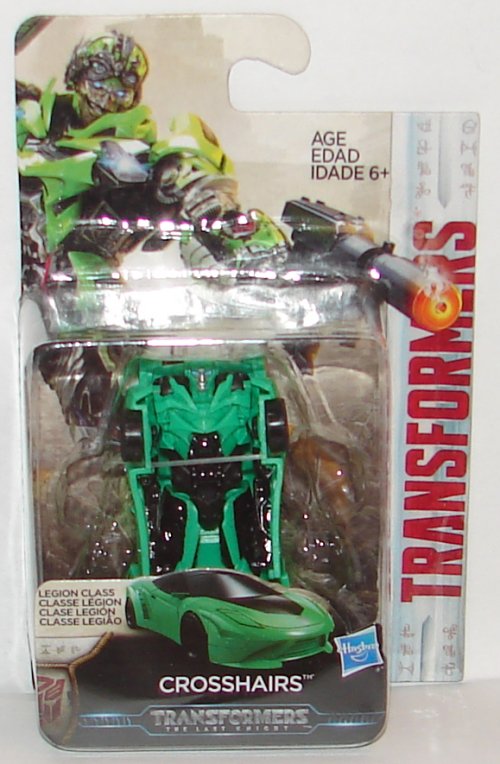 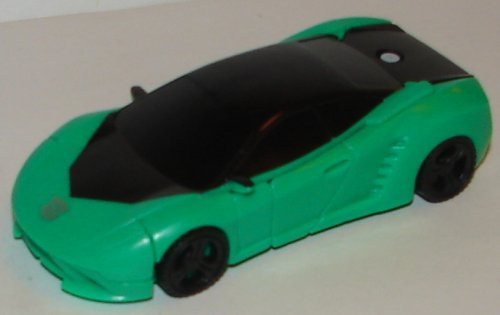 Crosshairs was to be released as part of the Age of Extinction line, but was canceled (according to TFWiki.net). I love his car mode, and he has pretty decent paint apps. 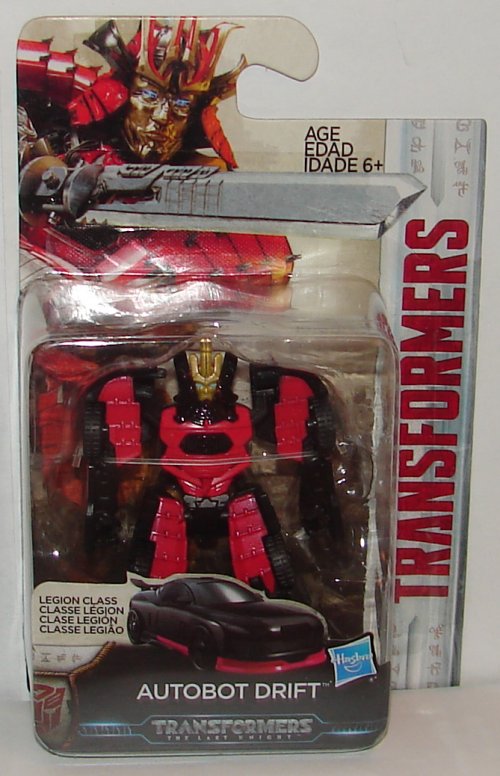 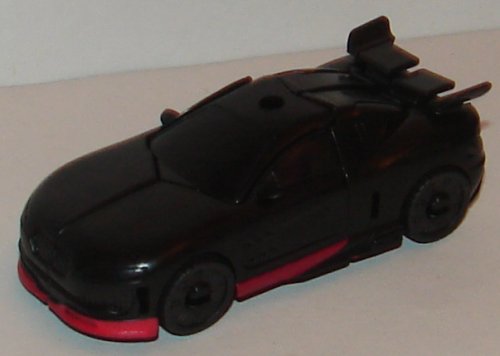 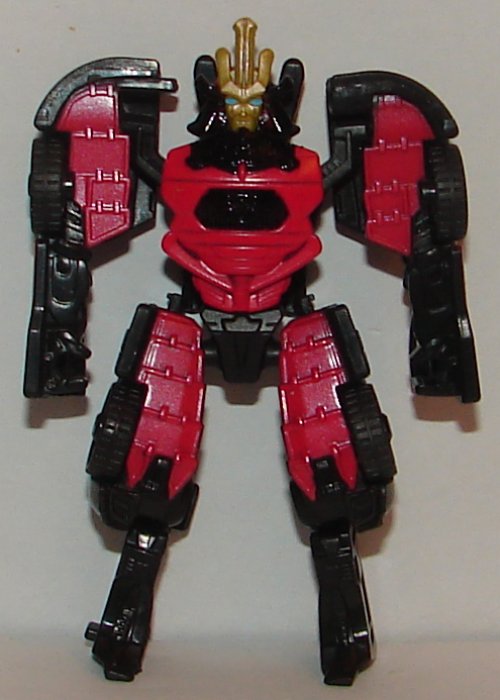 Like Crosshairs, TFWiki.net lists Drift as a canceled Age of Extinction toy. The problem is that if that were true, then he should be a Bugatti Veyron. Instead he is accurately a Mercedes AMG GT R like he is in The Last Knight. So, I don’t know if it is accurate that Drift and Crosshairs were cancelled Age of Extinction toys or not. I like his vehicle mode, but he really needed some more red paint apps. He looks great in robot mode. 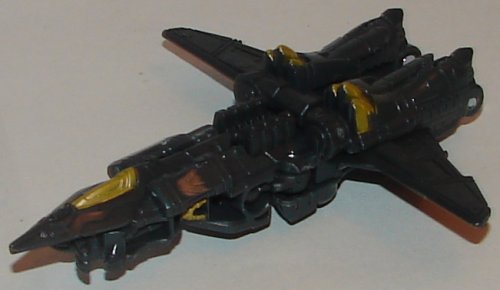 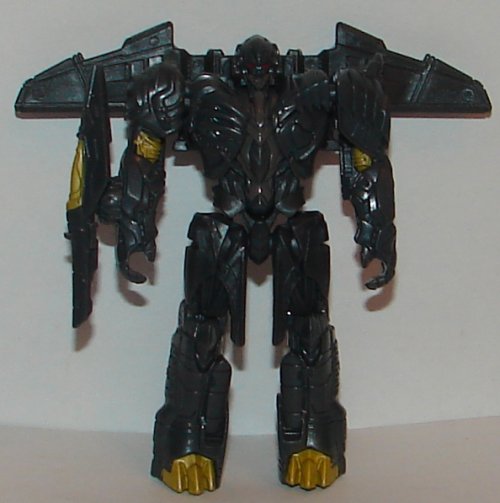 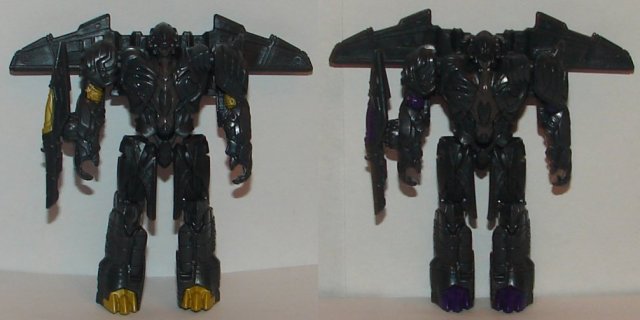 Legion Megatron has already had a repaint released in the Toys R Us two pack. Essentially they swapped out the gold paint apps for Purple in the two pack.

Overall: It’s nice to have had some actual new Legion molds, unlike wave’s one repaintapalooza.

I’m 36 years old, and I work in network tech support for a public school system. I am a huge fan of Star Trek, Transformers, Harry Potter, and Marvel Comics as well as numerous other fandoms. I’m a big sports fan, especially the Boston Red Sox and the New England Patriots. I collect toys (mostly Transformers but other stuff too), comic books, and Red Sox baseball cards. I watch an obscene amount of television and love going to the movies. I am hopelessly addicted to Wizard Rock and I write Harry Potter Fanfiction, though these days I am working on a couple of different original YA novels.
View all posts by lmb3 →
This entry was posted in Toy Reviews, Toys, Transformers and tagged Crosshairs, Drift, Legion, Megatron, The Last Knight, TLK, Toys, Transformers, Transformers The Last Knight. Bookmark the permalink.