The last wave of single packed Mini-Cons I reviewed was way back in April of last year.  I’ve been waiting all that time for Wave 4 to show up, only to realize that they were never going to.  I finally managed to find a set on eBay.  I also located Deployer Crazybolt and the Wave 5 Mini-Con set (1st wave of Weaponizers Mini-Cons), which are on their way to me.  At this time, I can’t find any of the 6th wave (2nd wave of Weaponizers Mini-Cons).   My guess is that they were cancelled, but time will tell if they ever show up.

These are all repaints.  Pics are below.  You can read my reviews of Backtrack and Blizzard Strike Swelter (Ransack & Glacius) and Jetstorm) 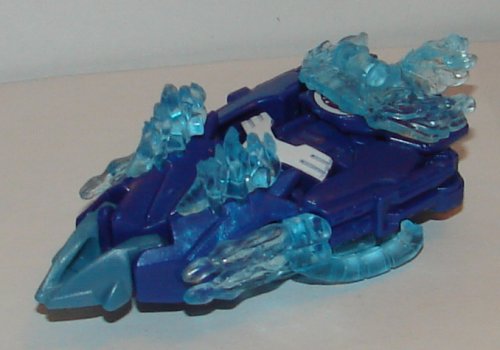 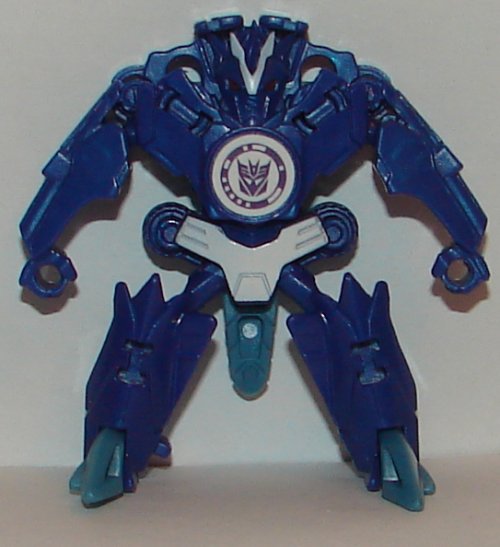 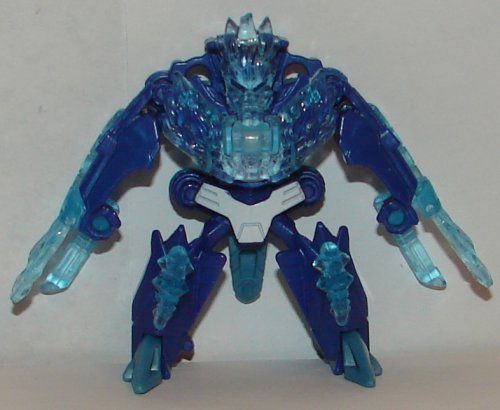 This mold must be breaking down as one of his hand guns won’t stay in place. 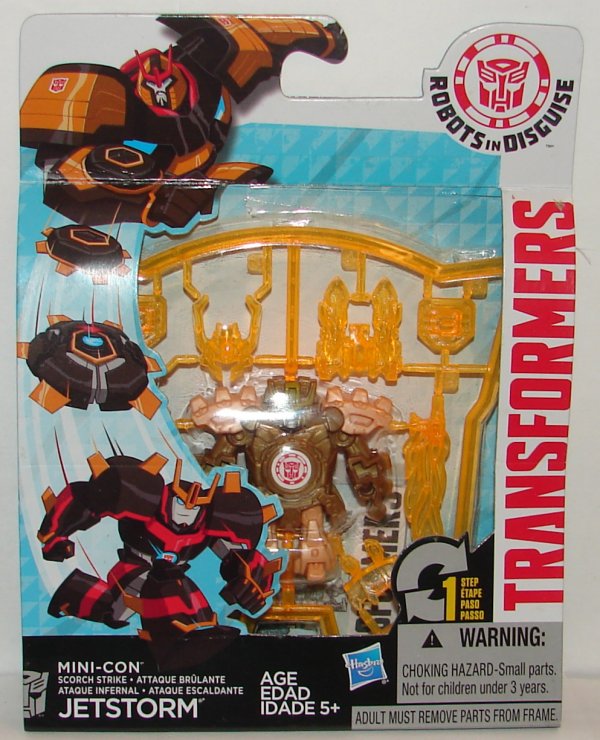 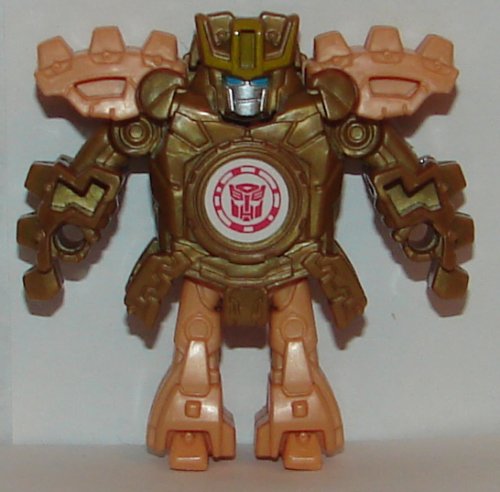 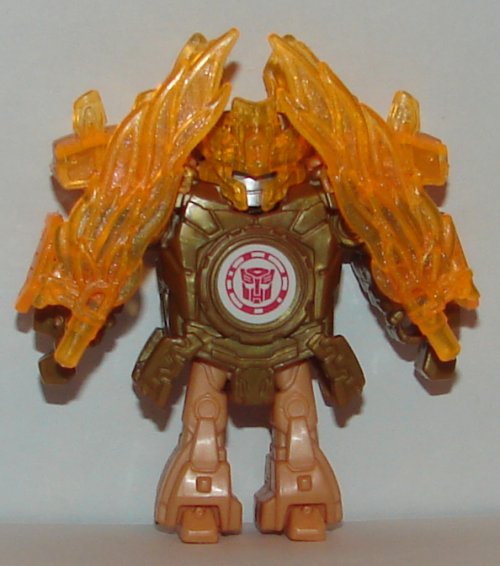 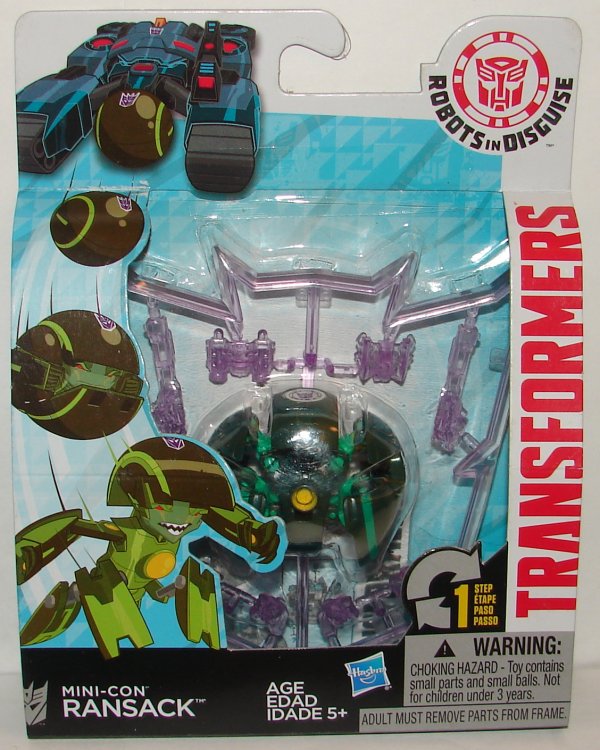 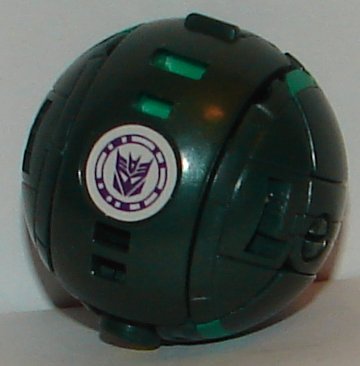 I’m 36 years old, and I work in network tech support for a public school system. I am a huge fan of Star Trek, Transformers, Harry Potter, and Marvel Comics as well as numerous other fandoms. I’m a big sports fan, especially the Boston Red Sox and the New England Patriots. I collect toys (mostly Transformers but other stuff too), comic books, and Red Sox baseball cards. I watch an obscene amount of television and love going to the movies. I am hopelessly addicted to Wizard Rock and I write Harry Potter Fanfiction, though these days I am working on a couple of different original YA novels.
View all posts by lmb3 →
This entry was posted in Toy Reviews, Toys, Transformers and tagged Deployers, Glacius, Mini-Cons, Minicons, Ransack, RID, Robots in Disguise, Scorch Strike Jetstorm, Toys, Transformers, Transformers: Robots in Disguise. Bookmark the permalink.