If Bulkhead had just a few more paint apps he would be great. 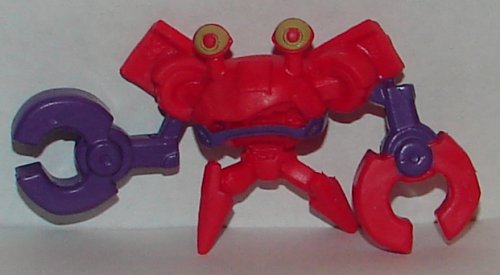 Clampdown is a bizarre character design, be he doesn’t look half bad.

Properly painted, Devastator would be really great.  As is, he’s okay. 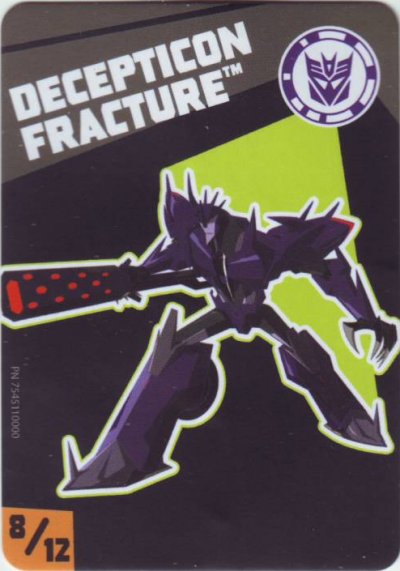 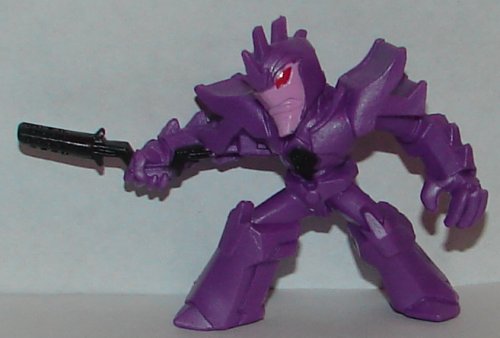 Galvatron is pretty good, but like all the others, needs more paint apps. 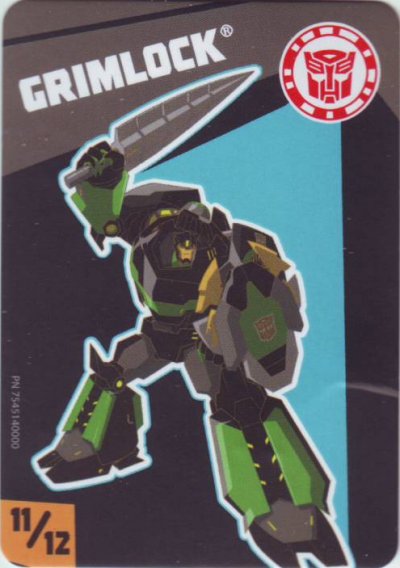 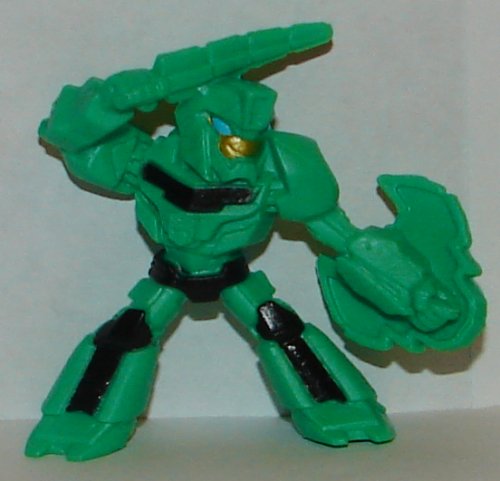 Grimlock doesn’t look much like RID Grimlock, but he’s got better paint apps than most. 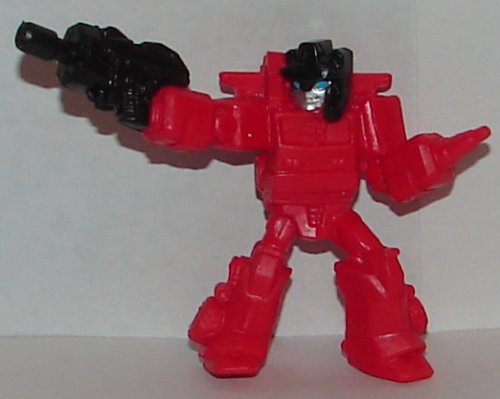 Inferno’s molding is nice, but I don’t know why they bothered to paint him at all. 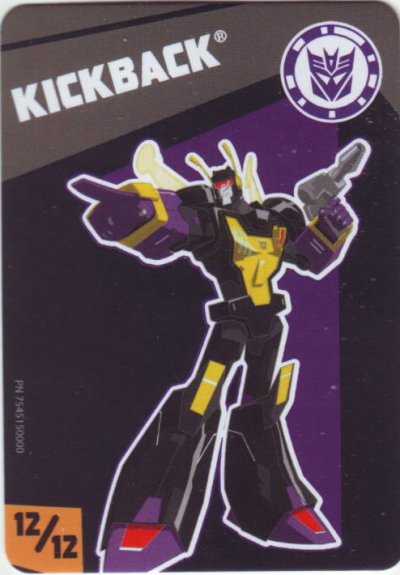 Why the hell is Kickback purple?  I know these things are gang molded, but how hard is it to put toys with the same base color together? 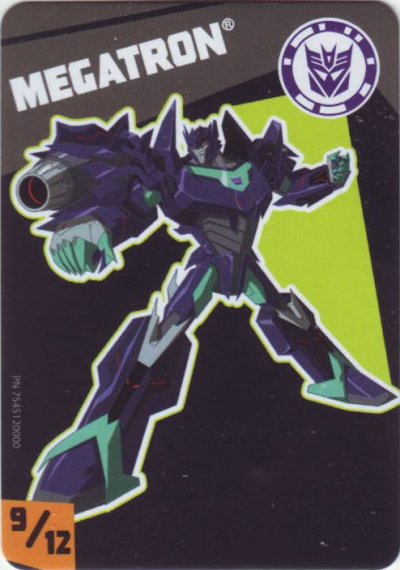 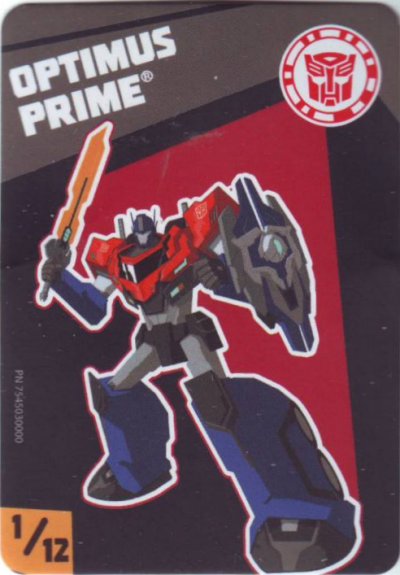 Robots in Disguise Optimus Prime is pretty nicely molded, but again, and I hate to be a broken record, he needs paint apps.

Great molding on Roadbuster, and he’s got better paint apps than most.

Sideswipe is probably the best of the series.  He’s got great molding, and his paint apps are sufficient.

Overall: I don’t understand why Hasbro would intentionally make toys that look like crap.  These are cheap little figures, and if it was just them that would be one thing, but they don’t paint the real toys either.  I don’t now what the cost difference is between a piece of crap and a properly painted toy, but it can’t be enough to make this reasonable.