I can’t believe they made more of these damn things.  At least there are only a few and I managed to get them at retail.  There is another play set that I haven’t tracked down.  Hopefully it will show up.  I will me really pissed if I have to get it from Australia. 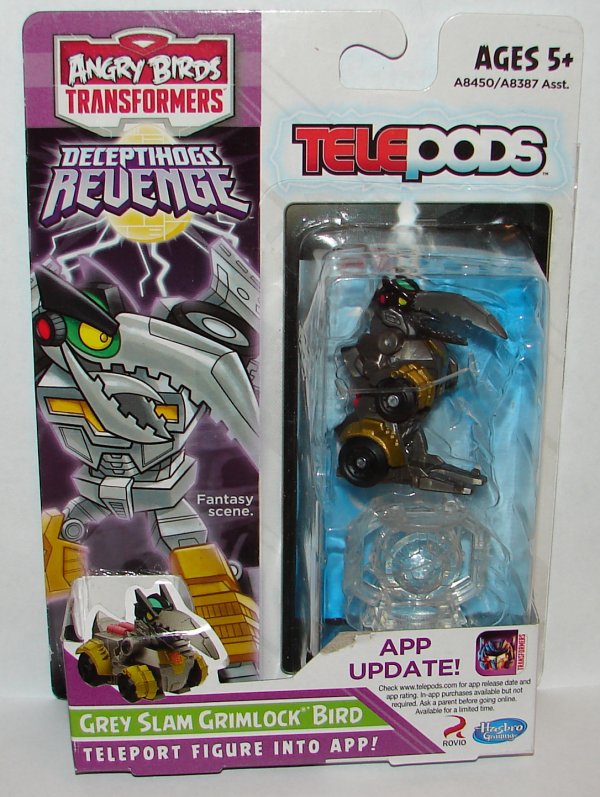 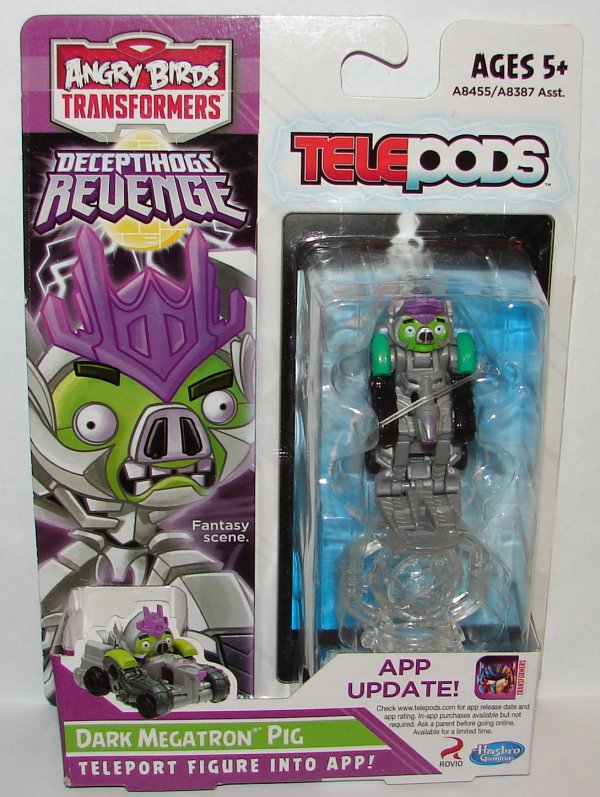 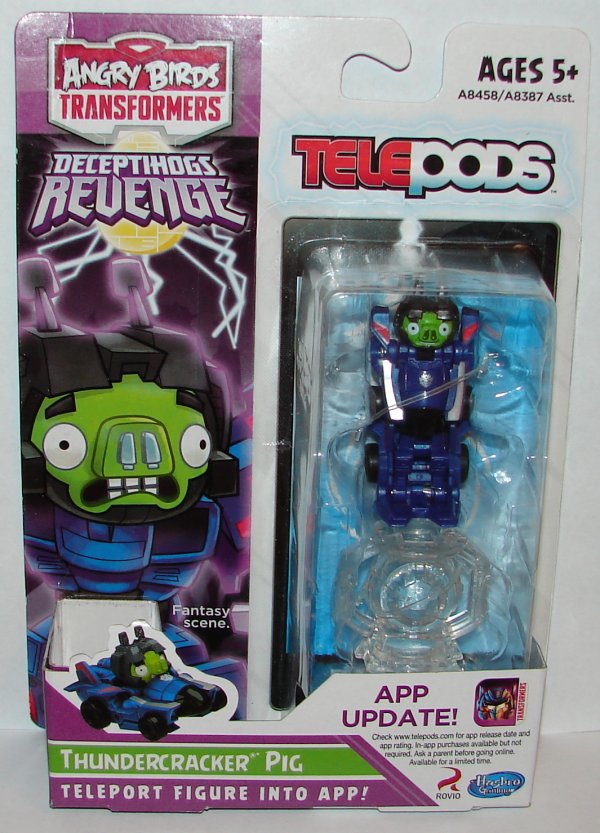 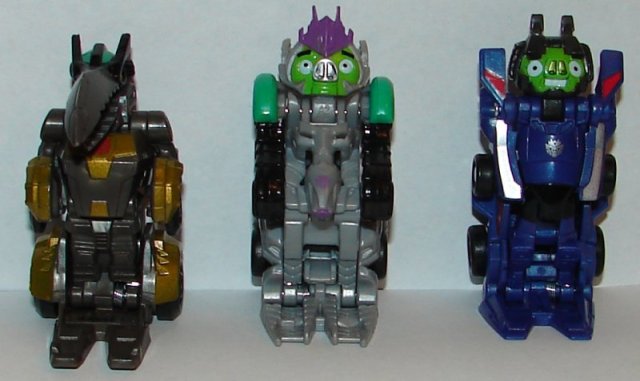 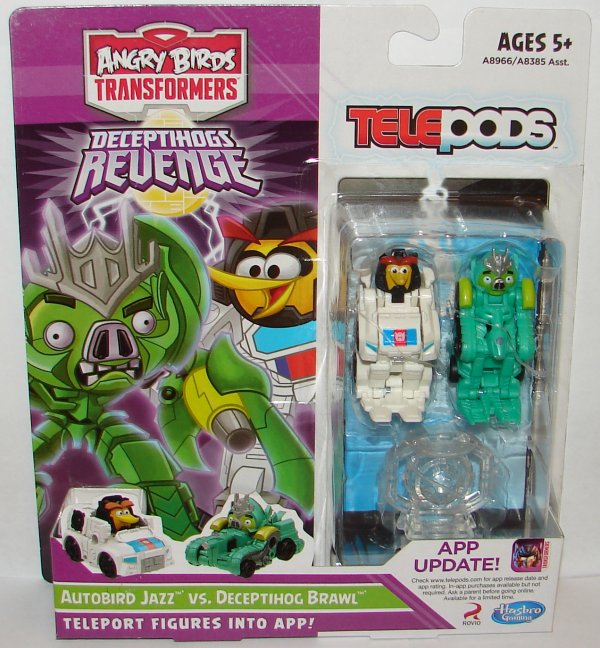 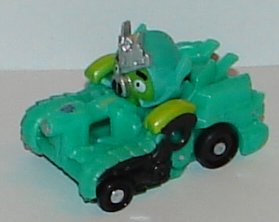 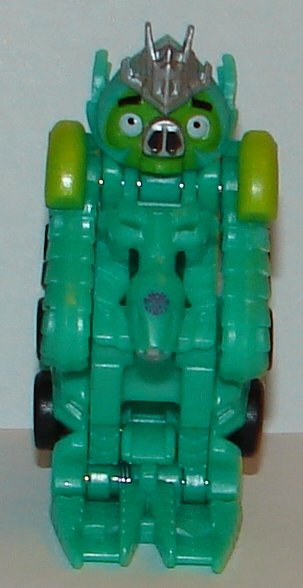 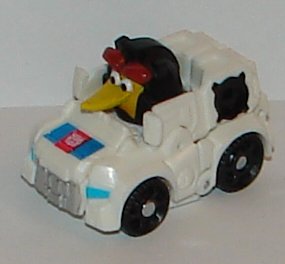 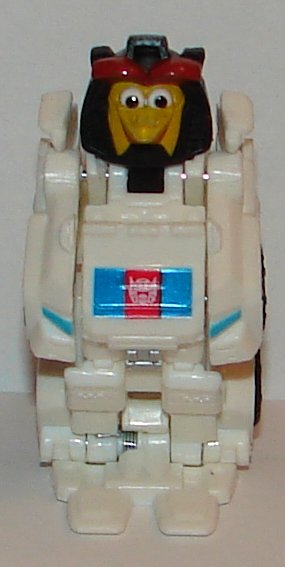 I’m 36 years old, and I work in network tech support for a public school system. I am a huge fan of Star Trek, Transformers, Harry Potter, and Marvel Comics as well as numerous other fandoms. I’m a big sports fan, especially the Boston Red Sox and the New England Patriots. I collect toys (mostly Transformers but other stuff too), comic books, and Red Sox baseball cards. I watch an obscene amount of television and love going to the movies. I am hopelessly addicted to Wizard Rock and I write Harry Potter Fanfiction, though these days I am working on a couple of different original YA novels.
View all posts by lmb3 →
This entry was posted in Toy Reviews, Toys, Transformers and tagged Angry Birds, Angry Birds Transformers, Brawl, Dark Megatron, Deceptihogs Revenge, Grey Slam Grimlock, Grimlock, Jazz, Megatron, Racers, Telepod, Thundercracker, Toys, Transformers, Transformers Angry Birds. Bookmark the permalink.