Instructions (Or Lack There Of)

So, this is what laughingly counts as instructions for this set.  It’s not rocket science putting Kreons together from a picture, but these are Micro-Changers.  I figured them out, but there really should be instructions, especially since they are so ridiculously overpriced at $60 for 6 of them.  That’s 70% more than retail ones would be.  That’s way more than is reasonable.  Also, they left a part out of Rodimus and put an incorrect part in with Fractal.  That’s why the set is in a second Ziploc bag as the added parts are not in the sealed bag.  What’s even worse, one of the best things about Micro-Changers is the extra parts that get used in robot mode to make the Kreons more interesting.  They don’t use any extra parts on the robot modes.  What the hell is the point?  I made up my own versions of the Kreons with extra parts (where possible) but there should have been instructions that include these extra parts. 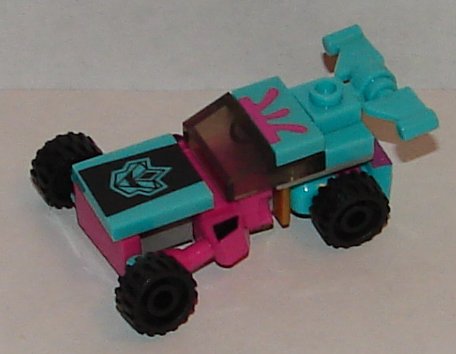 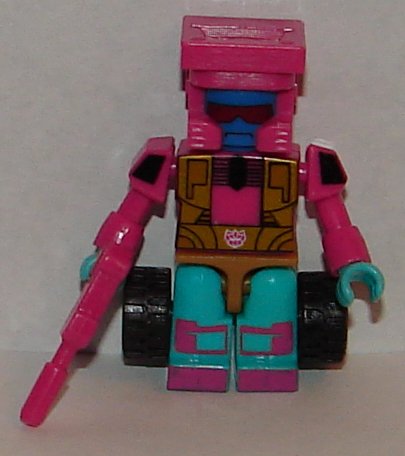 G2 Breakdown looks nice, his colors are great.  The double cannon for his vehicle roof (which I forgot to take a picture of) is a nice touch.  As you can see I put some parts on his back. 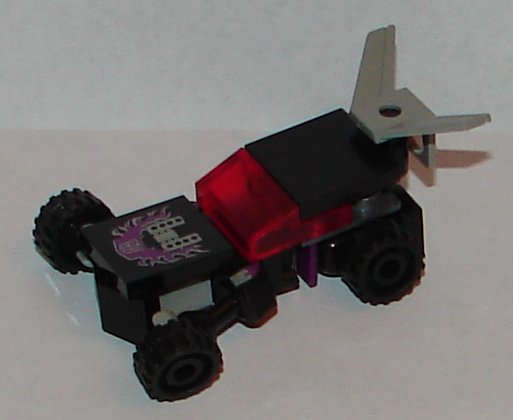 He’s not too bad, but that giant gun is way too big.  It’s not a horrible choice, but there are better options.  If they wanted to do Shattered Glass they could have done Optimus Prime.  One of the Recent Micro-Changers waves had Nemesis Prime, so they just had to repaint an existing design. 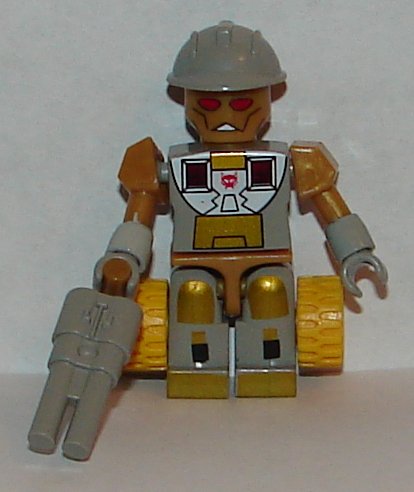 I love this one.  They did a great job coming up with a motorcycle mode for him.  Not sure how I feel about his hard hat, though I believe it does relate to the story from the comic. 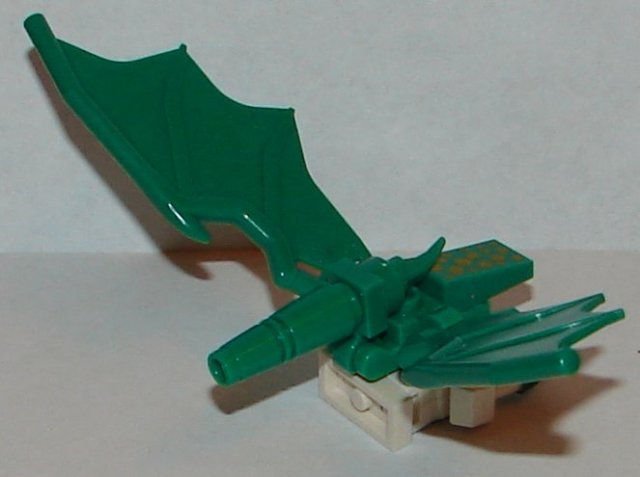 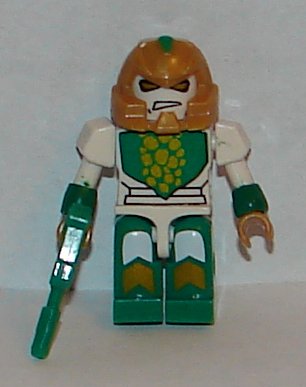 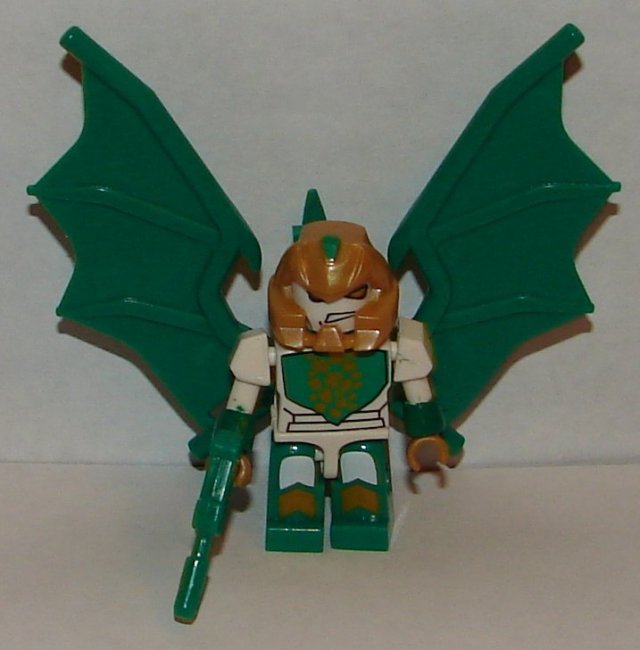 I’m still not 100% sure I’ve assembled him correctly.  He looks okay, but in robot mode he looks much better with the wings on.  Unfortunately they failed to paint his bird eyes on like he’s pictured, so that really sucks.  I would give a higher grade if they had painted his eyes.

Of all the characters you would do, you pick Landshark?  It was a crappy toy, so of course they give us another one.  Having said that, I do really like his vehicle mode. 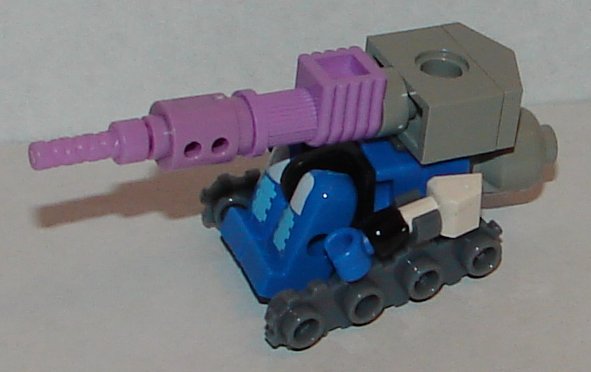 Strangely, I think he is actually better than the actual Gigatron toy with his enormous head.  I can even assemble legs correctly.  😉  Seriously, this one is pretty good.

Overall: I give the set a B not counting the exorbitant price.  Adding in the price I have to give it a C-.

I’m 36 years old, and I work in network tech support for a public school system. I am a huge fan of Star Trek, Transformers, Harry Potter, and Marvel Comics as well as numerous other fandoms. I’m a big sports fan, especially the Boston Red Sox and the New England Patriots. I collect toys (mostly Transformers but other stuff too), comic books, and Red Sox baseball cards. I watch an obscene amount of television and love going to the movies. I am hopelessly addicted to Wizard Rock and I write Harry Potter Fanfiction, though these days I am working on a couple of different original YA novels.
View all posts by lmb3 →
This entry was posted in Toy Reviews, Toys, Transformers and tagged Axalon Rattrap, Botcon, Botcon 2014, Breakdown, Fractal, G2 Breakdown, Gigatron, Kre-O, Kreon, Landshark, Micr-Changer, Overlord Gigatron, Rattrap, Rodimus, Shattered Glass, Shattered Glass Rodimus, Toys, Transformers. Bookmark the permalink.