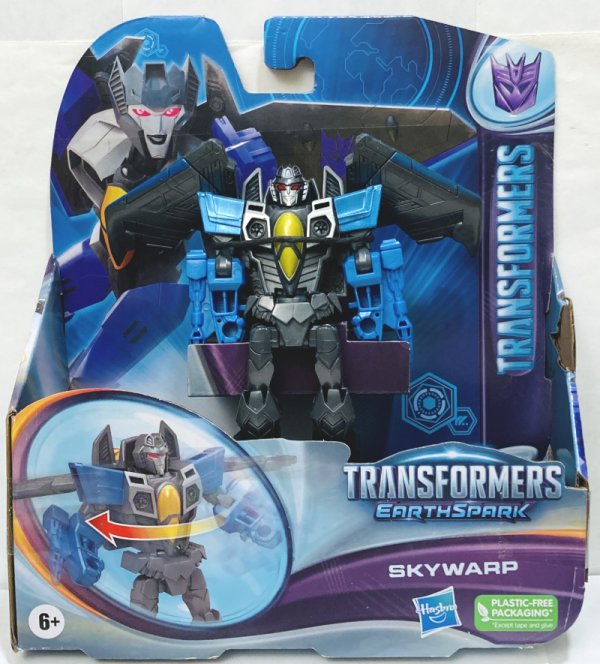 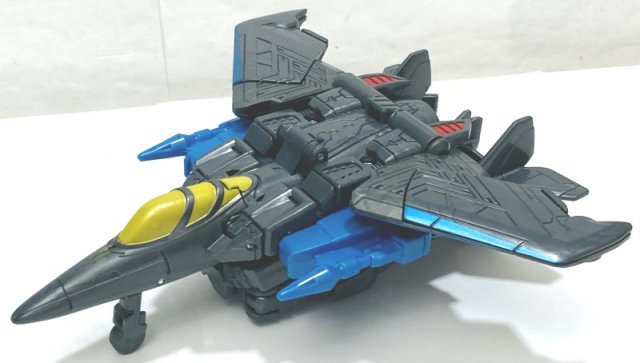 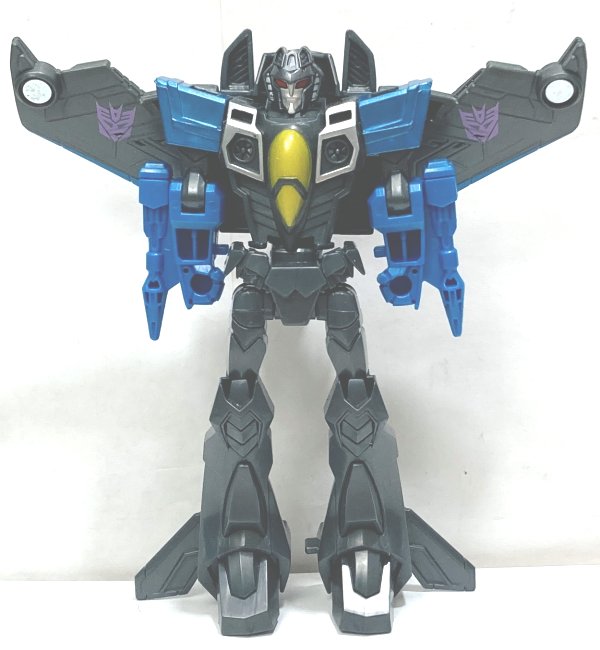 Skywarp is just a repaint of Cyberverse Starscream. I hate this gender swapping bullshit. You want a female jet, give her a new name, or use the name of some obscure character nobody cares about. Don’t bastardize a G1 character. What’s worse is she has the same head sculpt as Starscream, so why bother gender swap I you’re just going to release the repainted toy without changes.

Overall: Garbage. There are fantastic female Transformers characters. There is no need to bastardize characters like this. If you can’t use an exiting one, create one, and if you do, give the toy it’s own fucking head.

I’m 36 years old, and I work in network tech support for a public school system. I am a huge fan of Star Trek, Transformers, Harry Potter, and Marvel Comics as well as numerous other fandoms. I’m a big sports fan, especially the Boston Red Sox and the New England Patriots. I collect toys (mostly Transformers but other stuff too), comic books, and Red Sox baseball cards. I watch an obscene amount of television and love going to the movies. I am hopelessly addicted to Wizard Rock and I write Harry Potter Fanfiction, though these days I am working on a couple of different original YA novels.
View all posts by lmb3 →
This entry was posted in Toy Reviews, Toys, Transformers and tagged EarthSpark, Skywarp, Toys, Transformers, Transformers EarthSpark, Warrior Class. Bookmark the permalink.