Winky Rings were some of the many party favors released by Unique in the 1980’s. They are yellow plastic rings with a lenticular character sticker on them. 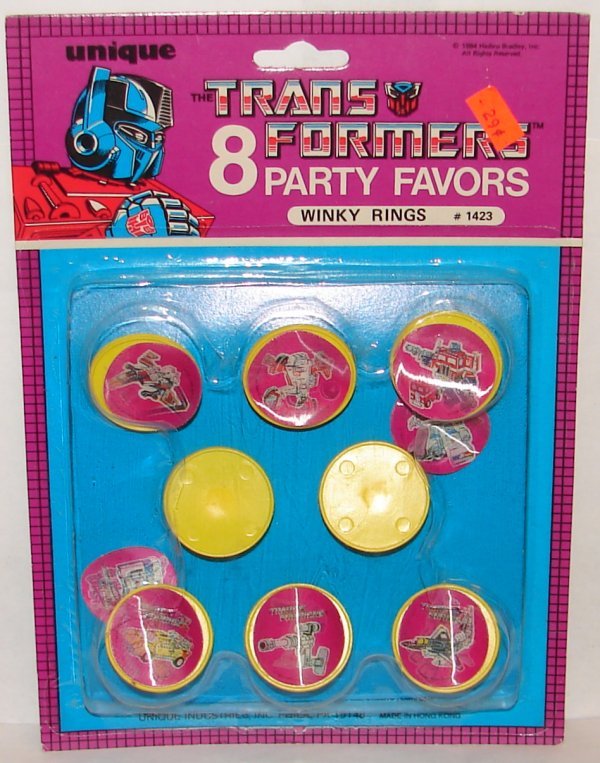 Unfortunately, as you can see from the photo above, over time the glue used to secure the stickers gave out, and the stickers themselves began to curl. I have never seen one where at least some of the stickers are not peeled. Recently I purchased a second package of these, opened it, and attempted to reattach the stickers with double sided scotch tape. It was moderately successful, A friend of mine then put them on with super glue, which was a great deal more effective. 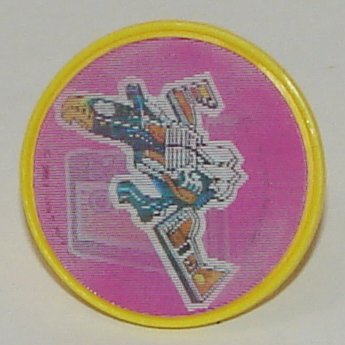 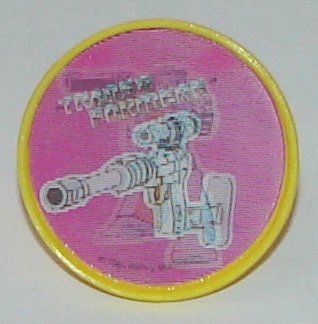 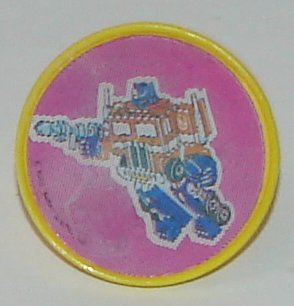 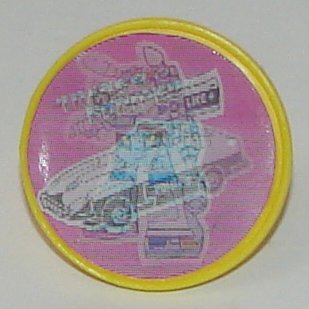 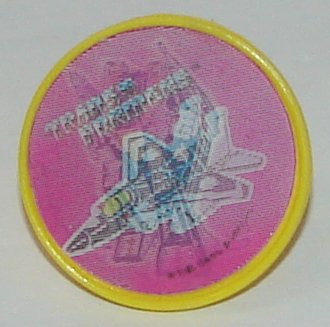 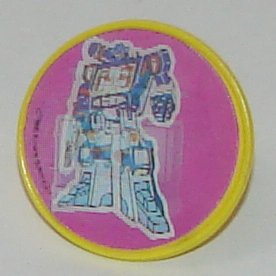 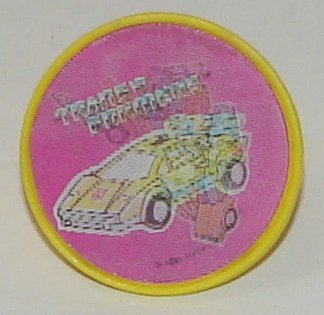 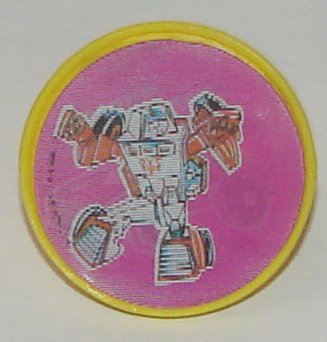 I’m 36 years old, and I work in network tech support for a public school system. I am a huge fan of Star Trek, Transformers, Harry Potter, and Marvel Comics as well as numerous other fandoms. I’m a big sports fan, especially the Boston Red Sox and the New England Patriots. I collect toys (mostly Transformers but other stuff too), comic books, and Red Sox baseball cards. I watch an obscene amount of television and love going to the movies. I am hopelessly addicted to Wizard Rock and I write Harry Potter Fanfiction, though these days I am working on a couple of different original YA novels.
View all posts by lmb3 →
This entry was posted in Toy Reviews, Toys, Transformers and tagged Generation 1, Generation One, Party Favors, Toys, Transformers, Winky Rings. Bookmark the permalink.