The Netflix Siege series represented everything that is wrong with Hasbro these days. Unimaginative repaints, abysmal quality control, and deplorable distribution. Regrettably the third, and I hope final, wave of Netflix Kingdom series has taken unimaginative to a new height. That doesn’t mean there aren’t a few good toys, but it’s mostly pointless. 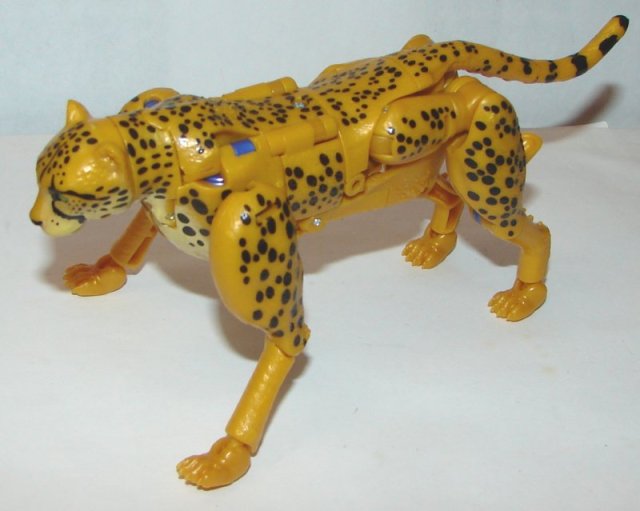 In typical Hasbro fashion, after giving us a poorly painted Cheetor, they release one in the correct colors. It would have made a lot more sense to do it the other way around, but it’s Hasbro. His new paintjob is great, but I find it hard to care.

Overall: This is the better version of Cheetor, so I have to recommend him.