The Real Figure Collection figures were released in gashapon capsules in Japan. They are soft-ish plastic (not soft, but not hard either) figures. They come disassembled, and some of them are difficult to get put together. I had to shave a little plastic off the peg that holds Galvatron’s legs on to get them attached. They’re pretty cool, and it’s taken me a long time to find them all. They are pretty well detailed for their size. 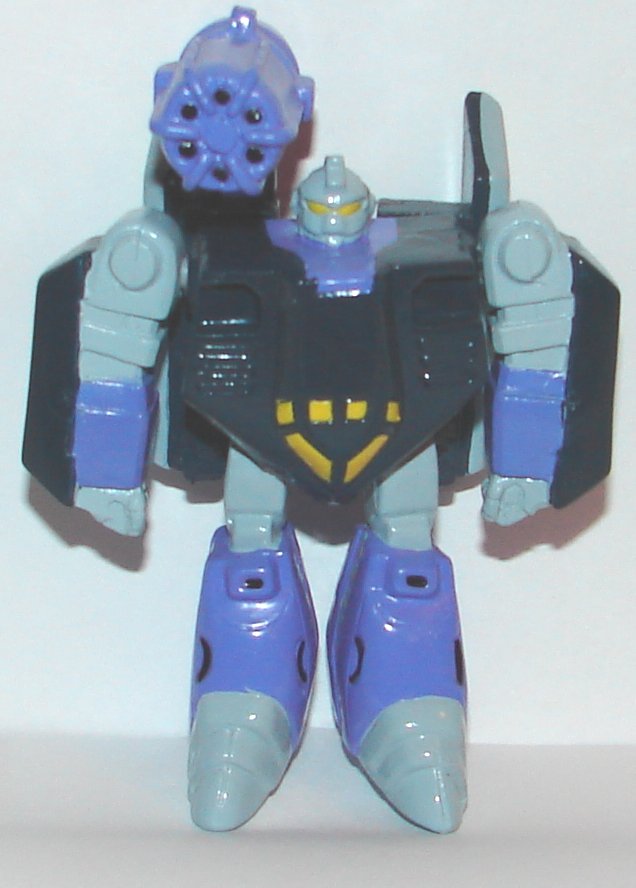 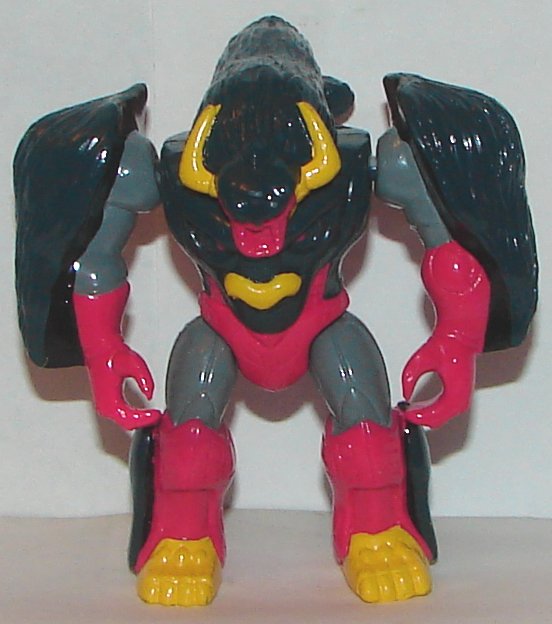 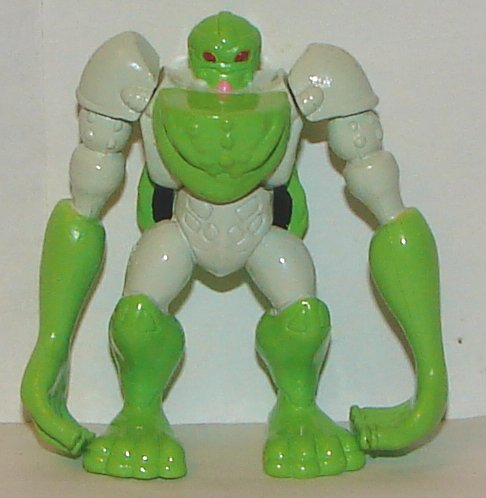 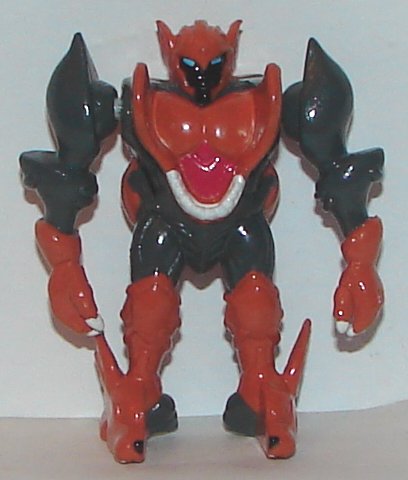 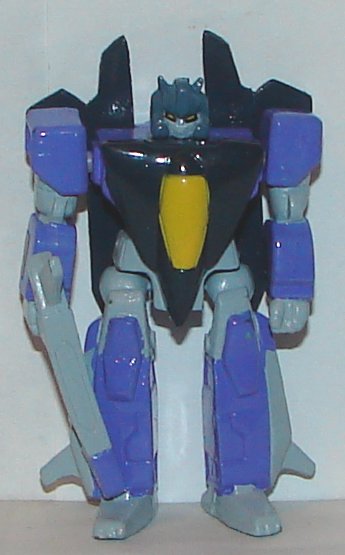 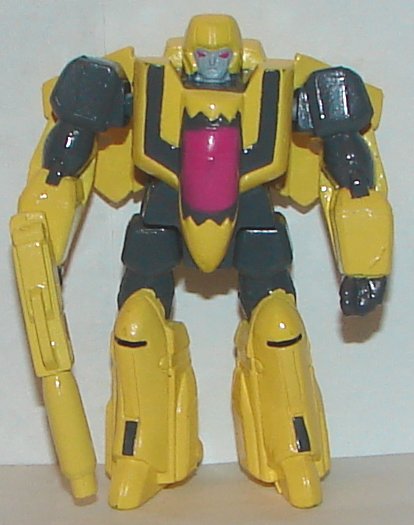 I’m 36 years old, and I work in network tech support for a public school system. I am a huge fan of Star Trek, Transformers, Harry Potter, and Marvel Comics as well as numerous other fandoms. I’m a big sports fan, especially the Boston Red Sox and the New England Patriots. I collect toys (mostly Transformers but other stuff too), comic books, and Red Sox baseball cards. I watch an obscene amount of television and love going to the movies. I am hopelessly addicted to Wizard Rock and I write Harry Potter Fanfiction, though these days I am working on a couple of different original YA novels.
View all posts by lmb3 →
This entry was posted in Toys, Transformers, Transformers Artifact of the Week and tagged Apache, B.B. BB, B’Boom, Beast Wars, Beast Wars II, Bighorn, Claw Jaw, Dirge, Diver, Galvatron, Gashapon, Lio Convoy, Megastorm, Real Figure Collection, Scuba, Snarl, Starscream, Tasmnia Kid, Thrust, Toys, Transformers, Transformers Beast Wars, Transformers Beast Wars II. Bookmark the permalink.