At least they painted his front windows. Pity they couldn’t be bothered to paint the rest of his windows.

Dragonstorm does have three heads, though you can’t really see the middle one very well. He does looks pretty cool in dragon mode. His robot mode is okay, but his right arm is his dragon heads. That’s not great. 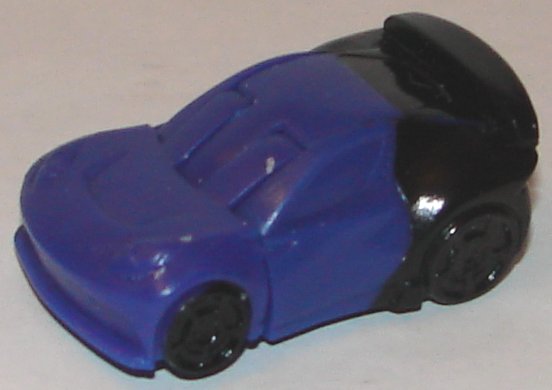 Dropkick is a repaint of Cogman.

Two Dropkicks and they couldn’t be bothered to make either one of them a new mold. 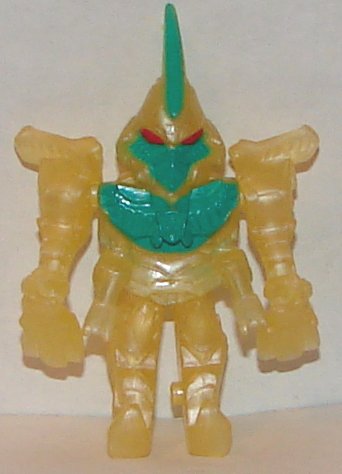 Why is Grimlock in Semi-translucent yellow?

In robot mode, Megatron looks pretty great. In vehicle mode he’s a dumpster fire. In fact that might be an insult to dumpster fires. 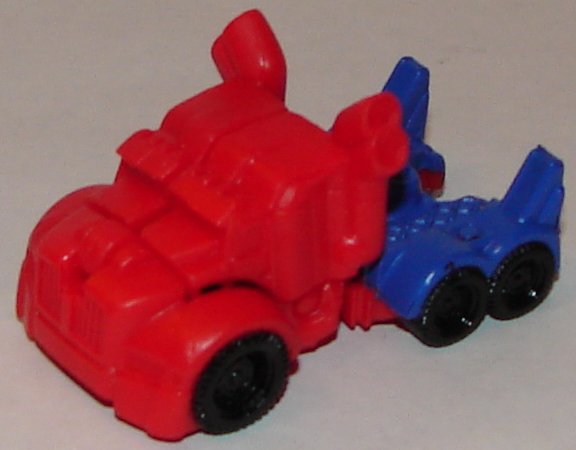 Optimus Prime has been repainted into something approximating G1 colors, but without actually making it accurate. They painted the truck bed, but didn’t bother paint the other sides of it so he had blue legs in robot mode. Hasbro isn’t even trying. 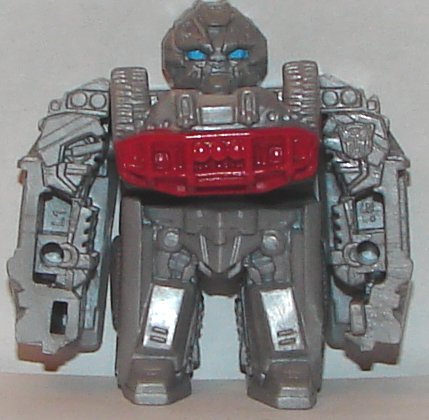 I don’t remember Ratchet ever being silver, but we wouldn’t want something like logic getting in the way or a repaint. Worse yet, they didn’t even bother to properly paint the cage on the front of his vehicle. 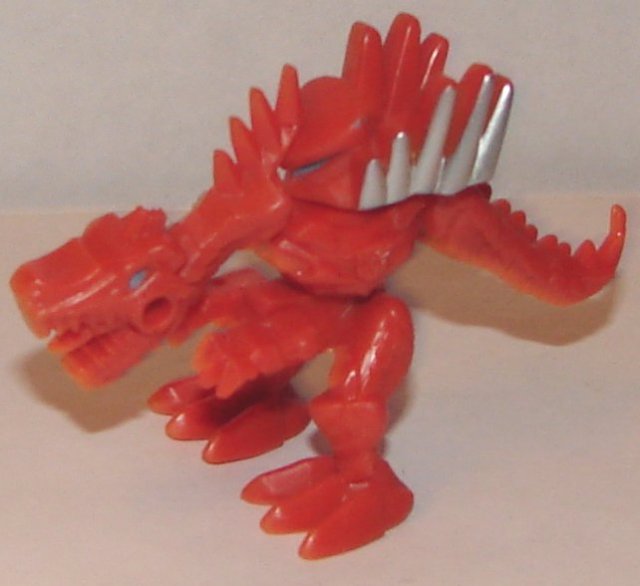 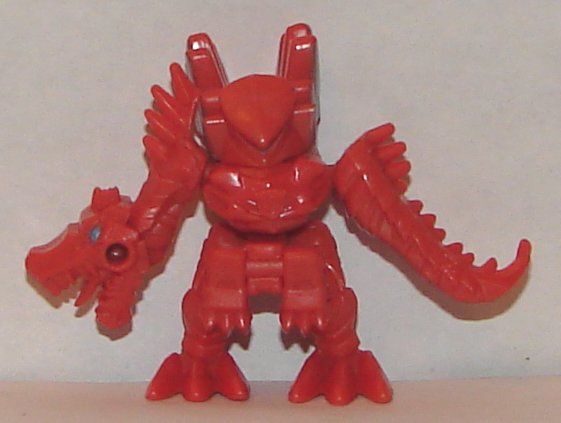 Scorn is pretty cool in robot mode. His dinosaur mode is not. 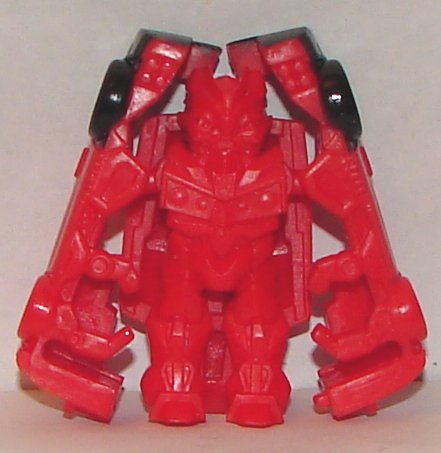 Shatter is one of only four new molds in this wave. She’s fine, but has enormous arms. 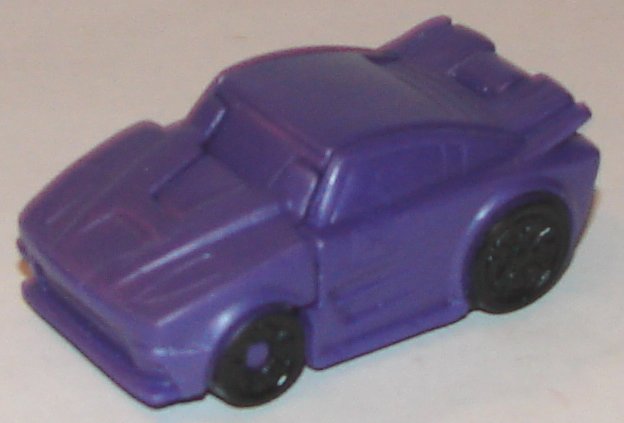 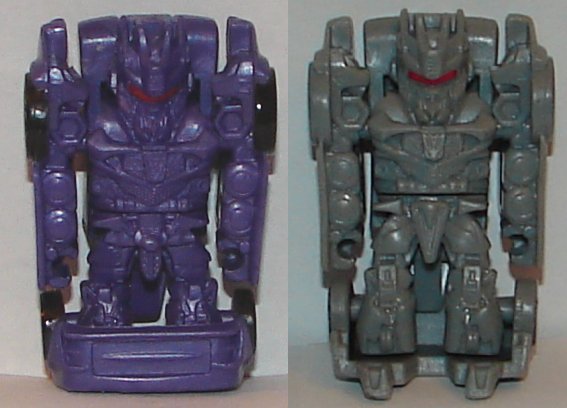 Soundwave is purple, and they painted even less of his windows than before. 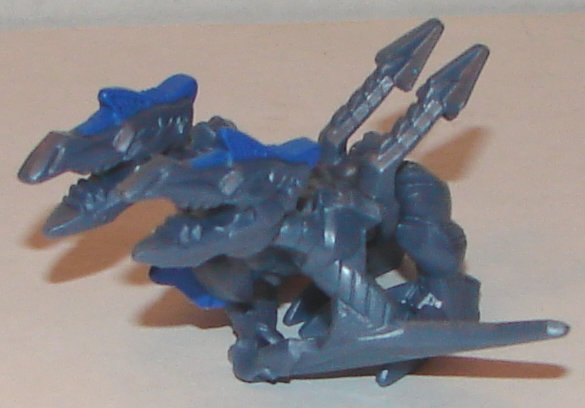 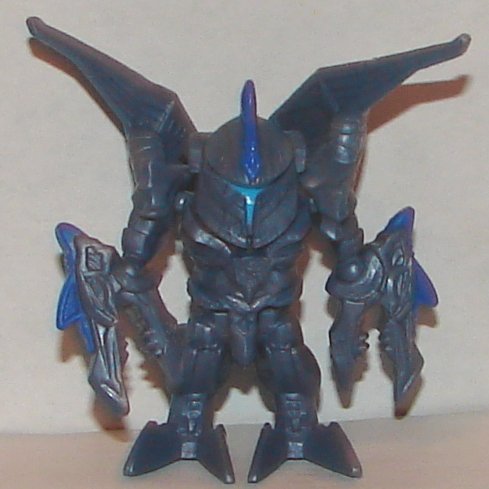 Swoop looks pretty awesome in robot mode. Definitely my favorite of the wave. He’s not bad in dinosaur mode.

Overall: I hate these. Hasbro does such a piss poor job painting them. I would pay more for them if they were painted right. Hell, I’d even buy a box set of all of them painted properly.

I’m 36 years old, and I work in network tech support for a public school system. I am a huge fan of Star Trek, Transformers, Harry Potter, and Marvel Comics as well as numerous other fandoms. I’m a big sports fan, especially the Boston Red Sox and the New England Patriots. I collect toys (mostly Transformers but other stuff too), comic books, and Red Sox baseball cards. I watch an obscene amount of television and love going to the movies. I am hopelessly addicted to Wizard Rock and I write Harry Potter Fanfiction, though these days I am working on a couple of different original YA novels.
View all posts by lmb3 →
This entry was posted in Toy Reviews, Toys, Transformers and tagged Bumblebee, Dragonstorm, Dropkick, Dropkick Car, Dropkick Helicopter, Grimlock, Megatron, Optimus Prime, Ratchet, Scorn, Shatter, Soundwave, Swoop, Tiny Turbo Changers, Toys, Transformers, Transformers Bumblebee. Bookmark the permalink.