Review of Prime Masters: Prime Masters are heads without faces. They can be carried by deluxe toys like a baby in a harness. What they should have done is created a face with a piece that could be flipped over to reveal the logo similar to the face designs of some G1 Headmasters, so you could either use him as a head or as a logo. 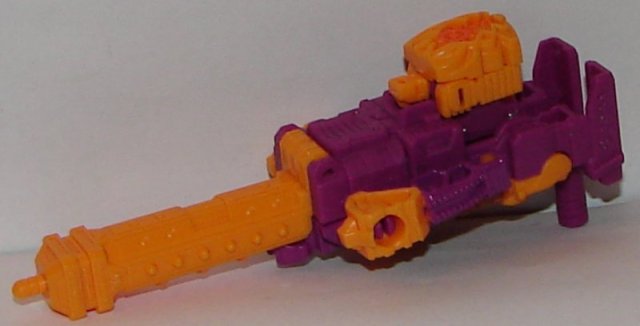 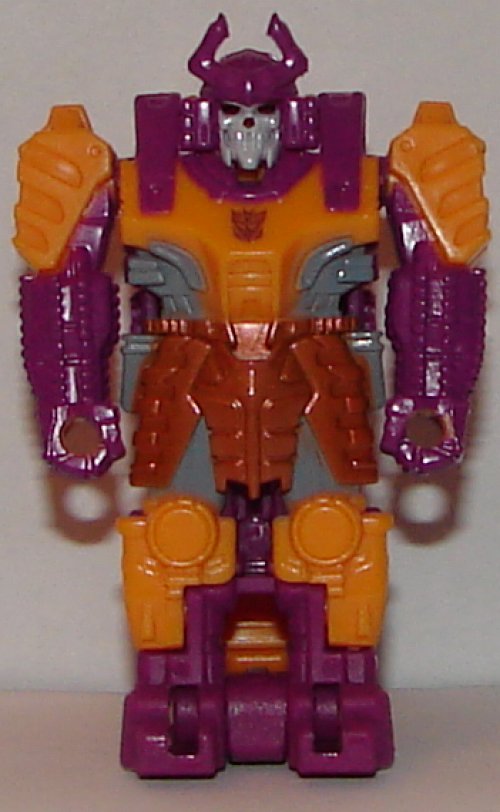 Bludgeon looks amazing. They did a great job on his paint apps. His gun mode is fine, but that short tiny barrel at the tip looks weird. 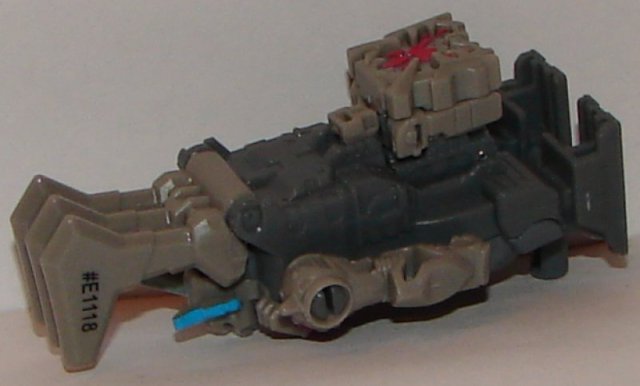 Bomb-Burst looks great, but I’m really not a fan of his claw weapon. 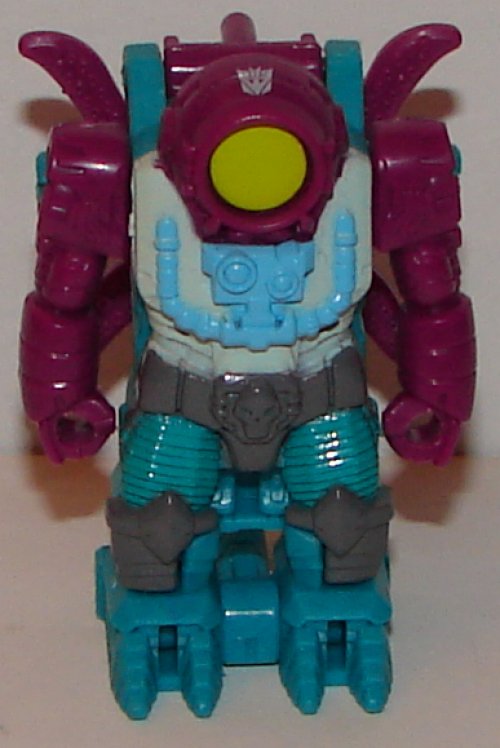 Octopunch looks awesome. I love his paintjob. His gun mode is very cool.

Overall: Frankly the Prime Masters themselves suck, but the armors are fantastic homages to G1 Pretenders. Unfortunately, they aren’t even going to come close to doing all the pretenders, so that sucks.