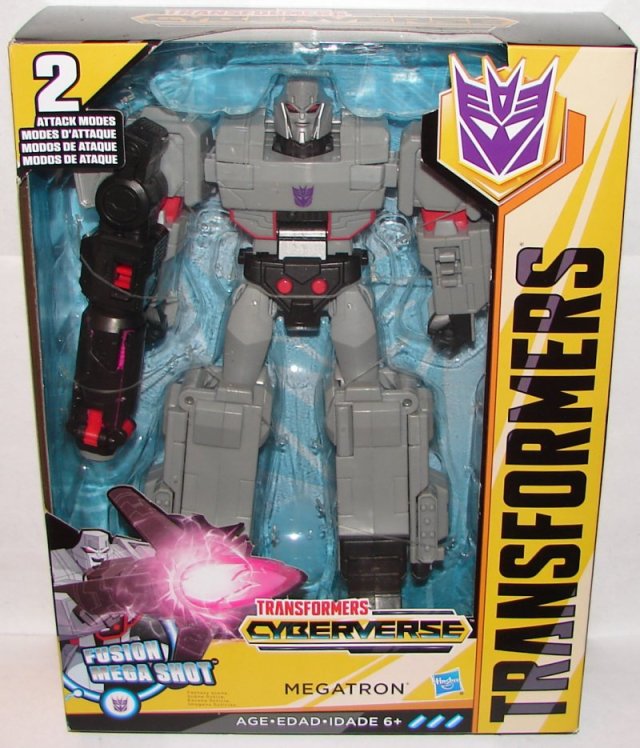 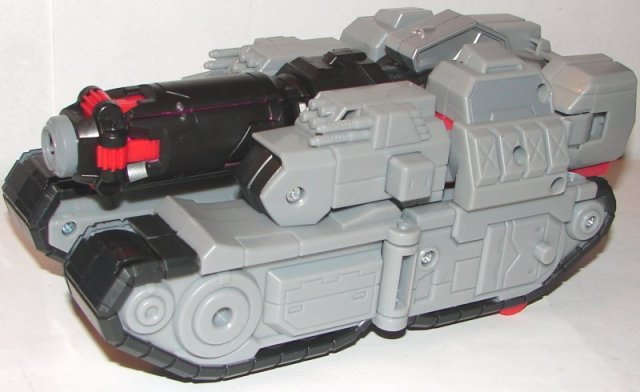 Vehicle Mode: Megatron’s tank mode is awesome. I wish he had a few more paint apps, but that’s a really small thing. 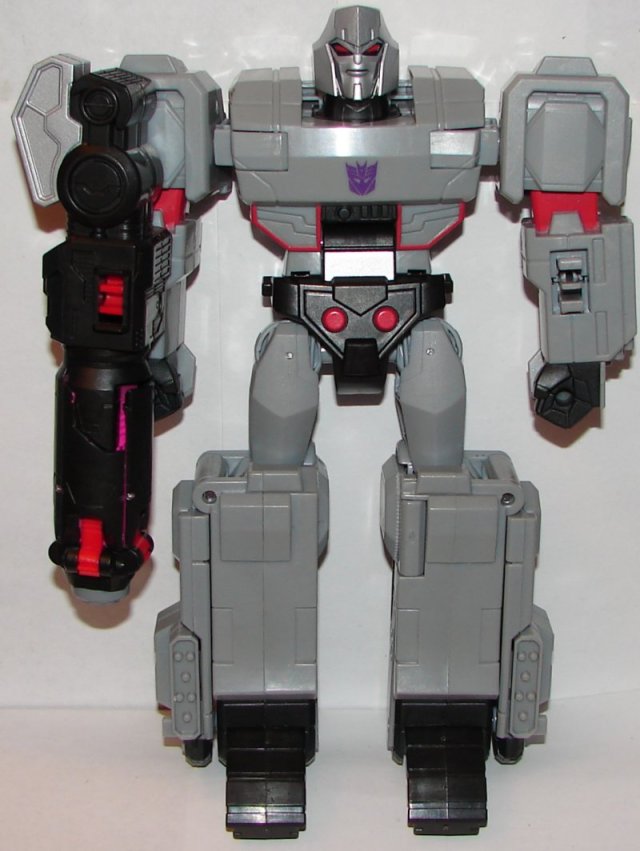 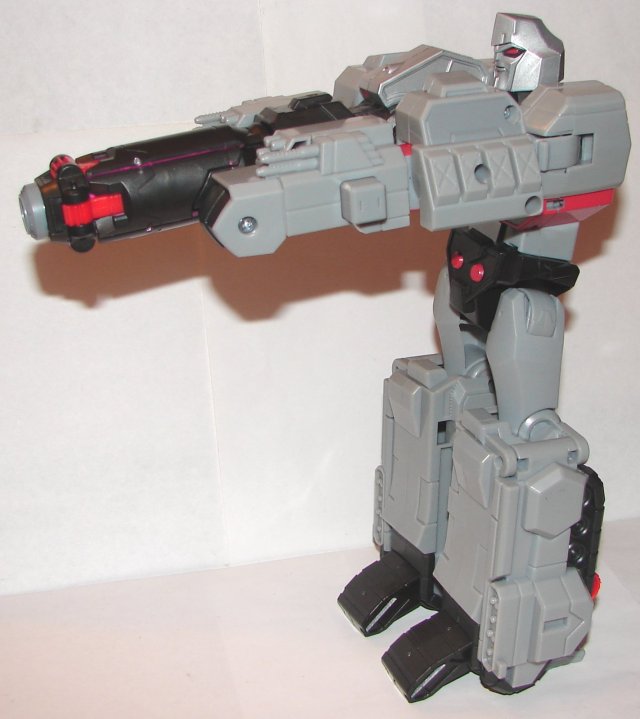 Robot Mode: Megatron’s robot mode is amazing. I love the head sculpt. His fusion cannon looks great. I just wish he had some paint apps on his legs. In tank mode and in robot mode when holds his cannon between both arms there is a button on one side that flips out the barrel. I guess its supposed to simulate firing the cannon…or something.

Overall: The Ultimate Class toys are the true jewel of the Cyberverse line. Highly recommended.

I’m 36 years old, and I work in network tech support for a public school system. I am a huge fan of Star Trek, Transformers, Harry Potter, and Marvel Comics as well as numerous other fandoms. I’m a big sports fan, especially the Boston Red Sox and the New England Patriots. I collect toys (mostly Transformers but other stuff too), comic books, and Red Sox baseball cards. I watch an obscene amount of television and love going to the movies. I am hopelessly addicted to Wizard Rock and I write Harry Potter Fanfiction, though these days I am working on a couple of different original YA novels.
View all posts by lmb3 →
This entry was posted in Toy Reviews, Toys, Transformers and tagged Cyberverse, Megatron, Toys, Transformers, Transformers Cyberverse, Ultimate Class. Bookmark the permalink.