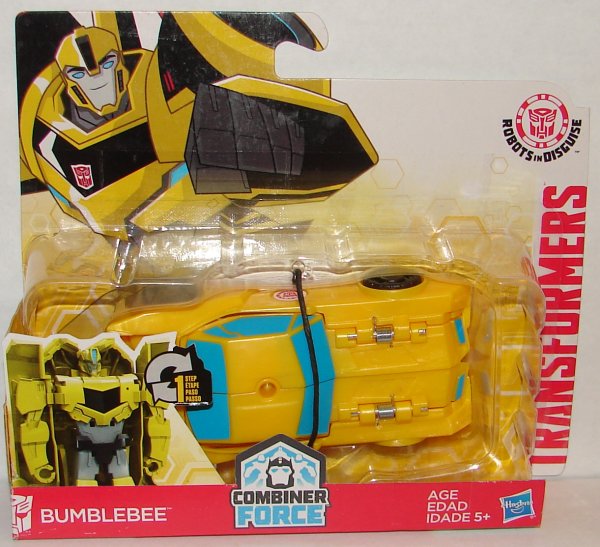 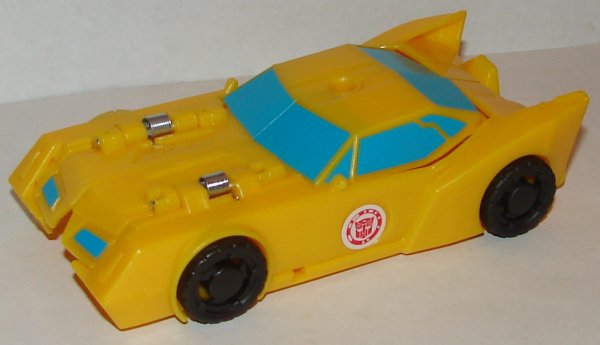 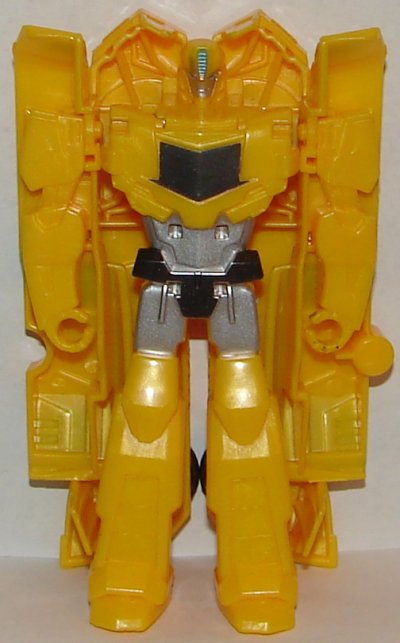 Another One Step Changer Bumblebee.  And here I was worried we wouldn’t get another one.  This is not the best Bumblebee One Step Changer, but it’s not terrible.  Some black striping and he’d look pretty good in vehicle mode.  Robot mode needs paint apps too. 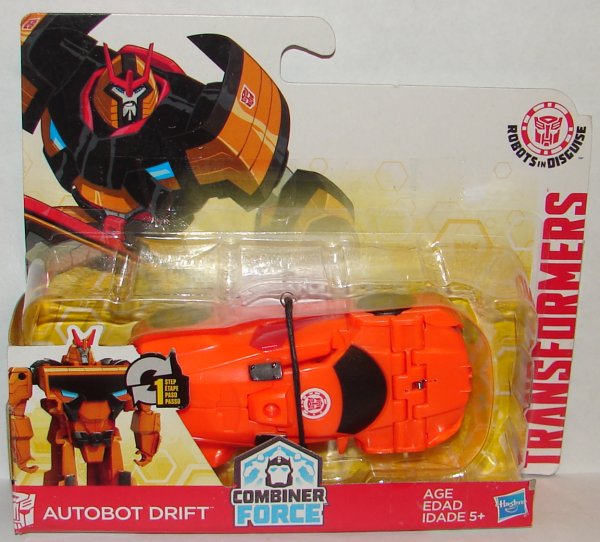 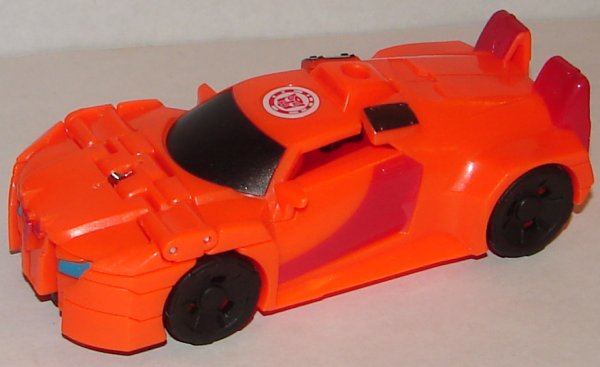 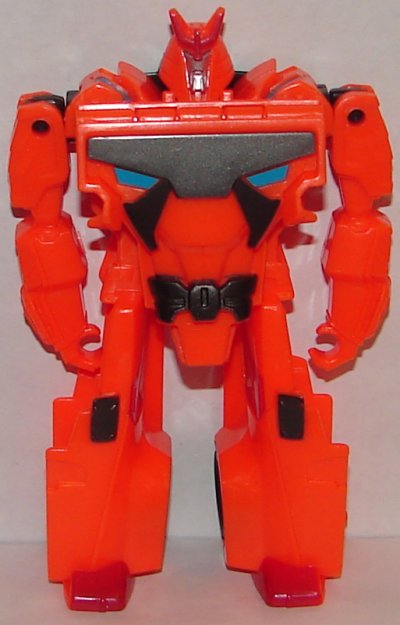 This is definitely better than the last One Step Changer Drift.  He uses the split in the middle unfolding transformation, which is my favorite One Step Changer design that takes two steps.  He could use a few more paint apps, but what else is new? 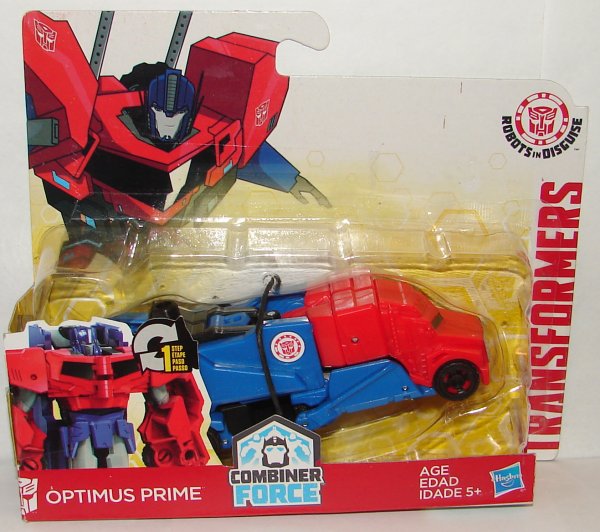 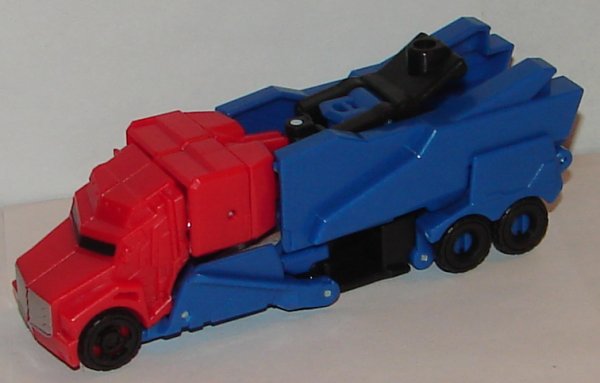 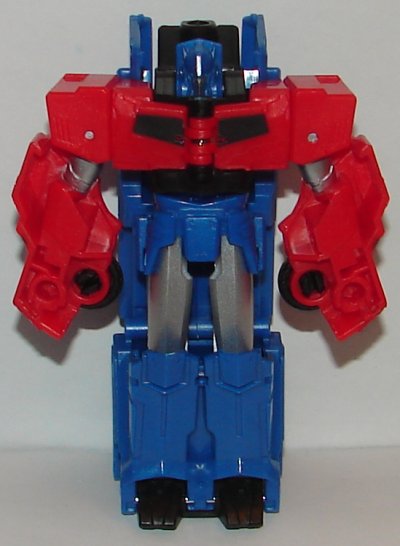 Overall: Molds are new, characters are not.  For completists only.

I’m 36 years old, and I work in network tech support for a public school system. I am a huge fan of Star Trek, Transformers, Harry Potter, and Marvel Comics as well as numerous other fandoms. I’m a big sports fan, especially the Boston Red Sox and the New England Patriots. I collect toys (mostly Transformers but other stuff too), comic books, and Red Sox baseball cards. I watch an obscene amount of television and love going to the movies. I am hopelessly addicted to Wizard Rock and I write Harry Potter Fanfiction, though these days I am working on a couple of different original YA novels.
View all posts by lmb3 →
This entry was posted in Toy Reviews, Toys, Transformers and tagged 1-Step Changer, Bumblebee, Drift, One Step Changer, Optimus Prime, RID, Robots in Disguise, Toys, Transformers, Transformers: Robots in Disguise. Bookmark the permalink.