Titan Master: Chromedome has a great head sculpt, one of the better ones in the line so far. 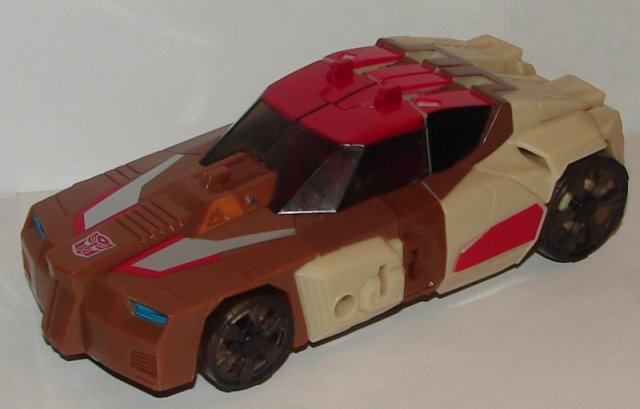 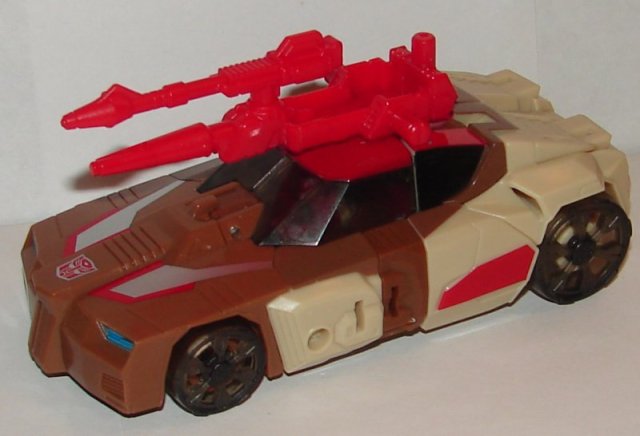 Vehicle Mode: Chromedome’s car mode is awesome, absolutely perfect.  I just wish he had the two side by side guns on the roof like the G1, but that’s not a big deal.  He’s got really nice painted details.  The only annoying thing is that the split roof is kind of a pain to open to put Stylor in or take him out, but that’s a really small thing.

Robot Mode: In robot mode he’s perfect.  I really can’t put it any more succinctly than that.

Overall: Chromedome is an absolute must for every G1 fan.