Last month I attended Dairycon 2013 and came home with a whole pile of exclusive toys and merchandise.

My Little A.S.S.-09 was repainted from a My Little Pony toy (not sure which one).  In addition to the fantastic new paint job, MLA-09 has feet molded to look like the original transforming toy’s feet. 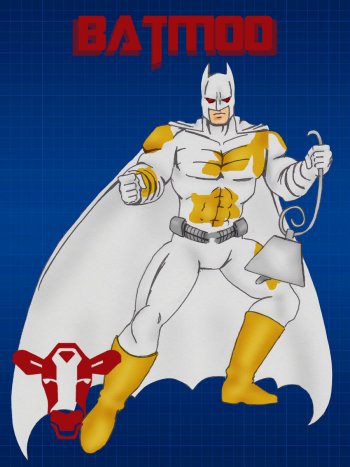 Batmoo is repainted from the Batman figure available at Target in the Christmas section this past winter as a stocking stuffer.  There are three different versions of Batmoo.  The yellow and white version was the prototype, and as far as I know, none were released.  The “Surge” version is the yellow, black, and white.  The black and white version is Heffer’s Avatar.  You can read Batmoo’s bio here. 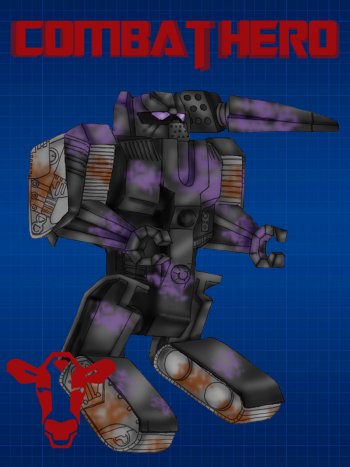 Nemesis Heffer is an awesome looking toy.  He’s repainted from a G1 Huffer.  His horns are made from Beast Wars Retrax legs.  He’s easily my favorite Dairycon exclusive this year.  You can read Nemesis Heffer’s bio here. 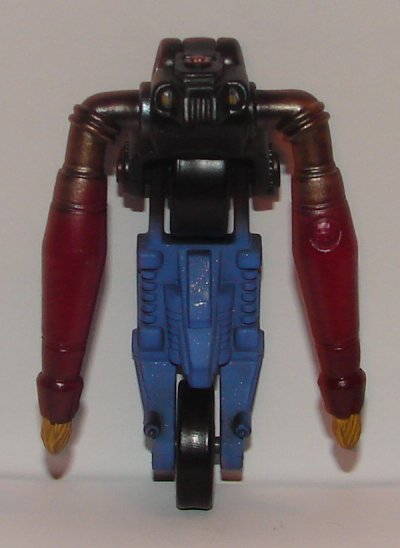 Recykill is repainted in the colors of the original Go Bot Cy-Kill from a Beast Machines McDonald’s Thrust.  I absolutely love his name.  You can read Recykill’s bio here. 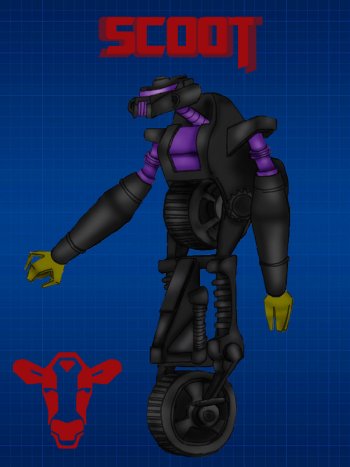 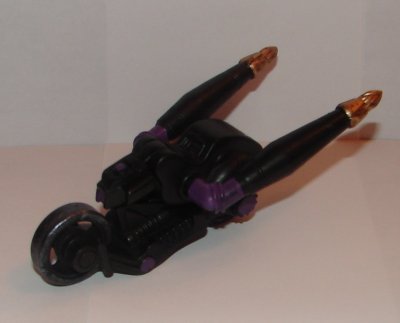 You can read Scoot’s bio here. 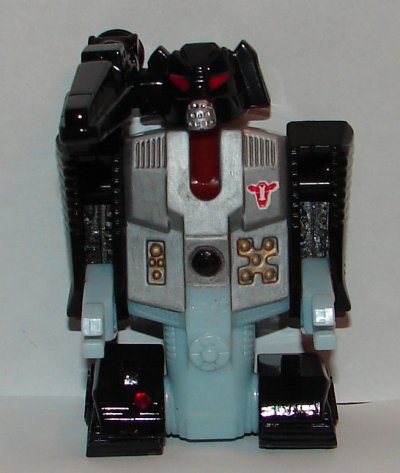 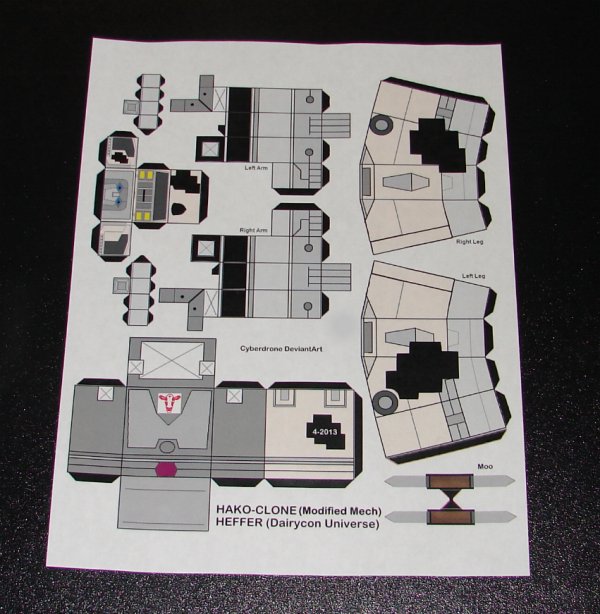 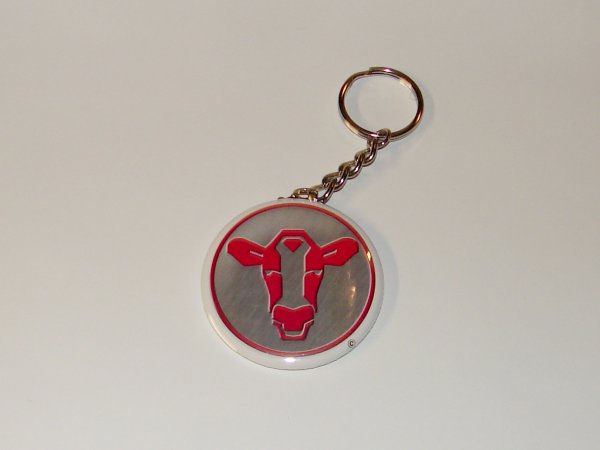 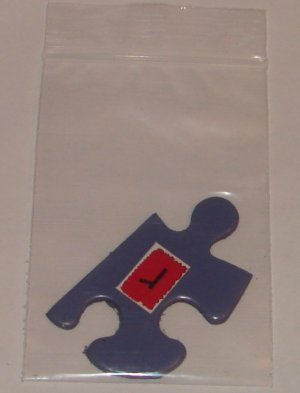 Keep an eye on www.Dairycon.com for pre-registration information this fall for Dairycon 2014.

I’m 36 years old, and I work in network tech support for a public school system. I am a huge fan of Star Trek, Transformers, Harry Potter, and Marvel Comics as well as numerous other fandoms. I’m a big sports fan, especially the Boston Red Sox and the New England Patriots. I collect toys (mostly Transformers but other stuff too), comic books, and Red Sox baseball cards. I watch an obscene amount of television and love going to the movies. I am hopelessly addicted to Wizard Rock and I write Harry Potter Fanfiction, though these days I am working on a couple of different original YA novels.
View all posts by lmb3 →
This entry was posted in Toy Reviews, Toys, Transformers and tagged A.S.S. 09, ASS-09, ASS09, Batmoo, Beware the Red Cow, Combat Hero, Dairycon, Dairycon 2013, Hako-Clone Heffer, Heffer, Heffer’s Avatar Batmoo, Heffer’s Hammer, Nemesis Heffer, Puzzle-R, Recykill, Scoot, Surge Batmoo, Toys, Transformers, Washout. Bookmark the permalink.